72andSunny's Zach Hilder on the Cubs, Bulls, and His 'Football Is for Everyone' NFL Ad 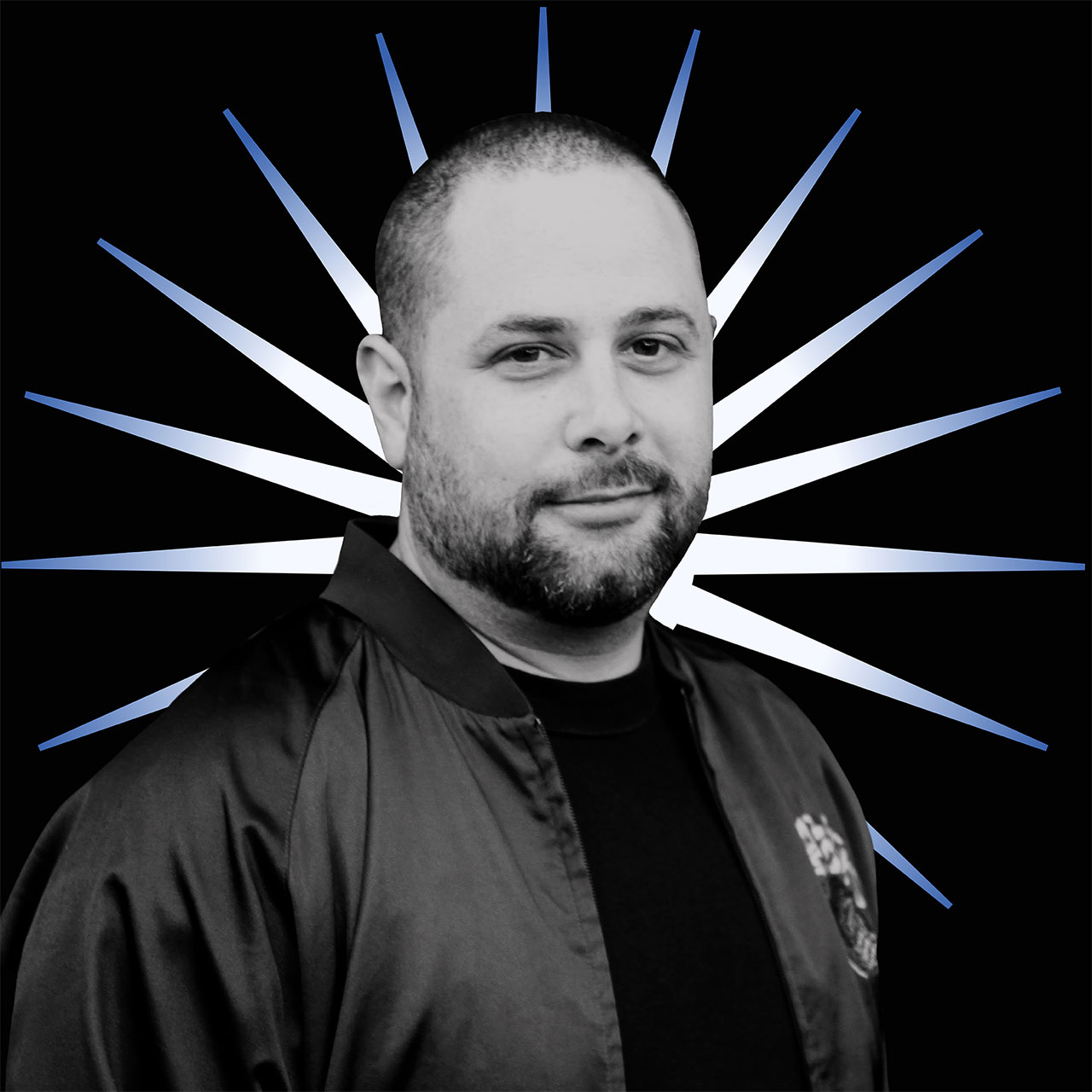 His Super Bowl commercial "The Next 100" for the NFL won four Sports Emmys as well as two Clio Sports awards. Past campaigns include helping Michelle Obama launch The United State of Women, partnering with the Parkland students to create the anti-gun initiative "Color for Our Lives," and collaborating with Beats by Dre to launch the internet-breaking #STRAIGHOUTTA campaign.

He's a diehard Chicago Cubs and Bears fan and Scottie Pippen once rode his skateboard.

We spoke to Zach for our Time-Out series, where we chat with folks in the sports world about their favorite athletes, teams, sports movies and shows, and their love of sports generally.

Straight outta Glenview, Illinois—a Chicago suburb. That made me a Cubs, Bears and Bulls fan by birthright, or maybe birth-wrong judging by both the joy and pain these teams have brought me over the years. Today I live with my wife and our three boys in L.A. For better or worse, the curse of being a Chicago sports fan lives and dies with me.

In 2nd grade gym class, another student was wildly swinging a baseball bat and hit me right in the mouth, splitting my lip and knocking teeth out, which led to emergency surgery. It was gnarly. Because of this, my dad spoke to someone he knew at the Cubs organization and they had me come down to the dugout before a game at Wrigley. I was able to meet my hero at the time, Ron "The Penguin" Cey along with Don Zimmer and Leon Durham. Since that day, I've always bled Cubbie Blue.

In 1990, my Nonna moved to a townhouse in the suburbs. One day she called me to tell me she thought a basketball player moved next door—it was Horace Grant. The first time I went to Horace's house, Scottie Pippen was hanging out and all he wanted to do was ride my Caballero skateboard. Our families became very close. Horace would come to my Nonna and Poppa's house for Christmas dinner after playing at the Chicago Stadium—even when he got ejected for punching Detroit Bad Boy Joe Dumars. Horace would take me to Bulls games, where I met Charles Barkley and I would run around the floor with Phil Jackson's kids. It was pretty much the coolest experience a 13-year-old kid could ask for.

Ooof, that's hard. That's like having to pick who my favorite kid is. My first thought is "Sweetness" himself, Walter Payton. But then I also have to shout out Andre "The Hawk" Dawson. In 1987, he was in the middle of his MVP season. My dad took me to a game and we attended an after-game event inside Wrigley Field where Dawson was in attendance. By complete coincidence, we ended up walking out of Wrigley at the same time as Dawson. My dad asked him how he was getting home, and Dawson replied, "A cab." My dad offered him a ride and Andre took it. Imagine "The Hawk" sitting in the back seat of a Buick Riviera, rolling through Chicago, wedged in between two 10-year-olds. I will never forget it.

Not sure I have a favorite, but I just listened to the Whistleblower podcast about disgraced NBA ref Tim Donaghy, who was caught fixing NBA games. What I found really newsworthy was the discussion about the power of officials to impact a game's outcome—just by doing their job—because there's a foul on every NBA play. The ref then decides when to blow the whistle and when to swallow it, which can be motivated by personal biases, unofficial league mandates and/or player favoritism. The podcast made me really reappraise the NBA, questioning its balance between sport and entertainment.

I went to Indiana University, so I think I'm contractually obligated to say Hoosiers. However, I gotta say my real favorite sports movie is Major League. So many great quotes that we still say today in my old-man softball league. Fuck you, Jobu!

In response to Raiders player Carl Nassib coming out, we partnered with the NFL to turn around a film in four days with a powerful message of inclusivity welcoming the LGBTQ+ community into football. It shouldn't have to be said, but the NFL still needed to say it: THE NFL IS GAY.

Football is for everyone

I am so fucking jealous of the Beats by Dre film "You Love Me." Such an incredible message, so beautifully produced. If you did that film and want a job, call me!

Beats by Dr. Dre| You Love Me

Sports brings people together like nothing else. Especially the NFL. Every Sunday, the country literally stops what they're doing to come together to watch football. That's why I feel like the work we do for the league is so important. It's one of the most powerful ways to speak to America. Football is the ultimate bubble buster.

I always said that if I wasn't in advertising, I'd be a cable guy. There's something very attractive about rolling around town in a van, rocking a jumpsuit.