Plus, his own undying love for the Tar Heels 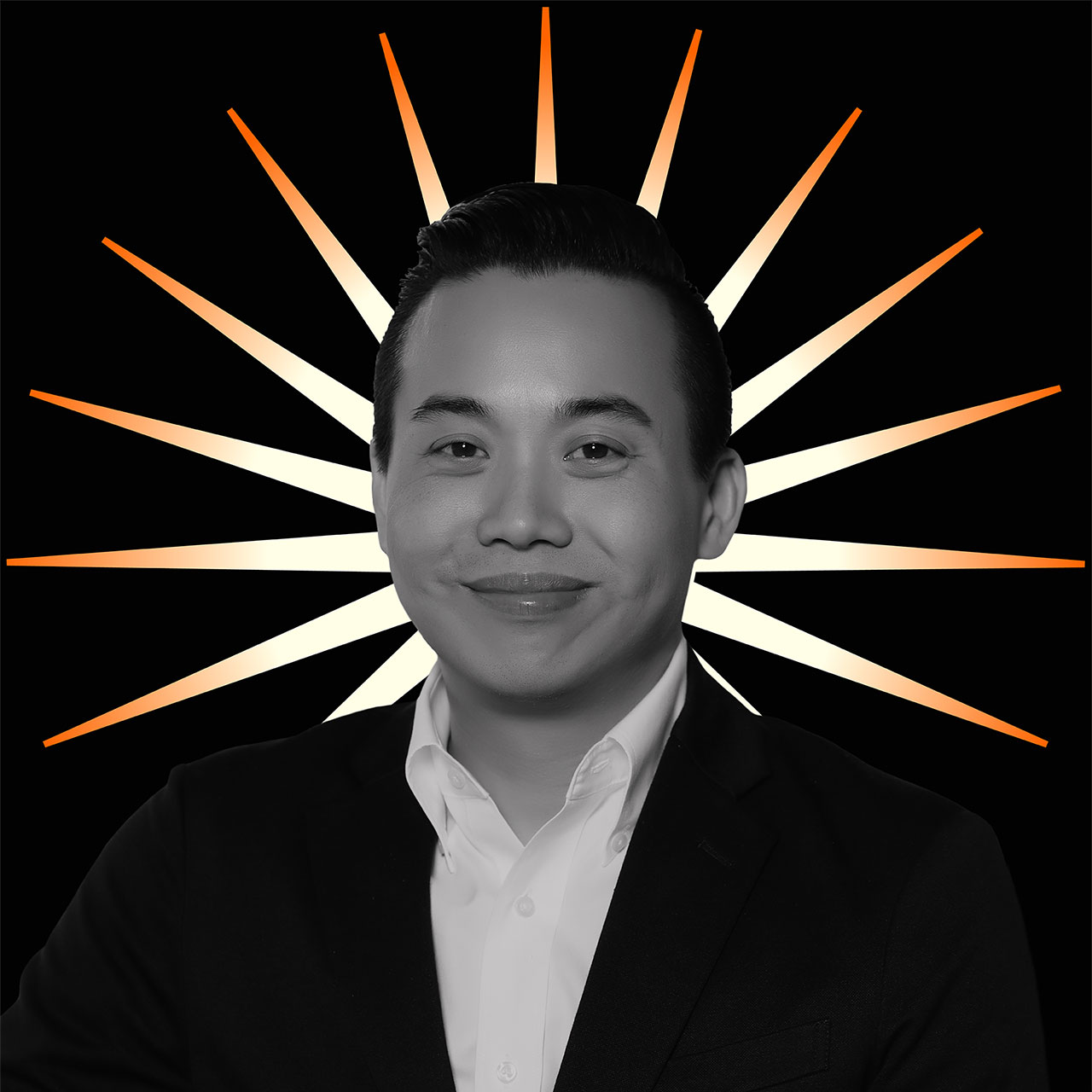 Prior to joining the 49ers, he was the head of partnership marketing for Samsung. Before that, Chang worked at sports marketing agencies Wasserman and IMG College. Chang cut his teeth in the marketing industry at American Express, where he spent 13 years in various marketing roles including vp of sports and entertainment marketing and vp of U.S. advertising. He also served on the executive leadership team at American Express that created Small Business Saturday.

Chang is a native of North Carolina and earned both his bachelor's and master's degrees from Emory University in Atlanta. He and his wife Menaka have three children and reside in Silicon Valley.

We spoke to Alex for our Time-Out series, where we chat with folks in the sports world about their favorite athletes, teams, sports movies and shows, and their love of sports generally.

I grew up in North Carolina, went to college and grad school in Atlanta, and lived in New York for 20 years before moving to the Bay Area last spring.

My earliest sports memory is watching ACC basketball, specifically the North Carolina Tar Heels, of which I'm a die-hard fan. Growing up in North Carolina in the '80s, ACC basketball was everything—and until the Charlotte Hornets came in '88, the only thing. During the ACC tournament and March Madness, teachers would wheel TVs into the classroom so we could watch the games during school. It was that important.

Per the above, the Tar Heels of course. Not just for the six NCAA championships and amazing basketball talent that's come out of Chapel Hill, but for the character of the program, led by Dean Smith for over three decades. Coach Smith wasn't just an innovator on the court, he was also a pioneer off the court. He was a champion for civil rights and helped end segregation in North Carolina. He is the definition of an icon. And obviously, the 49ers. Much like UNC, the 49ers also represent excellence and innovation both on and off the field. Being part of this storied franchise is an honor and something I don't take for granted. I still get chills when I drive up to the stadium for work.

Staying with the 49ers, I genuinely love the guys on our team. They play with incredible heart and always have each other's backs. And this year I've been especially proud of how our team has stepped up to tackle the most important issues facing our society. Whether that's Arik Armstead addressing racial equality and social justice, George Kittle honoring frontline heroes, or Richard Sherman encouraging people to vote, our guys have used their platforms to drive positive societal change. I'm proud that they as individuals and us as an organization aren't just "sticking to sports."

Good Morning Football on NFL Network, hands down. The football content is great, but what I really love is the vibe of the show, which is really driven by the four hosts. They all know football inside and out but offer different perspectives. They also aren't afraid to express themselves, and most importantly, they have a ton of fun. We've also been lucky enough to build a great relationship with GMFB host Peter Schrager, which has been awesome.

So many favorites, but two I'll call out two. Any Given Sunday because of the way it captured the human side of the sport, and of course, Pacino's "Inches" speech, which is an all-time classic. Bull Durham because of the comedic interplay between Sarandon, Costner and Robbins—and because it's repping my home state of North Carolina.

I'm proud of our new brand campaign, "Faithful to The Bay," because it's inclusive, authentic, and most importantly was a true team effort. The campaign was developed and launched with the help of every team in our organization. Because of that, we all have a sense of pride and ownership of the idea and we're looking forward to building on it together for years to come.

Faithful to The Bay | 49ers

I really liked the Los Angeles Chargers new uniform reveal earlier this year. The look, tonality and energy of the content supporting the reveal fit perfectly with their brand. And the unis look great—a modern interpretation of a classic.

As a marketer, I love the relationship sports properties, especially teams, have with the fan. The goal of every marketer is to build an unbreakable bond with consumers, and nothing can do that better than sports. We're not just a part of fans' lives, we're a part of who they are. How many brands will consumers tattoo on their bodies, display on a hat, put a bumper sticker on their car or fly a flag in front of their house for? We have a special relationship with fans, and that's something we don't take for granted.

That's not a world I can imagine, but I guess if I wasn't working in sports, I'd probably be doing something in music. Like sports, I love how music brings people together and how it can evoke emotions. My favorite era of music is '90s hip-hop and R&B, and whenever I hear a classic track from Biggie or Nas or Jodeci, it instantly brings me back to that time. Being able to bring those kinds of feelings to life for people is pretty dope.