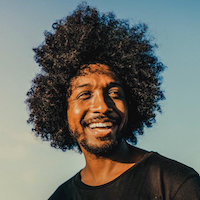 Imaginative, well-rounded, hands-on creative with a fun and easy-going personality.

When tackling a project, I always try to find a reason or real life observation to build off. From there I begin unpacking that idea and bringing it to life. Whether it be a campaign, activation, or digital asset; it's very important that it is based in a profound and relevant truth.

A project I'm proud of is the work we did for The Walking Dead's S9 premiere. This was a fun project because we could really think big and abstract. This season had a group of new antagonists called "The Whisperers"; who walk among the dead and communicate by whispering. We thought how can we bring this to the real world? What if we created a big digital billboard that whispered at unsuspecting passerbys, and scared the living crap out of them. So that's what we did. We dropped this in Brooklyn right as people were coming out of the subway. It was a hit! 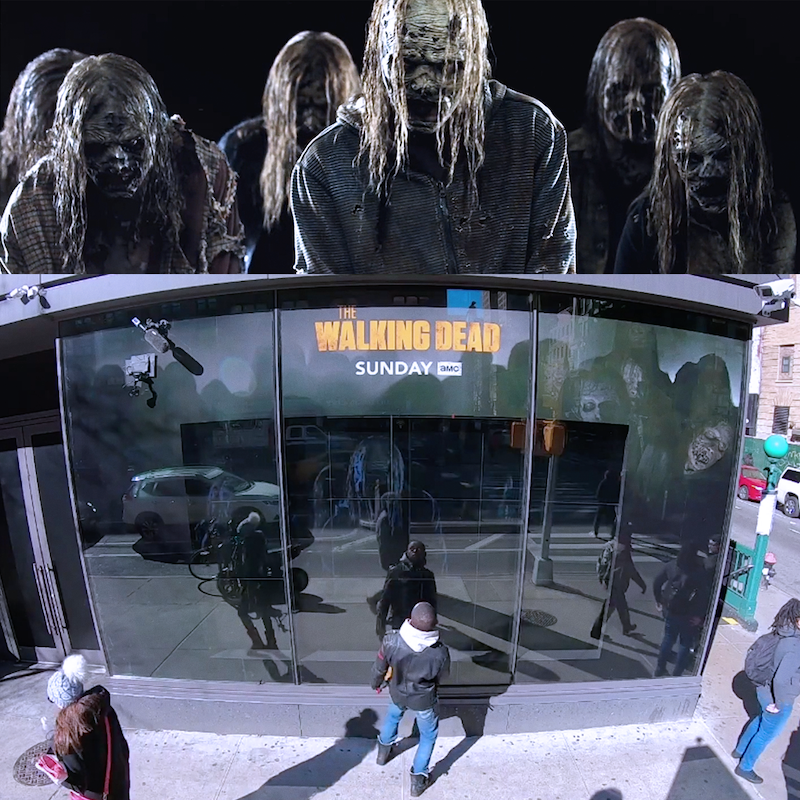 A recent campaign that I truly admire, is something that the entire world has been a part of... the BLACK LIVES MATTER movement. This is something that I hold dear to my heart and affects me personally as a black man. A "campaign" of this scale has never been executed by any single entity, and has truly made a significant impact and change on not just Americans, but the entire World.