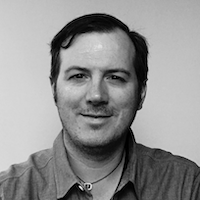 I approach advertising like a ballerina taking the stage, with nimble grace and humble strength. Except I dress in plaid, not sequins. I’m quick on my feet, down to adapt, and flexible enough to pirouette between high concept campaigns and purpose-driven platforms. As our industry's choreography continues to evolve, my goal stays the same: bring the audience and performance closer together using strong concepts, smart tech, and sound strategy.

Last December I was part of the team that created "Feel the Joy" for Lincoln, a project where we helped a deaf 9-year-old experience music for the first time. We surprised Noah with a tech-savvy shirt that translated sound into vibration and played him a classic holiday song, reimagined by Amber Music. Christmas music in December is as cliché as it gets, but we found a heartfelt way to tell Noah’s story using only sign language and beautifully captured by director Christian Weber. When you watch Noah feel the music, you might just be inspired to give holiday songs a second chance. Or cry. I definitely cried. 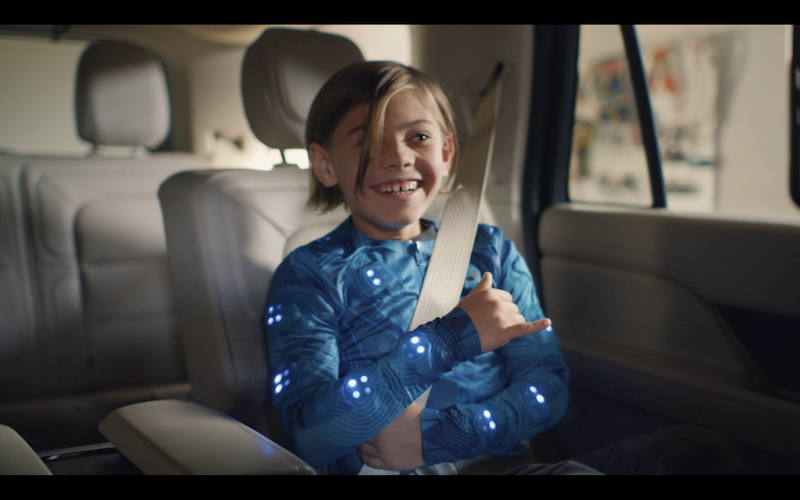 During the age of corona, how does a brand stand out among the countless montages of stock imagery and plunks of piano keys? One campaign that broke through was Boring Super Heroes, by Mucinex of all brands. It reframed sitting at home from being outright lame to an act of heroism. The campaign was thoughtfully brought to life by Noma Bar, who used his signature style of combining two striking images into one. It’s such a simple message, told in an engaging way. Doesn’t hurt it was produced by my wife.