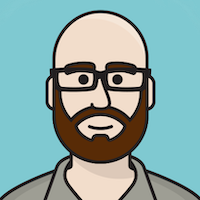 Make stuff that gets people to do stuff. And have fun, and stuff.

Turner Classic Movies launched a streaming service for cinephiles called FilmStruck. When a diehard fan tweeted that he wanted to marry it, I convinced TCM to accept his proposal, in person. Not only did we surprise the superfan at his office, we staged an impromptu wedding complete with a cake, flowers, gifts, popcorn to throw, and a justice of the peace. After seeing how truly moved he was, I couldn’t help but feel a little emotional as the FilmStruck fan drove off into the night with film reels tied to his bumper. 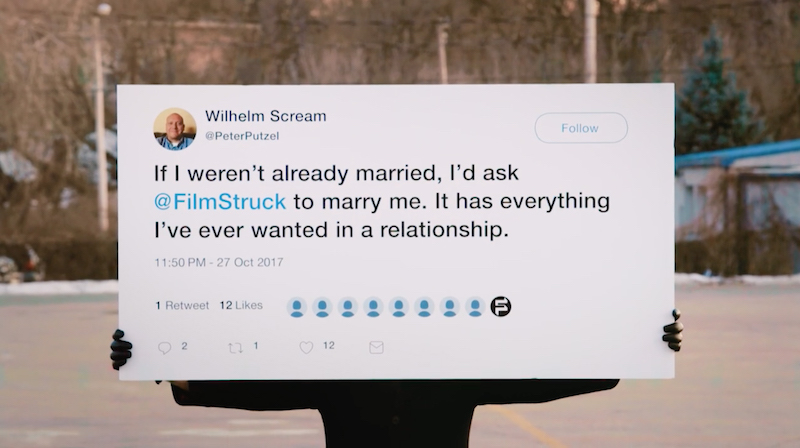 The Tide Super Bowl ads with David Harbour a couple of years ago were so good! Every time he said, “It’s a Tide ad,” all because the ad simply featured clean clothes, I was jealous. Anyone can do humor, but not everyone can do it grounded in a solid strategy.