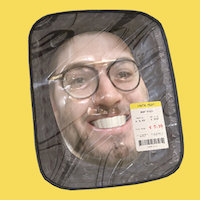 DYLAN SIMEL is a freelance multi-disciplinary creative working as an ACD, art director and commercial director in New York.

If you're not presenting work that pushes the client, then what are you doing?

Failure isn’t good. It isn’t bad. Failure is indifferent. It is persistent. It simply, always, is. With the help of Klay Thompson, Michael K Williams, and director Nicolas Winding Refn, Kaiser Permanente set out to defeat failure in an homage to one of film’s greatest achievements, Ingmar Bergman’s The Seventh Seal. 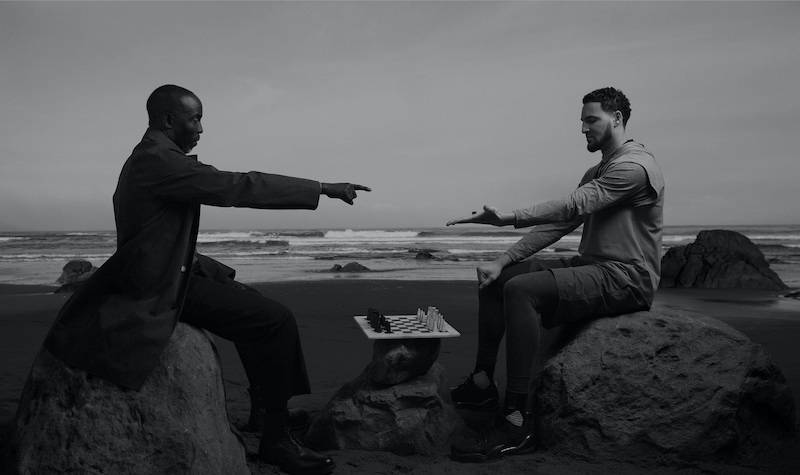 Aviation Gin celebrated an 84 year old women's 21st birthday. She was born on a leap day. It's a super simple idea that is clever and fresh. Would like to raise a toast to her and this idea. Cheers!