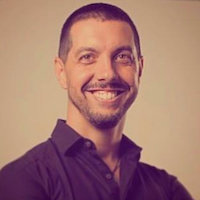 The only way to do great work is to love what you do.

Understand the real communication problem and translate it as an idea that touches the consumer, on his truthfulness. Make it simple.

Sound of Conquest is a Integrated campaign created for CAIXA. One of the biggest banks of South America and the major sponsor of sports in Brazil. The campaign presents the daily conquest from 5 Olympic athletes. Their life story are sung by the rappers. A caind of music that, in Brazil, talks about every day conquer. Each week a new song was released. The campaign was brought in to life using the language of the streets: graffiti wall, mobile games, Spotify playlists, video clips, shows, and much more. 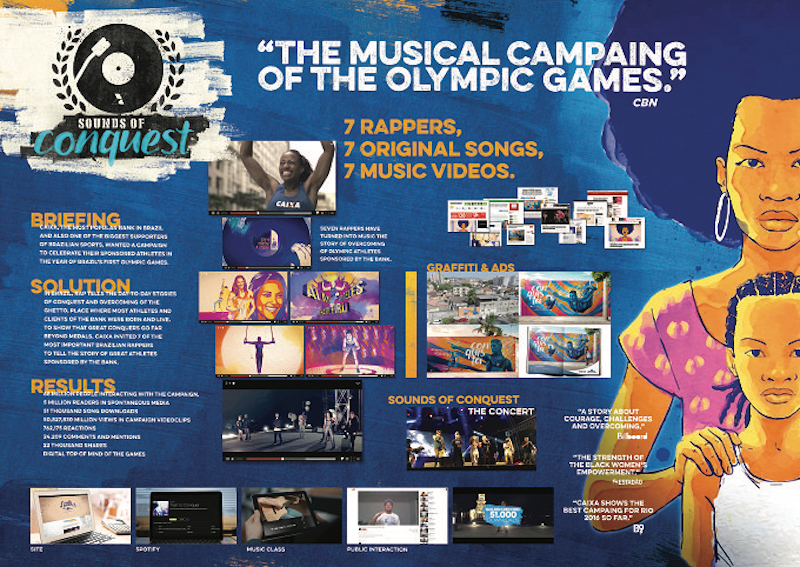 Jay-Z Decoded for Bing/Microsoft. It is not recent, but it still epic, in my opinion. An integrated campaign that promoted public engagement, promoted new media applications and showed that creative ideas do not need to be limited to traditional broadcast formats.