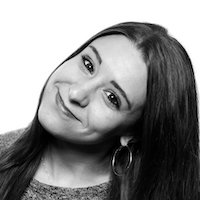 The first HBO brand campaign to entirely feature fans, Recommended by Humans showcases the intense love people have for HBO shows and the power of real recommendations from humans who love TV. Sure, an algorithm can suggest something you might like but it can’t look you in the eye and say, “Holy s**t this show is so f***ing good!” That’s something that can only come from another person. 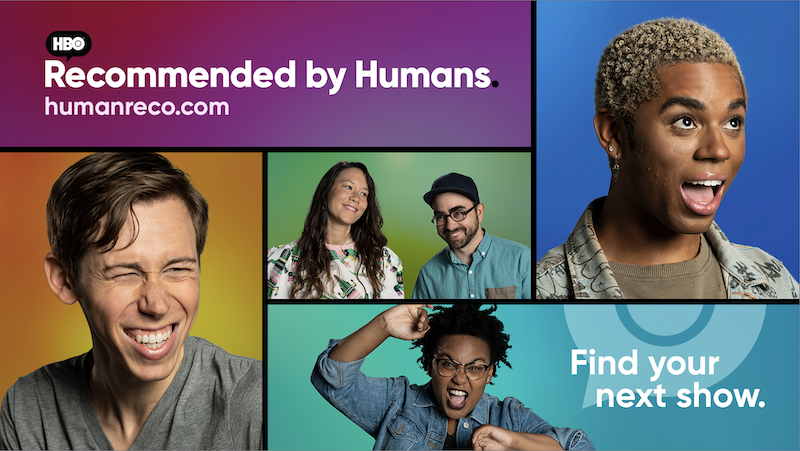 The Oreo Turntable Campaign, produced by The Martin Agency in 2018, was a campaign rooted in the brand inherent nature to be fun and playful and accessible. The creativity of the campaign pushed the content out of the standard channels and mediums and into the hands of the customer, giving them an experience rather than a tagline. The partnership with Wiz Khalifa gave the campaign versatility and embodied the playfulness and fun adults can have with this brand, that they have beloved since they were a child. I found the 360 approach smart, innovative, engaging and true to its core beliefs; fun.