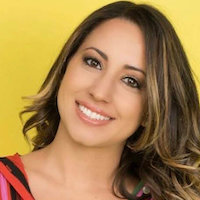 Two words: “Keep pushing.” Learned this at the onset of my career. Copy can always be tighter. The idea can be simpler. Boil it down to one sentence, my mentor would say. And since then, this is my MO. Sure, it can be mentally exhausting. But when you look back at the work, you won’t think, “crap I worked too hard!” You’ll think, “crap I should’ve worked harder.” At least, that’s my mental chatter.

Hands down, Nivea’s Rethink Soft campaign. It was literally two years in the making, but well worth it. See, softness connotes weakness in our culture. Truth is, it’s really a form of strength. It’s mended wars, lead movements and has brought people closer together. Especially now, when America has learned the true power of vulnerability thanks to Brené Brown. Our message was able to bring that to light in a time when we needed to hear it the most. 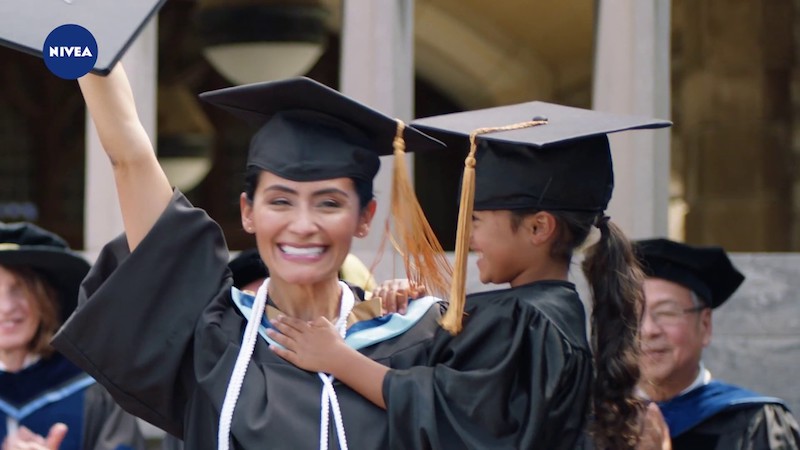 Three years ago, Fearless Girl blessed the ad stage and the world was shooketh. My world, especially. To think, a female-lead creative team was responsible for this was earth shattering. Since I’ve been in the ad game, I don’t think another campaign has had the same ripple effect. Though Dove’s, Real Beauty and Always,’ Like a Girl' campaign ranks high, as well. Moving forward, Fearless Girl has literally set the bar for every brief I’ve worked on. A girl can only dream that one day she too will be able to work on a project so game-changing.