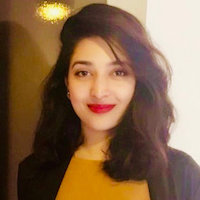 Award-winning creative, on a mission to orchestrate the chaos in a creative mind. Be it my own or the people around me.

Seven years in the industry, and probably the first time for me to admit this, I’m a sucker for the process. Creatives are expected to throw crazy ideas left right and center. While sometimes that might be the case, a sound, timeless and insightful idea requires time and method. That doesn’t mean there’s a formula, but I strongly believe there is a path to creative ideas. A different one each time, but a path nonetheless.

A burns campaign launched at the end of last year is the one that makes me feel content. Some 80% of child burn cases reported in 2018 in Pakistan were caused by tea-related spills. Every third household has a child burn victim. The campaign highlighted the issue to a nation passionate about tea, where caregivers were negligent having the hot beverage around children. With a simple story and a strong insight—tea stains might not be permanent on clothes, but a tea spill will stain and scar a child's skin forever—the campaign used cold hard facts and told the story from the children’s point of view. 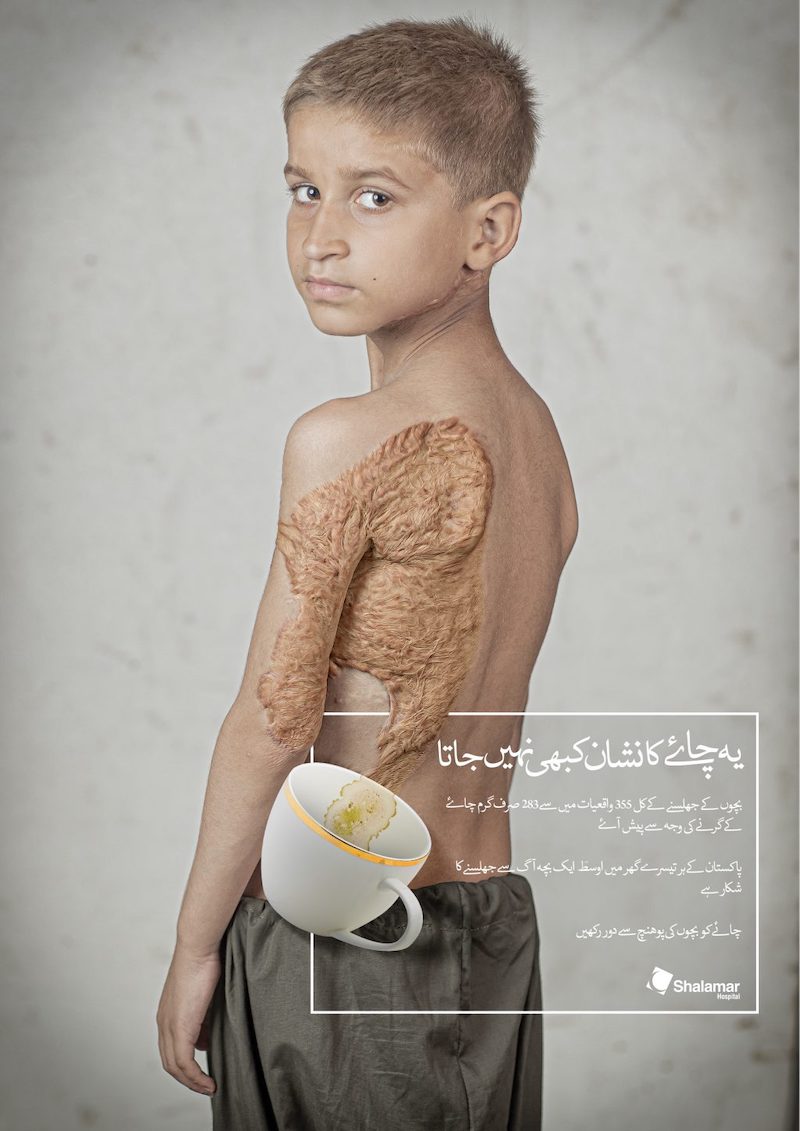 "100 Words Pain-tings" a South Korean campaign by Save The Children on their 100th anniversary. It is one of the campaigns I judged as a jury member in the NY Advertising Festival awards early this year. It really touched me. I was impressed by the simplicity of the idea and the magnitude of its affect. It was simply asking kids to paint their feelings when their parents say something mean to them. I found the parenting ways of South Korea very similar to Pakistan, where I'm from. There is a certain ownership of the kids and there's not a lot of respect, and so kids grow up bullied by parents. The kids' paintings were exhibited for the parents as part of the campaign and later requested to be published as a book to be circulated to parents in various schools around the country. It's an excellent way to show the power of words and its impacts on a growing minds.