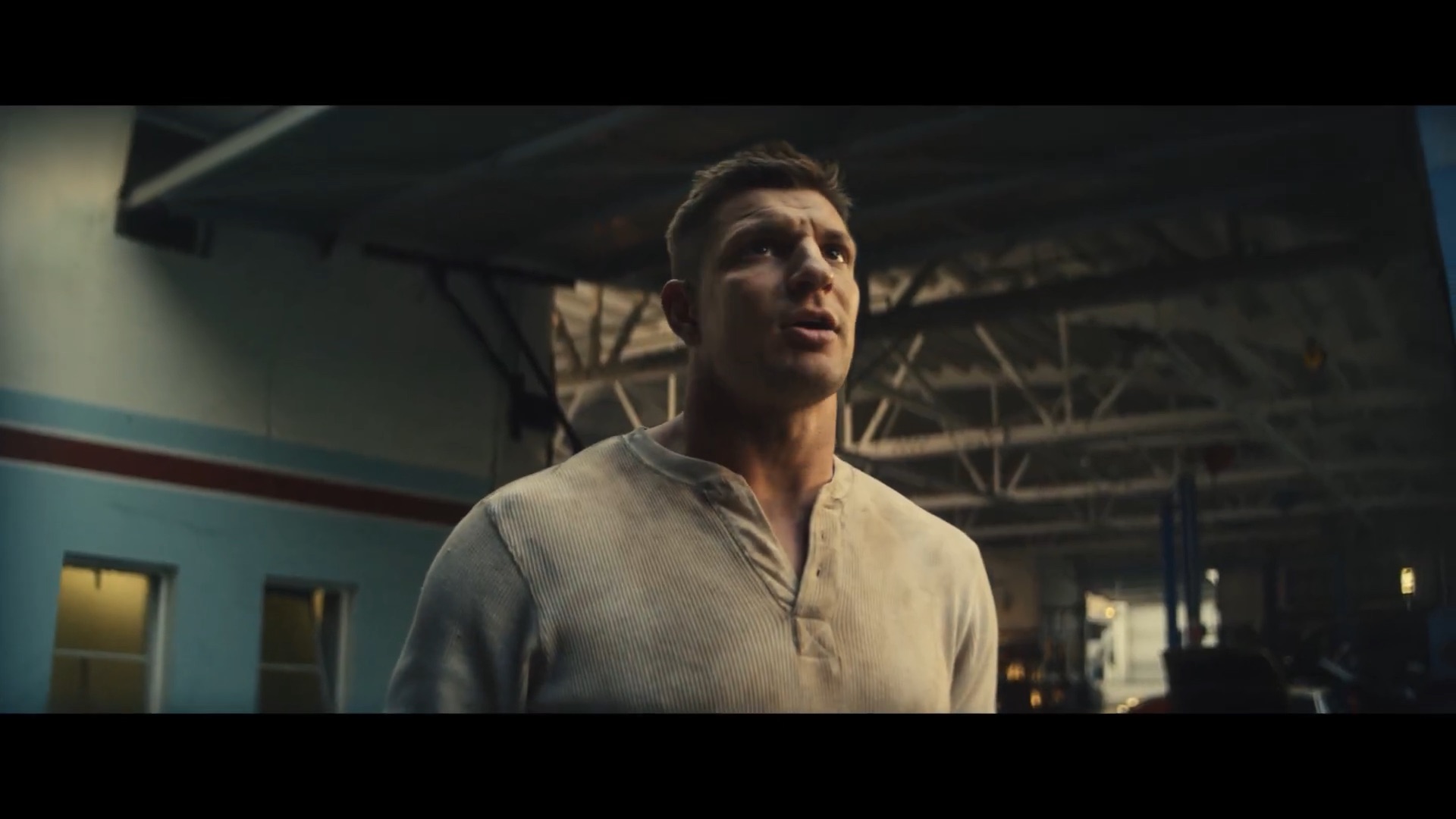 Can Rob Gronkowski kick a 25-yard field goal on Super Bowl Sunday? The question never came up during Gronk's 11-year career and five Big Game appearances. Probably because he played tight end. They catch passes. Then run a bit. Kicking is someone else's problem.

Now, that's all changed, thanks to FanDuel and Wieden+Kennedy, which tapped Gronk for a "Kick of Destiny" during the third quarter on Feb. 12.

He'll aim for the uprights in a live third-quarter spot, making the attempt at an undisclosed location near Glendale, Arizona's State Farm Stadium, site of Super Bowl LVII. If Gronk succeeds, folks placing Super Bowl bets of $5 or more via FanDuel between now and kickoff could win part of a $10 million pot. If not, well, dude still gets paid. (No fool, Gronk!)

Spots like the one above will run drive interest in the run-up to the game. You'll note that Gronk name-checked his former New England Patriots teammate Adam Vinatieri, the greatest placekicker ev-ah. Might Adam also appear in the campaign? Spoiler: We'd take that bet!

For its first Super Bowl foray, FanDuel seeks to build a brand story over several weeks by mixing live action with commercials.

"We are looking to leverage all of FanDuel's media during the NFL playoffs to create a narrative that culminates with the Super Bowl," W+K New York GCD Gerard Caputo tells Muse. "While this is a Super Bowl assignment, it's also about the full journey that builds to that big moment."

He continues: "We see lots of big commercials every year with celebrities and borrowed interest, which are very entertaining, but we want to engage more than just entertain. In addition, we wanted FanDuel to feel truly part of the game and put something on the line as the leader in the category and a growing sports entertainment brand."

Makes sense. But why Gronkowski? Sure, he's beloved. But some of us feel Gronked into pulp by the man's seemingly endless ad appearances.

Naturally, Caputo disagrees, arguing that Rob's ubiquity provides "a ton of recognition with core football fans that are important to FanDuel. He has appeal on a broader spectrum."

"It's not just a situation where a celebrity shows up for a couple of days, you film them, and get a social post right before the Super Bowl," Caputo adds. "This person needs to perform live with an audience of over 100 million people watching. They have to be up for this and get it. He has the right energy and attitude we need to pull this off."

So, it's Gronk as we've never seen him, a fresh role for a familiar pitchman that leverages his athletic abilities rather than just doubling down on his goofy-bro persona. (Though we still get some of that. It's still Gronk, after all.)

In a related development, FanDuel archrival DraftKings will make its third Super Bowl appearance, running a commercial with Kevin Hart. He won't be asked to kick a field goal. More's the pity.