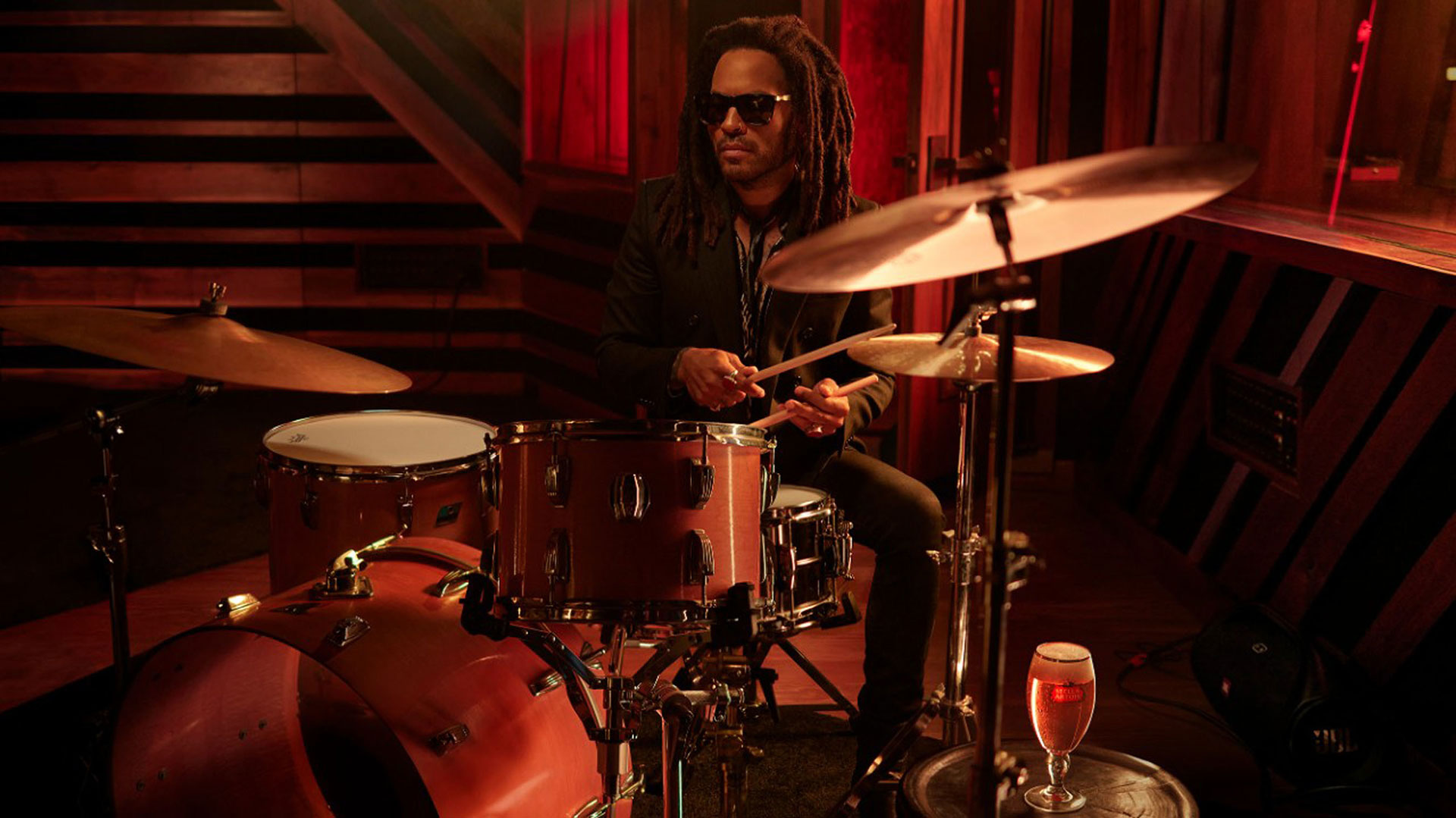 The rocker and former big-game halftime star delivers life-affirming narration that begins, "We're all born with 2.5 billion heartbeats. That makes you a billionaire." (2.5 billion refers to the number of heartbeats in an average human lifetime). He goes on to say that we should invest in each other, and the special moments we can share. Over some Stellas, natch.

Kravitz's soulful staple "It Ain't Over Til It's Over" provides the soundtrack, and the spot amplifies upbeat notes from earlier entries in "The Life Artois" playlist of commercials from the AB InBev brand.

"It's a very powerful message, and it comes at a very special moment for everyone to pause and marvel at life's true riches," Kravitz said in a statement.

"Over the last year, many of us have found the value of investing our heartbeats and time in each other, and discovered all kinds of new ways to come together safely to make memories," says Stella vp of marketing Lara Krug. "Well into the new year now, we want to inspire everyone to keep hedging their bets in shared moments together, so we're taking the campaign to an exceptionally poignant platform that has long brought people together: Super Bowl LV."

The spot will run in markets including in New York (pre-game), Los Angeles, Chicago, Philadelphia and Miami. Like-themed online, social and out-of-home elements are also in the mix.

This marks Stella's first work with Kravitz. “From the moment we pitched the idea to him, he showed extreme passion in the insight and message, making it his own and helping bring it to life on set," Krug says. "We filmed the spot with a virtual crew right where he is currently quarantining in his home. He was very instrumental in the look and feel. "