'There's Some Hockey in You,' Says NHL on TNT’s Pugnacious New Ad Campaign

Are you loud and unpredictable? There's a sport for that 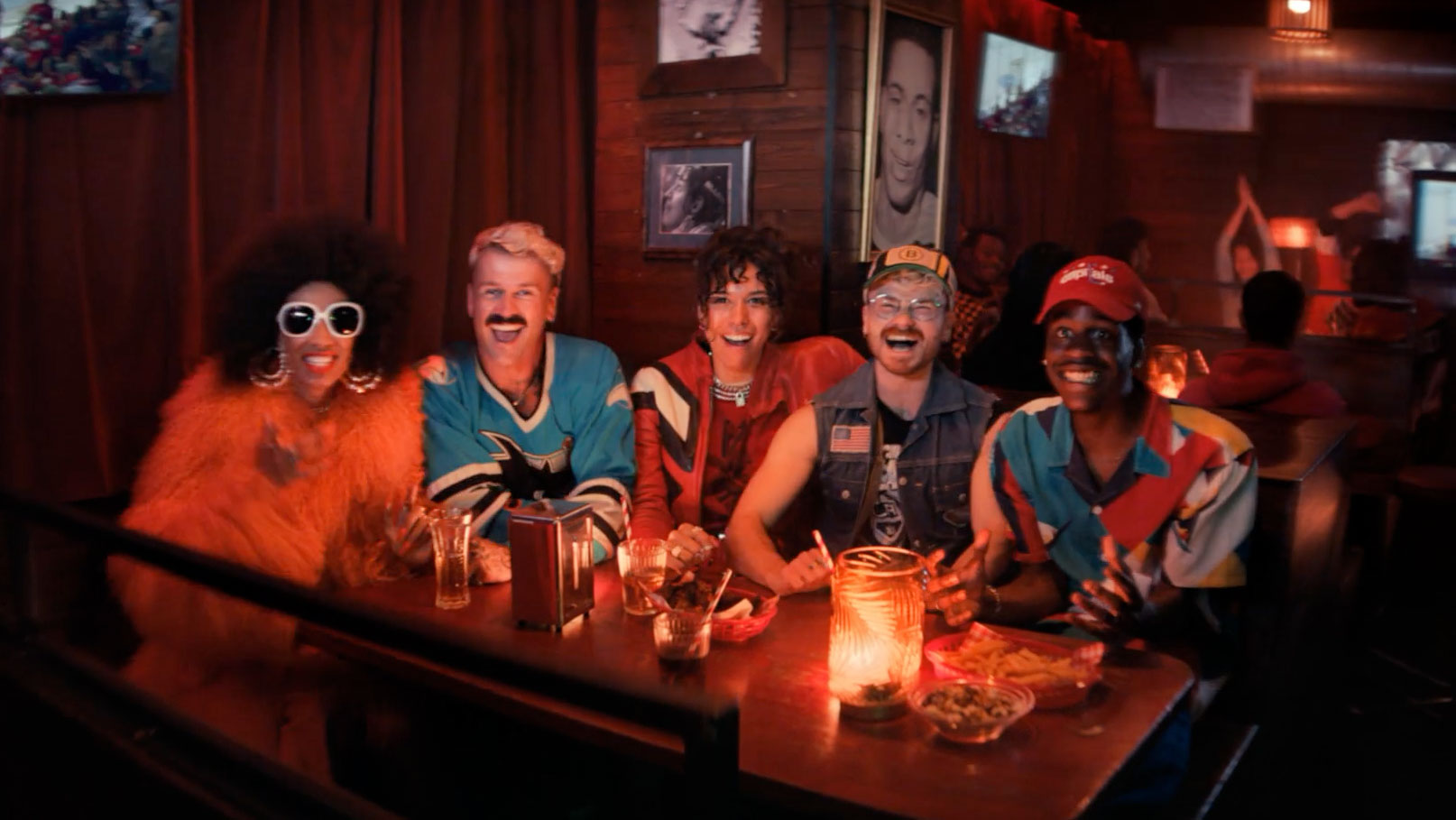 Are you too loud? Too intense? Unapologetically bold and assertive? Driven to excess? If so, you could be kind of a jerk. Or maybe there's just some hockey in you.

TNT assures us it's the latter in fresh, funny work from agency Mojo Supermarket that pitches NHL action to a young audience that may not already follow the sport:

Bleacher Report | There's Some Hockey In You

"Young people today don't think hockey is for them, yet they gravitate toward entertainment that's just as over the top," Mojo strategy director Nitin Dua tells Muse. "They develop 'God Complexes' on TikTok, embrace maximalist brands, and watch shows like Euphoria. They want entertainment that is as extra as they are. We just had to bring the sport to them."

Specifically, the work, tagged "There's Some Hockey in You," invites folks to watch the NHL on TNT and bids them to sample the Bleacher Report's "Open Ice" coverage connecting hockey to popular culture. (Warner Bros. Discovery owns both B/R and TNT.)

The strategy echoes themes from NBA campaigns that tie game action to fashion, music and other facets of the broader zeitgeist.

"We took learnings from other leagues that success would come from finding opportunities to take the NHL's personality out in the world," says Dua. "Our goal wasn't to try to do interesting stuff on the ice to get people into the sport. We had to find cultural intersections and take the sport to them."

Led by director David Wilson, the team included some Easter eggs for hardcore fans, too. These include nods to the Philadelphia Flyers' Gritty mascot (in the form of a custom-made coat) and the proclivity of Detroit Red Wings fans for tossing octopuses onto the ice (the bar food). In addition, pics of NHL on TNT hosts decorate the walls.

Along with the hero spot running across TV and digital, the push includes video OOH elements: 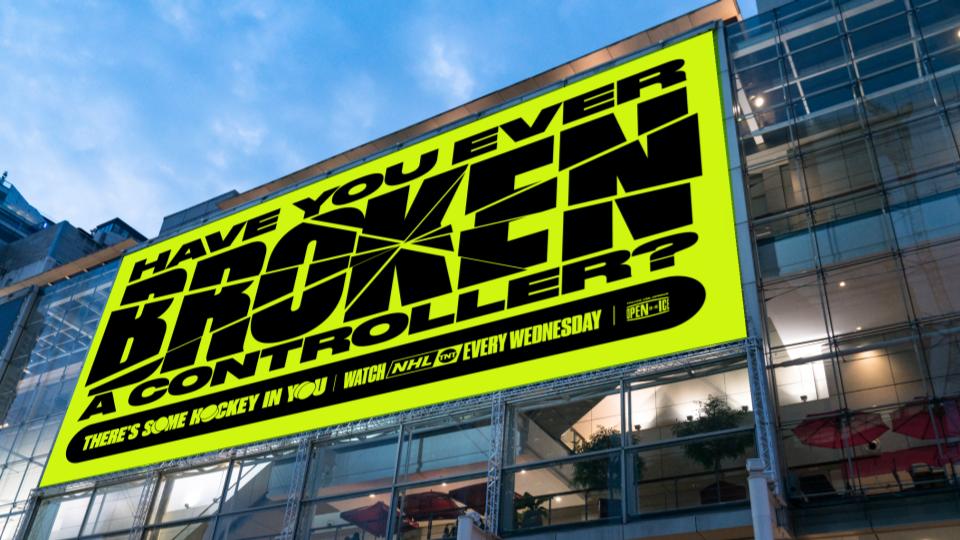 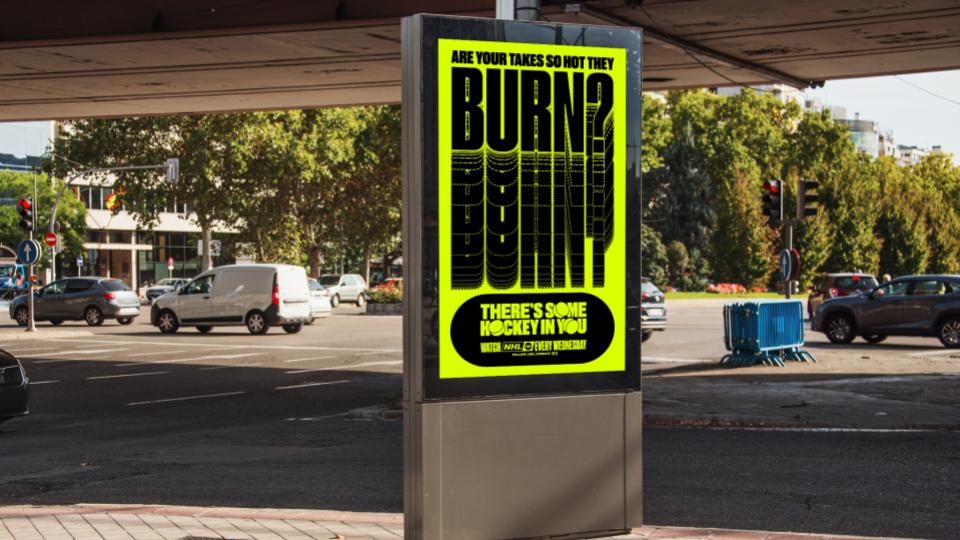 Social posts playfully bid users who find the campaign too spicy or loud to "complain" in texts for a chance to win prizes, including tickets to the Stanley Cup. And a limited-edition "Hot as Puck" sauce is in the works. Perfect for wingers, presumably!