It was only a little more than a year ago, but Kawhi Leonard's Game 7 buzzer beater to defeat the Sixers in the 2019 Eastern Conference Semifinals—sending the Toronto Raptors on the way to the NBA championship—is already considered one of the greatest plays in the history of the league.

New Balance revisits that moment—even though the 29-year-old has since moved on to the Los Angeles Clippers—in an eye-catching new spot from The Rec League that introduces Leonard's first signature shoe for the brand.

The agency enhanced the original footage, which includes unseen angles, with overlaid animation and visual effects to bring an extra pop to the famous moment.

Trent Ubban, co-founder of The Rec League, tells Muse that the creative direction of the piece was obviously driven by the limitations of quarantine.

"Obviously we could not get Kawhi, but knowing this was going to be about the shot that made things a little easier," he says. "We just decided, How can we make this more interesting than just a found-footage spot?"

Emilio Canton did the illustration work. GaTa—a breakout star from Lil Dicky's FX show Dave—does the voiceover. Jack Jensen, another agency co-founder, wrote the script. Ubban recorded the music himself on a piano in his garage.

The team also fine-tuned the script by streamlining it as much as they could.

"It's just a lot more simple than we thought it would need to be," Ubban says. "We started thinking more in GaTa's voice, wanting his personality to come through. It's this clever but really simple voice—simple sentences. It's always a whittling-down process where we start trying to be cooler than it needs to be and then hopefully it just kind of comes off cool in and of itself." 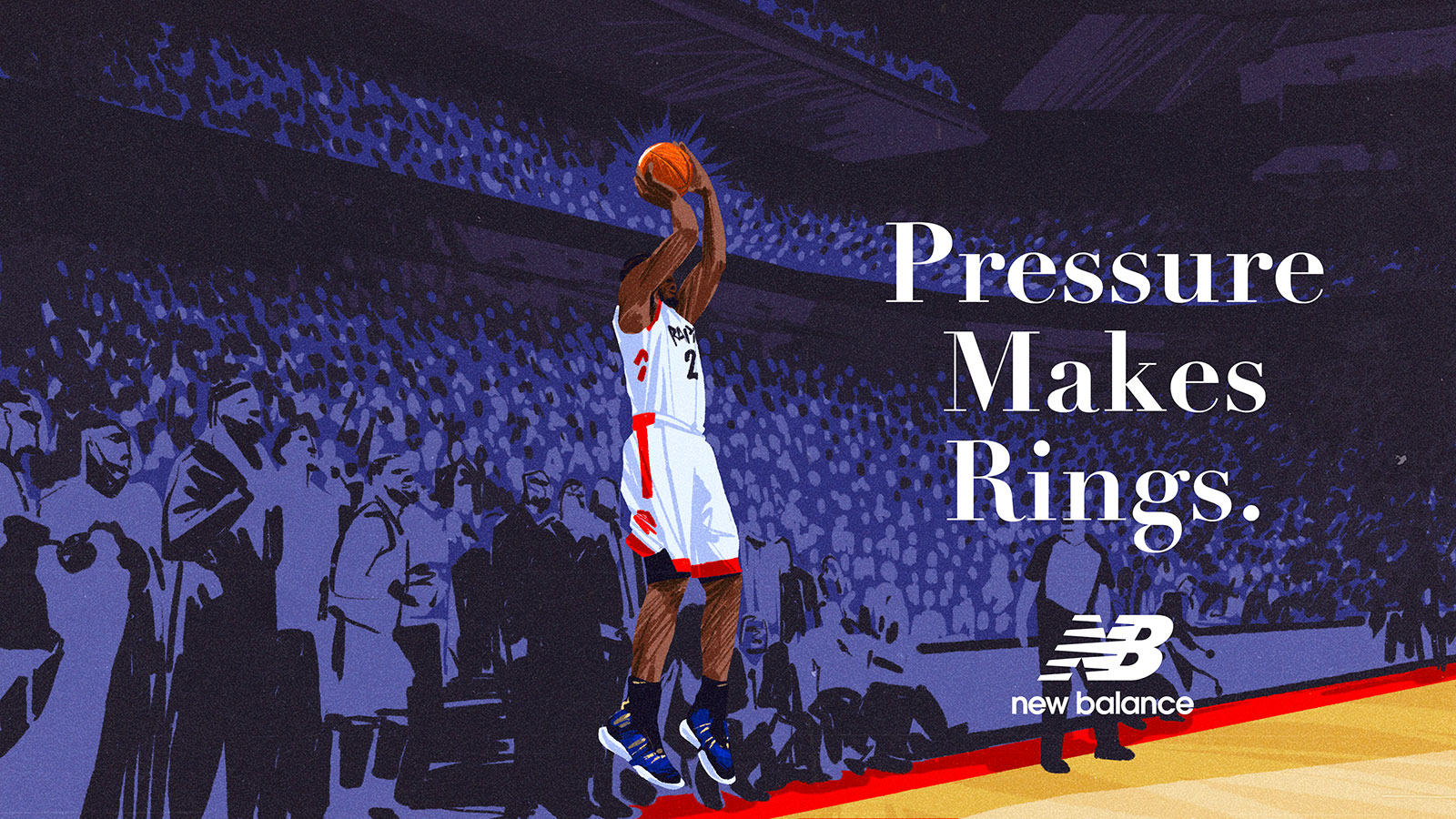 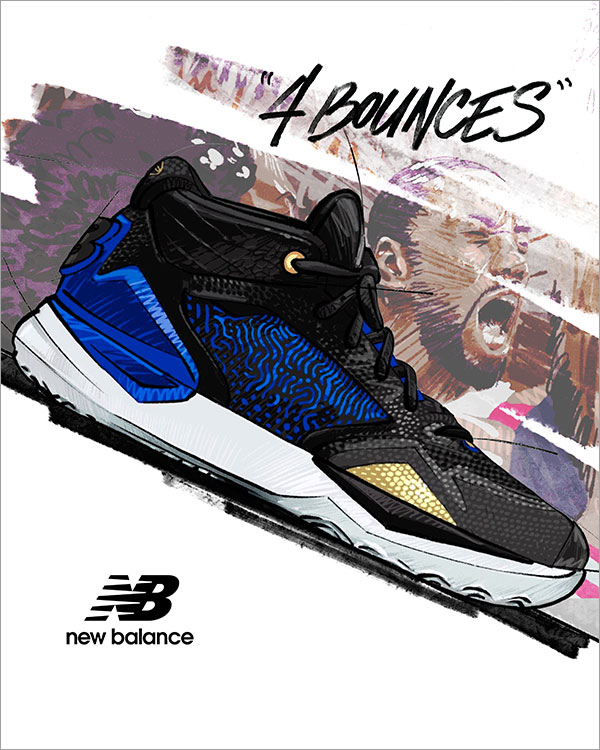 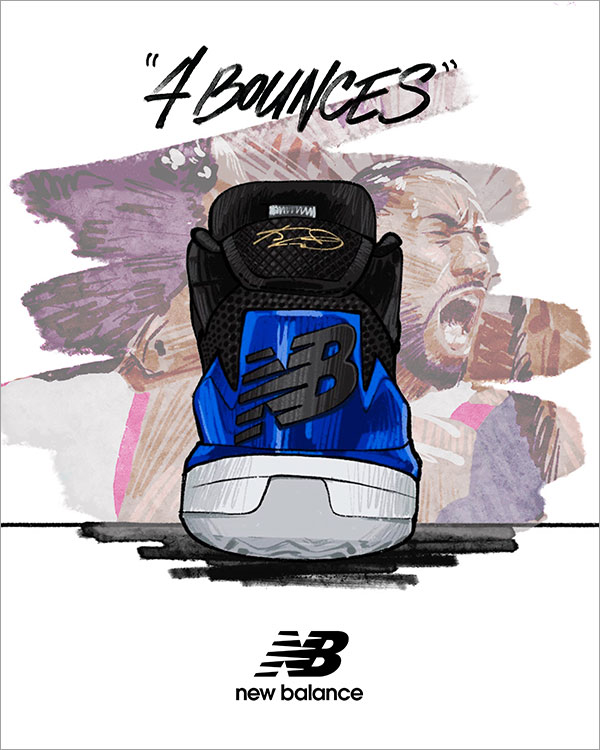