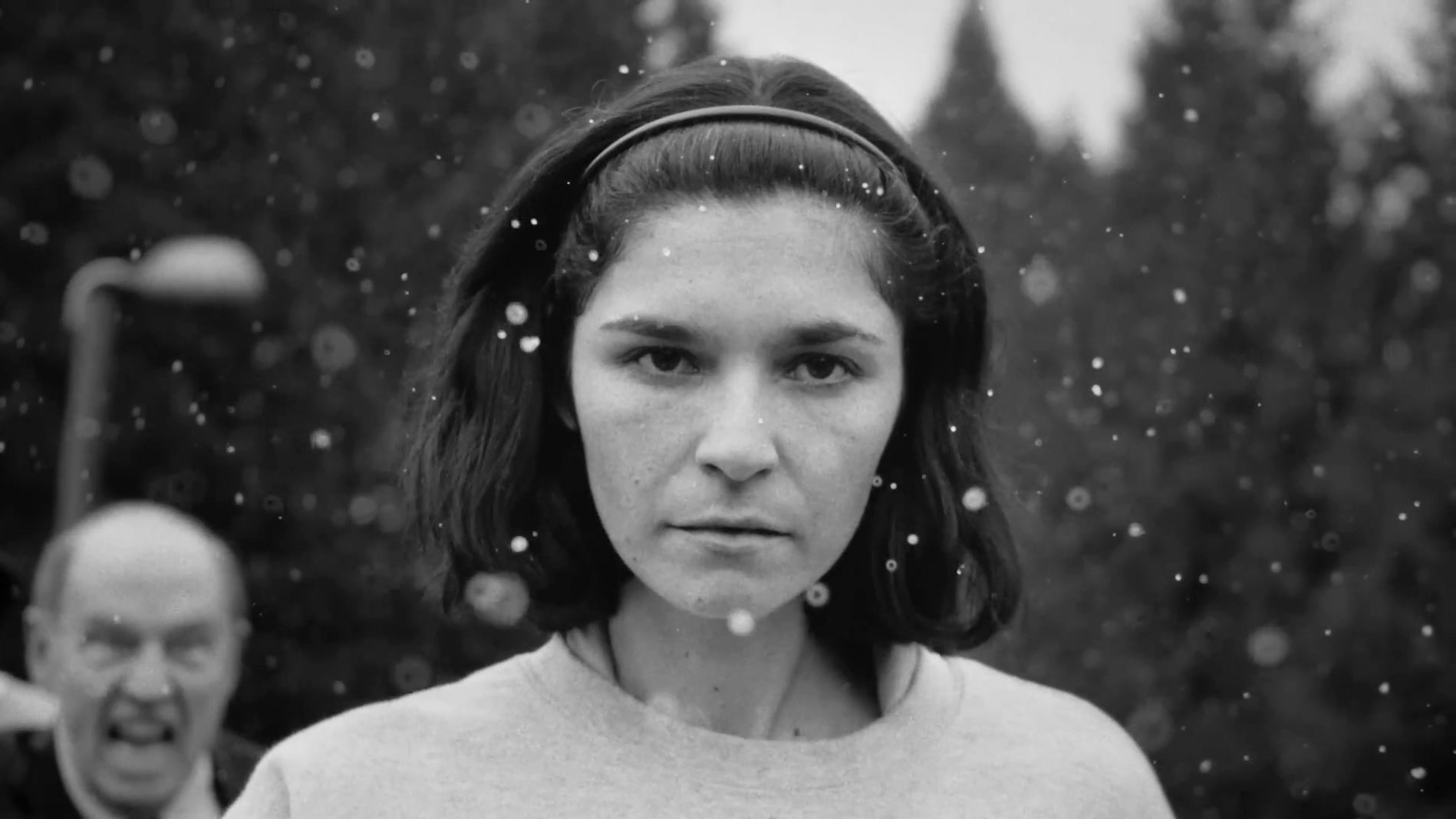 On April 19, 1967, Kathrine Switzer became the first woman to officially finish the Boston Marathon, running 26.2 miles in 4 hours and 20 minutes. That was a historic achievement, paving the way for women athletes to break barriers for years to come. But Switzer's race hadn't gone smoothly. And now, her story informs an initiative from Michelob Ultra to encourage women and non-binary folks to enter marathons.

On that day 55 years ago, near the five-mile mark in the suburbs west of Boston, a race manager named Jock Semple charged onto the course and physically assaulted Switzer. Her boyfriend, a world-class hammer thrower also running the marathon, knocked Semple to the ground.

Press photographers snapped images of the attack, the most famous of which ran in the Boston Record-American. That unsettling image shows Semple attempting to tear off Switzer's race I.D. bib, number 261. The photo captured her courage and determination, branding Switzer's tormenter as a poster-boy for gnat-brained haters out of step with the times.

A mostly black-and-white :60 from agency GUT and director Matt Hoffman faithfully recreates that harrowing episode. It also includes a glimpse of the iconic Record-American photograph. The spot touts Michelob Ultra's Run Fund, which offers women and non-binary people road-race training, plus the chance to win a free bib and compete in the 2023 TCS New York City Marathon.

The Race to Equality | The Story of Kathrine Switzer

"I knew it was considered a marathon for men only, but I just wanted to run," Switzer says in the ad. "I couldn't imagine someone would try to push me out of the race. When I thought about quitting, something made me keep going. I realized that I was running a bigger race. If I quit, this picture would tell the world that women shouldn't run. But if I kept going, my last step in this race would become the first step for millions."

Actress Victoria Elder portrays Switzer, and the spot concludes with contemporary color footage and text directing viewers to a site with information about the fund.

GUT's offices in Los Angeles, Miami and Mexico contributed to the initiative, part of Ultra's broader "It's Only Worth It If You Enjoy It" platform. The commercial broke online and during TV coverage of the New York City Marathon on Nov. 6.

"The brand believes in a balanced active lifestyle," GUT L.A. senior art director Aurélie Diaz tells Muse. "They believe the joy you feel off the track is just as important as the results of the race. They believe that winning comes from joy, not the other way around. Looking at the sports world, it's easy to see that not everyone is able to enjoy it equally. This ranges from the disparity of investment in women sports, to the lack of representation of non-binary athletes, to the fact that only 55 years ago women were not allowed to compete in the same marathons as men."

In 2021 and 2022, about 45 percent of finishers at the NYCM were women—up from 35 percent a decade ago. "So, the numbers have improved," Diaz says. "Our goal is to help push it to a 50/50 split within the next few years. By inspiring more women runners to join the sport, we'll continue helping this race and sport get closer to equal representation."

Ultra created the fund in partnership with the N.Y. Road Runners Club, and the brand hopes to expand the program to other events nationwide.

As Title IX celebrates its 50th anniversary of reshaping the sports landscape for women and girls, we've seen brands working to close the gender gap—or at the very least draw attention to the cause. Ultra's led the field, pledging $100 million in media time to women's sports over the next five years. We've also seen notable campaigns from AT&T, Buick, Degree, Puma, Pure Leaf and many others.