Dwyane Wade and the NBA Call on Young People to Make Dr. King's Dream a Reality

'Imagine all that power in you' 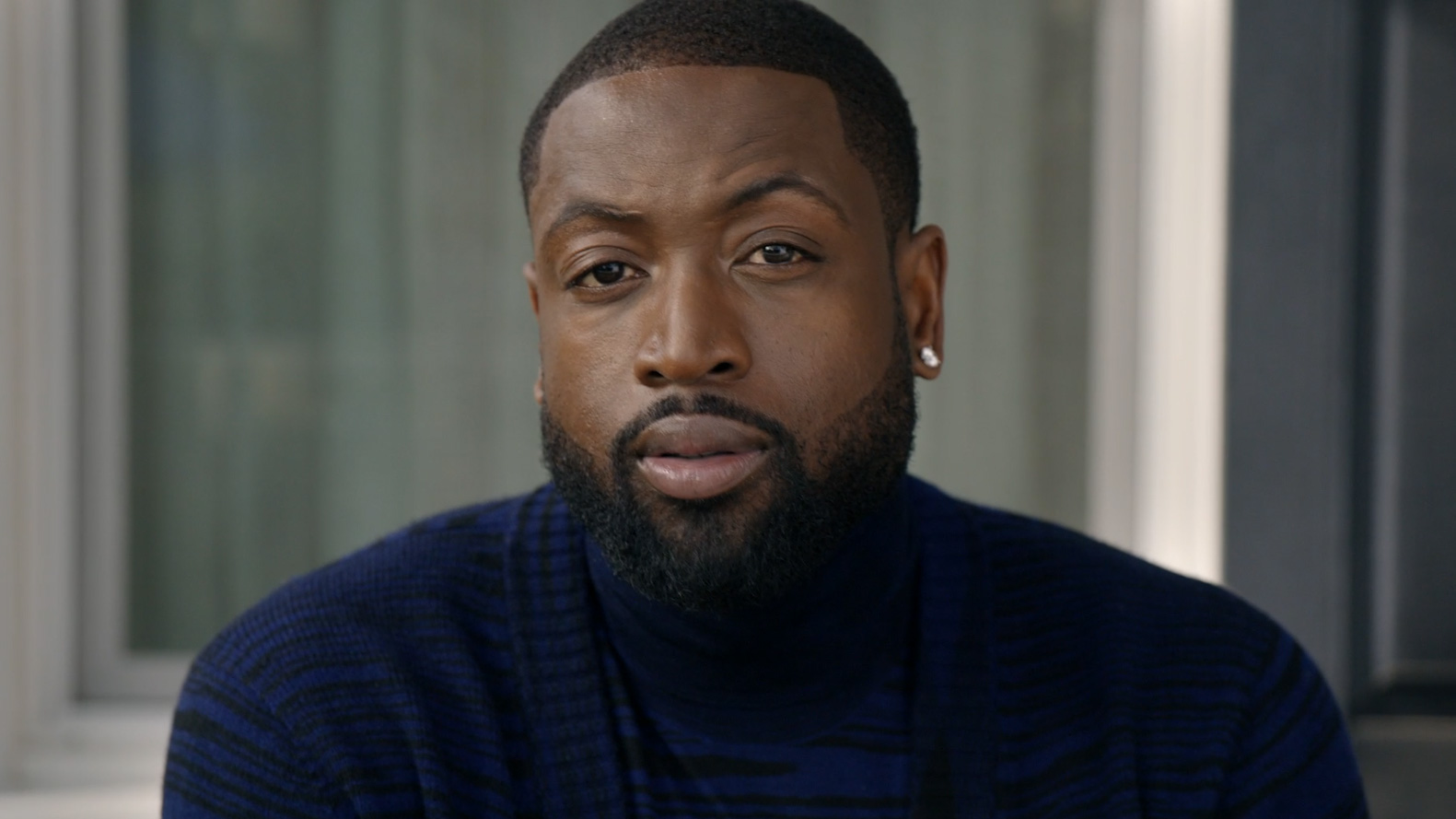 How should young people honor the legacy of Dr. Martin Luther King Jr.?

The NBA and Dwyane Wade spell it out in "Imagine," a half-minute spot launching today ahead of the Jan. 17 national holiday honoring the slain civil rights leader.

The film, created in-house, fuses Wade's commentary with snippets from Dr. King's July 4, 1965, "American Dream" speech, imbuing his impassioned message of hope, justice and equality with a call to action for the younger generation.

As they speak, we see youngsters watching archival footage of Dr. King and protest marches on TV. Ultimately, the ad urges viewers to "Honor the legacy by living it."

"Each year, the NBA honors the life and legacy of Dr. King through initiatives that bridge divides in our communities and elevates the voices of players, coaches, fans and others throughout the NBA family," notes NBA CMO Kate Jhaveri.

"Imagine" benefits from Wade's assured delivery. He sits on a front porch and talks directly into the camera, as if imparting wisdom to a friend.

"His involvement in this film stemmed from his continued commitment to use his platform to eradicate inequality and inspire others," says Jhaveri. (Wade's commitment to the cause is well known, though the 13-time all-star's MLK tattoo proved polarizing last year.)

"Imagine" breaks tonight during Celtics-Knicks action on TNT and will also run across NBA social and digital platforms. This month, all 30 teams will honor Dr. King's struggle through live activations and other activities, with the league providing updates via the #NBAonMLK hashtag.