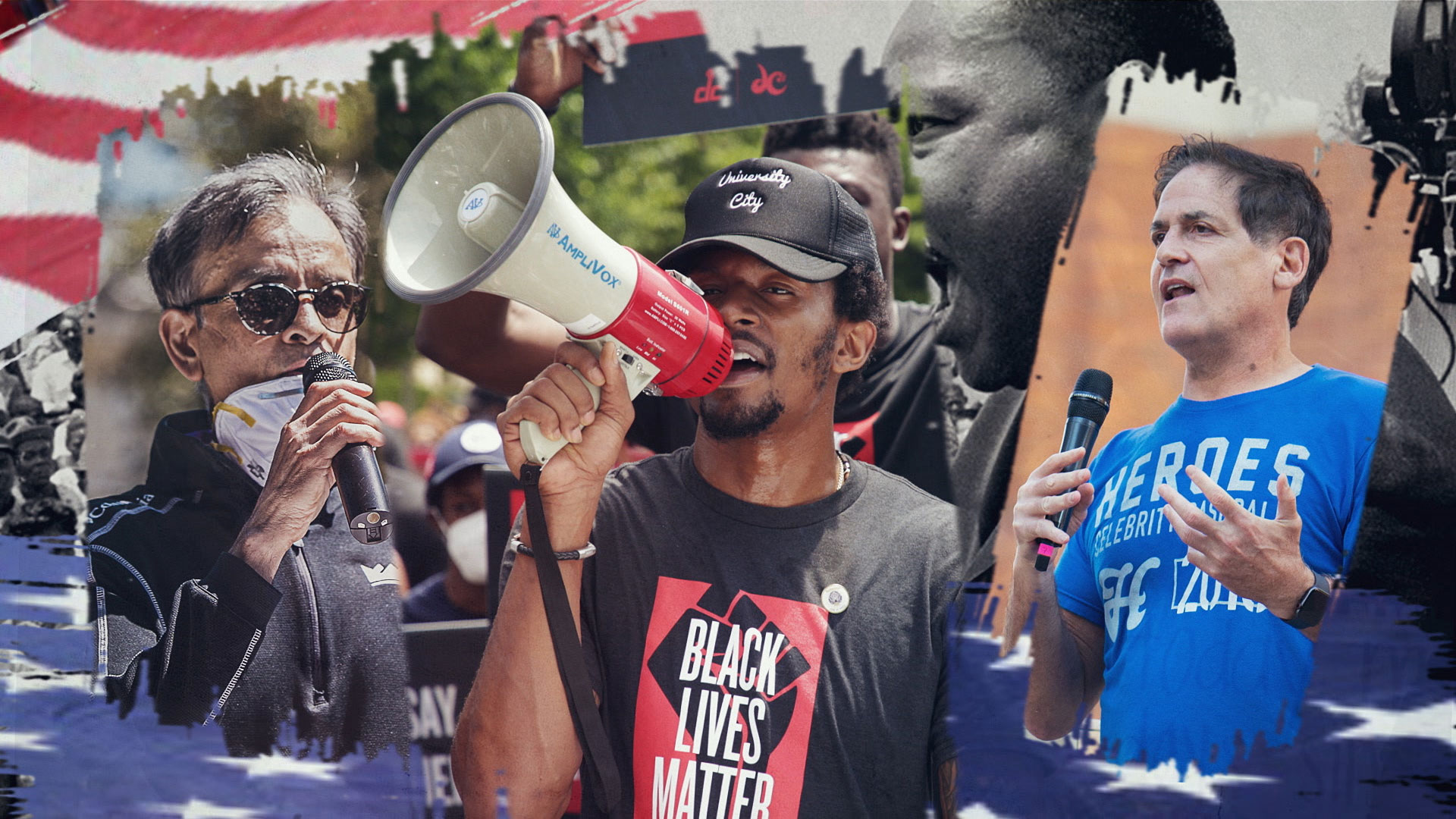 Tonight, as part of its celebration of the life of Dr. Martin Luther King Jr. ahead of Monday's holiday, the NBA launches a 30-second spot featuring some of its biggest stars, along with the stirring words of the slain civil rights icon.

In footage from on and off the court, diverse ballers including LeBron James, Giannis Antetokounmpo, Jaylen Brown, Luka Dončić, Lonzo Ball and Zion Williamson appear, as King's timeless call for justice and harmony reverberates:

Titled "We Must Learn," the spot breaks during TNT and ESPN's coverage of the Brooklyn Nets-New York Nicks contest, and across the league's digital platforms. 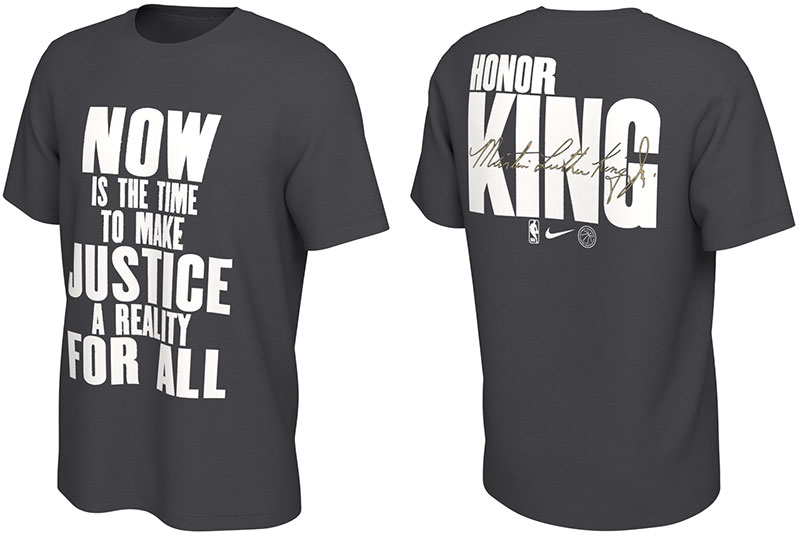 The front of the T-shirt reads, "Now is the time to make justice a reality for all," a key line from Dr. King's historic "I Have a Dream" speech that resonates just as strongly amid today's social chaos as it did during the Aug. 28, 1963, March on Washington. The shirt's back says, "Honor King," and includes his signature. These messages use a font derived from signs that appeared in the memorial march on April 8, 1968, four days after Dr. King was assassinated in Memphis.

In addition, these five NBA matches are slated for Monday: