Brazilian soccer fans who clicked on links promising a free livestream of the March 15 Champions League soccer game between Manchester United and Atlético Madrid couldn't quite believe their eyes.

Everything seemed decidedly off. Match action slogged along as streakers and fans invaded the pitch while underwear rained from the stands. Players took selfies, bit each other and attempted bicycle kicks—while riding actual bicycles.

This was, in fact, an entirely fake soccer match, staged by agency Mirum Brazil for digital streamer DirecTV Go. The project called out media piracy, a big problem in Brazil, where 33 million folks consume bootlegged content every year.

"Piracy is on the rise in Brazil, so we wanted to demonstrate how there are viable ways to access great quality content without any suspicious links or risks to data security, and most importantly, without infringing on third-party rights," says DirecTV Go digital growth director Alexander Rocco.

Mirum filmed "The Pirate Match" at an amateur club facility three days before Manchester United and Atlético squared off. Lookalikes starred as Ronaldo and company. Plays and commentary were largely scripted, with viewers directed to the real match on DirecTV Go at regular intervals, where they could claim a free seven-day trial.

Below, the campaign creators open their playbook:

Muse: What was the specific brief? Why tackle piracy at all—and how did that lead to a fake soccer match?

Filipe Matazi, creative director, Mirum: Piracy is a global problem, but on IPTV (digital broadcasts) it's spreading on a large scale. DirecTV Go is the first 100 percent legal IPTV in Brazil. In addition, live sport is the content that is searched for and consumed the most on the platform. So, it was clear from the first stages of research that the piracy theme should be explored.

This was an awfully complex undertaking. Why not just make some half-minute ads?

Filipe Matazi: The subject couldn't be explored with classic messaging that warned people against piracy. Following conversations with fans, it was clear they demand well-segmented and clever ideas when it comes to advertising. So, we looked to create content that was more entertaining.

The idea for a "Pirate Match' actually came up in July 2020 for a football-focused brief, when DirecTV Go had a partnership with a big Brazilian club. The proposal was to create a 100 percent fake game, with everything from players to broadcast commentary—a great Brazilian classic. That partnership ended last year, so we redirected the idea.

You filmed a complete match from start to finish?

Victor Keiti, associate creative director, Mirum: That's right. We filmed an entire 90-minute game. We hired a specialty football broadcasting team with more than 50 professionals. The teams were cast from [a pool of] over 200 players. Among them were comedians and actors who would be used in key moments of the match.

How'd you find the superstar lookalikes?

Victor Keiti: We matched general physical characteristics—hair, height, skin color, beard, etc.— to four players to create "Rolando," "Pogobol," "Suado" and "Tristex," who were meant to be Ronaldo, Suarez, Pogba and João Félix. We analyzed the players' body movements and celebrations to make their doubles look more authentic, as well as having the same haircuts and uniform accessories. 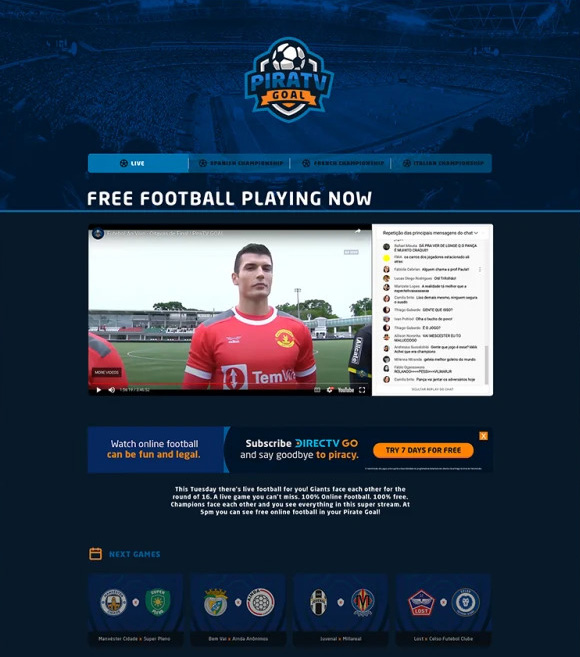 Was the whole thing tightly scripted?

Amanda Oliveira, operations coordinator, Mirum: We had a basic script, but only the scene director had a copy of it. We wanted to make sure the match flowed as naturally as possible, so it didn't look like a comedy skit. The scene director had an aid on the field—the referee—who he spoke to directly via an earpiece [to guide the action].

At times, it does play like sketch comedy. There's wacky stuff going on.

Amanda Oliveira: We included an unusual event on or off the field every five minutes. They were small details, really—but all together, they created quite an unusual match. For example, at halftime, a player promised to score a bicycle goal. In the 87th minute, he invaded the field using a bicycle, and was sent off by the referee. In the 67th minute, a semi-naked fan invaded the pitch with a sign reading, "No more hunting for pirate links." During the break, the announcer was caught off guard while having a snack and had to continue presenting with his mouth full.

Daniel Mota, art director, Mirum: These Easter eggs made the match more fun, and meant the viewers were consuming the content for a lot longer. Every five minutes, a pop-up appeared with messages such as, "The game you want to watch is on DirecTV Go" or "Watch the real match for free now."

Any big challenges for the crew?

Rafael Rudnicki, art director, Mirum: The execution was totally different to what we're used to. Going into it, we had no idea how the shoot would go. We only realized the scale of the project when we saw both teams taking the field. The most surprising thing was that everything happened naturally. We only stopped the game twice to re-shoot, something that's almost unimaginable on a project of this scale.

We did have several unforeseen events. The uniforms had to be modified at the last minute, and a key player—who was an actor—suffered an injury, so had to be replaced. The weather was different from the forecast, so we were filming in the freezing cold and pouring rain. So the conditions weren't perfect. But that's football! 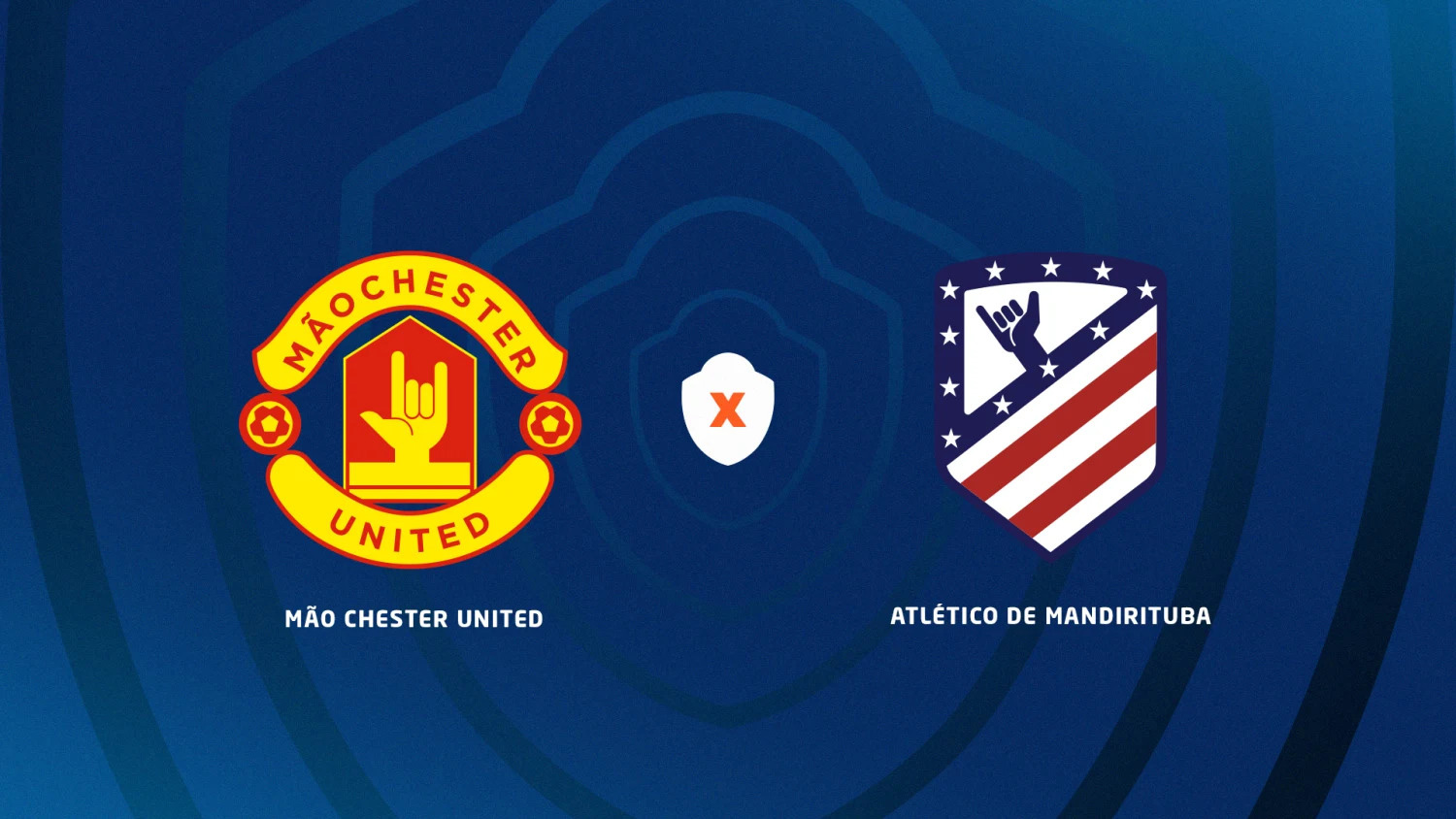 In June 2020, at the height of Covid-19, with live sports sidelined worldwide, Corona beer presented a different type of phony soccer match. The brand pitted Águilas del América against Chivas Guadalajara via 90 minutes of very real footage from the teams' battles spanning seven decades. This "Match of Ages" scored a gold, four silvers and one bronze at last year's Clio Sports Awards.