BodyArmor Animates Top Athletes in 'Edge vs. Everybody' 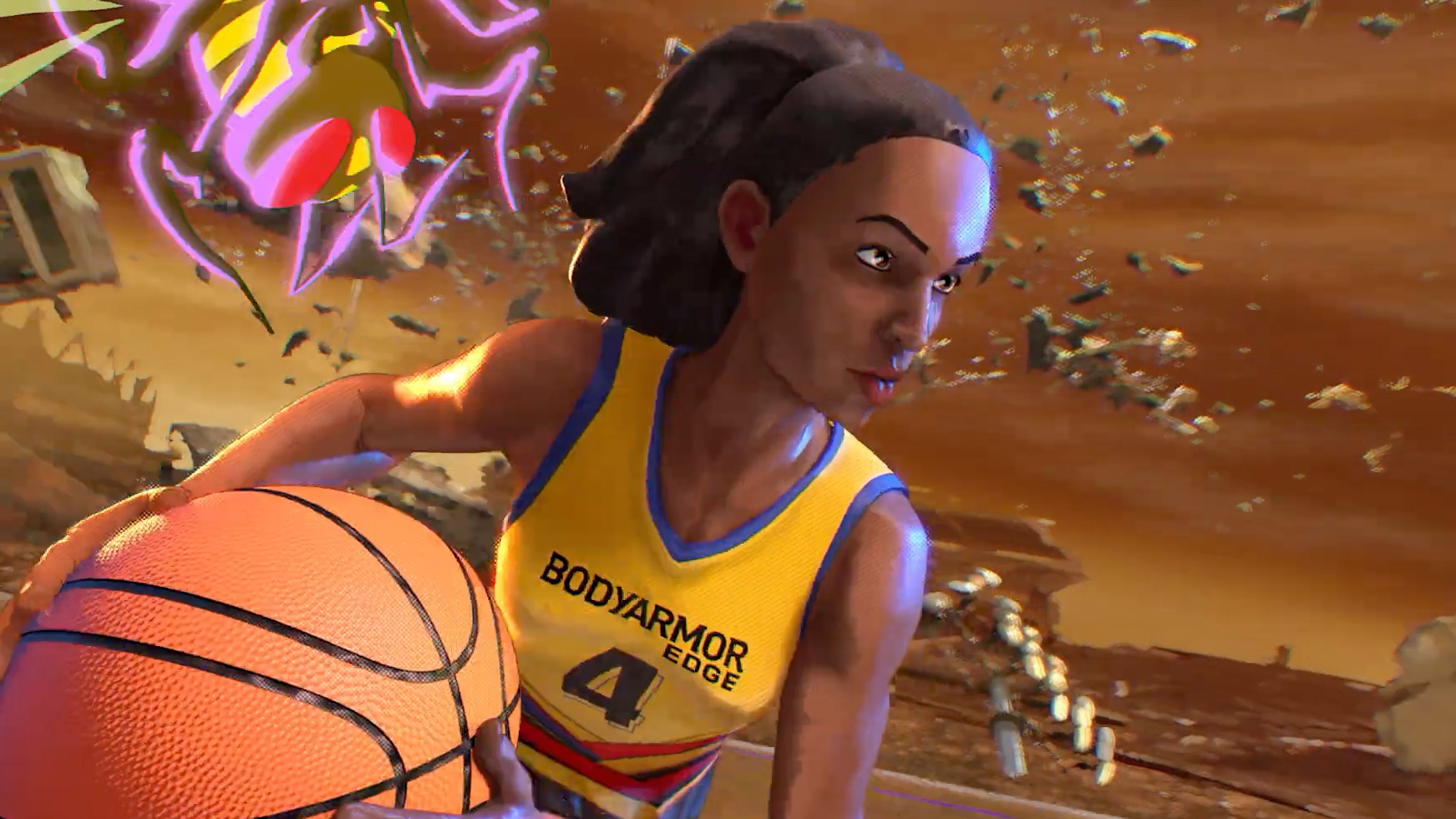 BodyArmor animates a quartet of star athletes to hype its caffeinated Edge sports drink in the brand's first-ever national TV spot breaking during the NBA playoffs.

BODYARMOR EDGE: EDGE VS. EVERYBODY

Now, those bellicose beasts, malevolent monsters and flying WTFs would surely thrash mere mortals, regardless of hydration. Even so, all that action must make the endorsers tired and thirsty. Good thing they've got BodyArmor Edge!

The brand's in-house team developed the "Edge vs. Everybody" campaign with production studio Unicorns & Unicorns. They drew inspiration from the athletes themselves, "who play their sport with zero fear, no matter how fierce the opponent they’re up against," says BodyArmor VP of marketing Michael Fedele. "We're always looking to target the younger audience and next generation who are unyielding in the pursuit of performing at their best. But we also want to showcase to new consumers that there are innovative hydration options out there."

Two of those options include Edge's latest flavors: Strawberry Slam and Watermelon Wave, which get screen time in the ad, and the push arrives as Coca-Cola-owned BodyArmor seeks to accelerate its impressive growth in the U.S. sports drink category. The brand has nearly doubled its U.S. market share since 2020 to 16 percent, per Beverage Digest. Still, it lags perennial leader Gatorade, which has long commanded about 65 percent of the market.

"Edge vs. Everybody" will run in tandem with BodyArmor's "One More" campaign, launched last year and recently refreshed with the installment below. Betts appears in that effort, too, along with James Harden, Alex Morgan, Naomi Osaka, Trae Young, Baker Mayfield, Dustin Johnson, Sabrina Ionescu and Ally Love.