8 of Sport's Biggest Superstars Suit Up for BodyArmor Campaign

Betts, Osaka, Harden, Ionescu and friends go for 'One More' 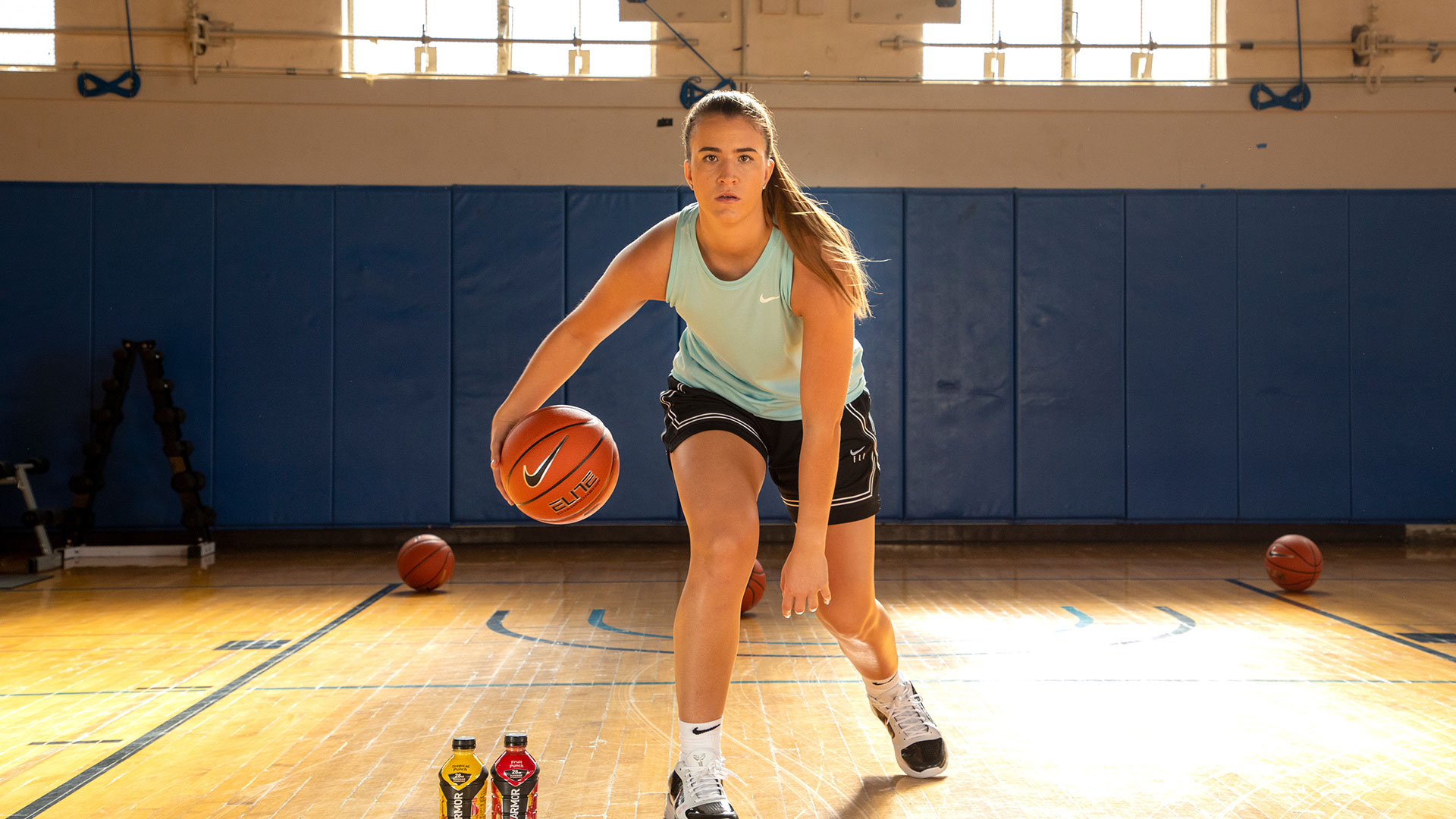 Coca-Cola-backed BodyArmor fields a dream team of superstar athletes in its underdog quest to knock PepsiCo's Gatorade from atop the sports-drink leaderboard by 2025.

Developed in-house with an assist from production studio Unicorns & Unicorns and director Jordan Bahat, the spot delivers a performance message in fun fashion, with the stars' passion on display in relaxed settings. Harden, for example, seems to be enjoying himself at a neighborhood pickup game, while Mayfield airs it out in the park.

This makes the sports gods on hand, all brand investors, seem eminently relatable. Everyday enthusiasts and families also show off their skills and love of the games, expanding the pitch's appeal.

"With 'One More,' which is our largest campaign ever, we want to shine a spotlight on the deep-rooted passion that propels professional and youth athletes alike to strive for more," Michael Fedele, the brand's VP of marketing, tells Muse.

Naturally, the stars shine brightest, but "we also wanted to capture the joy of just being active and playing a sport," Fedele says. "We all remember times when we were playing with our friends or perhaps with our kids, and wished we could go one more time before we had to call it quits. We wanted to capture that feeling of wanting to extend the fun and perfect the skill, both with our pros and our backyard athletes."

This fusion of worlds—icons teaming up with the rest of us—came to fruition in the scenes with Harden.

"A.J. Labray was the guy who caught the alley-oop from James," Fedele recalls. "He did a few warm-up jumps and attempted dunks to get loose—and we were like, 'Save some for the shots with James, my man!' "

Labray soon realized that the hoop was about four inches higher than normal because the court wasn't level (there was a depression in the asphalt, apparently), and he understandably got "very anxious, and of course didn't want to screw up," Fedele recalls. "Plus. A.J.'s legs were pretty shot from warming up."

Luckily, Labray nailed the dunk in a single take and the crew went wild. He didn't need to go for "One More" after all!

"We wanted all the sports performance moments to be authentic and in-camera, and that one was!" Fedele says.