Apple's New Ad, With NHL Star Mitch Marner, Was Shot by His Teammate on an iPhone

Auston Matthews and Mitch Marner became fast friends two seasons ago when they were rookies together on the Toronto Maple Leafs. Now, three years into their NHL careers, they've only solidified their bond—even finding time this past holiday to make cameos together in the National Ballet of Canada's production of The Nutcracker.

They've been playing well on the ice, too, guiding the Maple Leafs to the Stanley Cup playoffs as one of just nine teams to reach the 100-point mark in the regular season.

With the NHL playoffs beginning tonight, Apple celebrates the friendship between the two 21-year-olds with a new "Shot on iPhone" commercial. It was completely shot by Matthews on an iPhone XS and features footage of Marner—following their daily routine, from practices to frequenting their favorite Toronto restaurants at night.

Check out the spot here:

The ad debuts on YouTube today and will roll out on television this week. More footage will post to digital and social over the course of the week.

The work aims to get viewers closer to the players—and is a nice celebrity twist on the long-running "Shot on iPhone" user-generated campaign.

It follows a related out-of-home campaign that broke in February, featuring candid photos of lots of NHL players, taken by their teammates. Those photos have been appearing on giant placements at eight arenas around the league.

Check out the OOH work below.

The Maple Leafs open their playoff series Thursday night against the Boston Bruins. 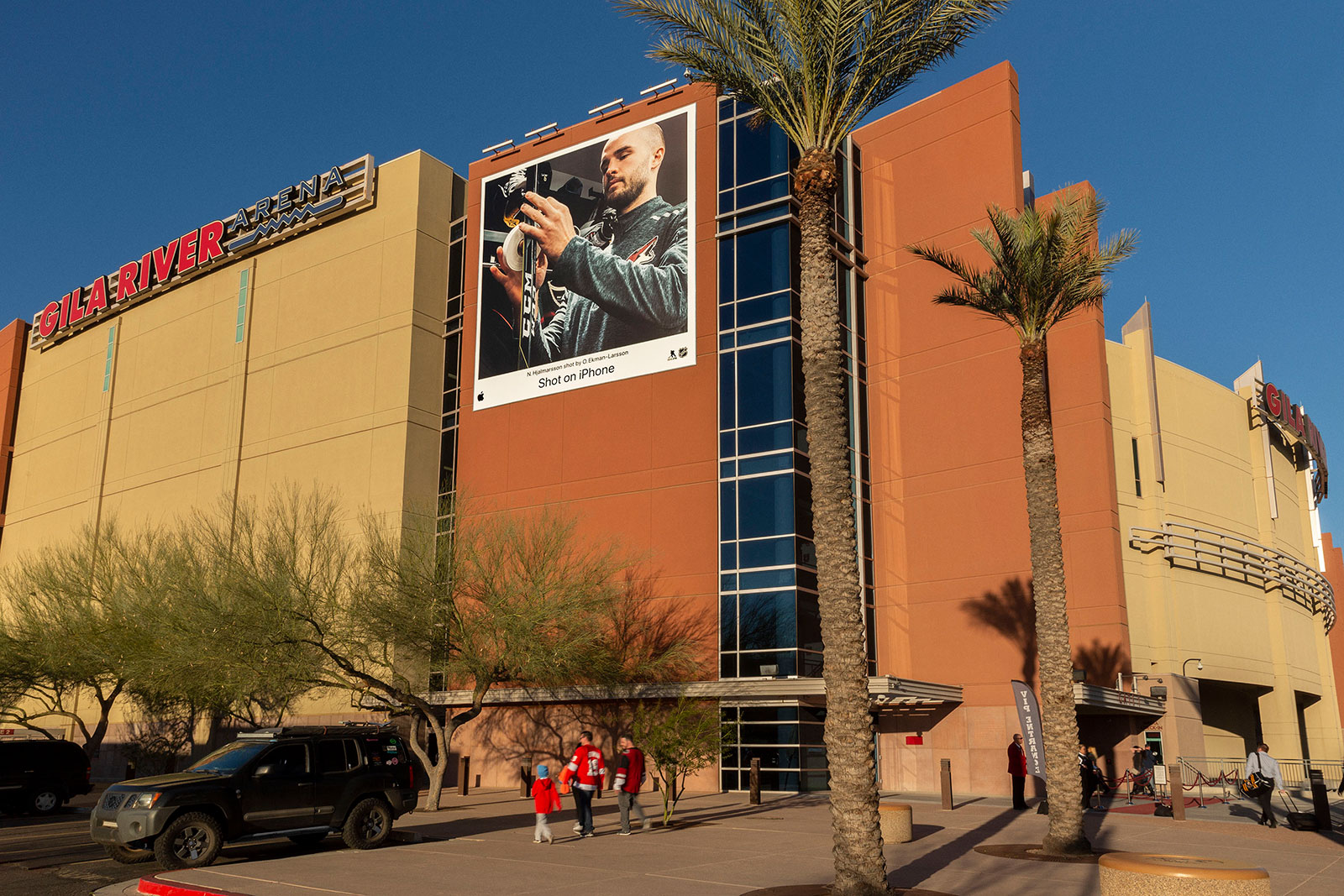 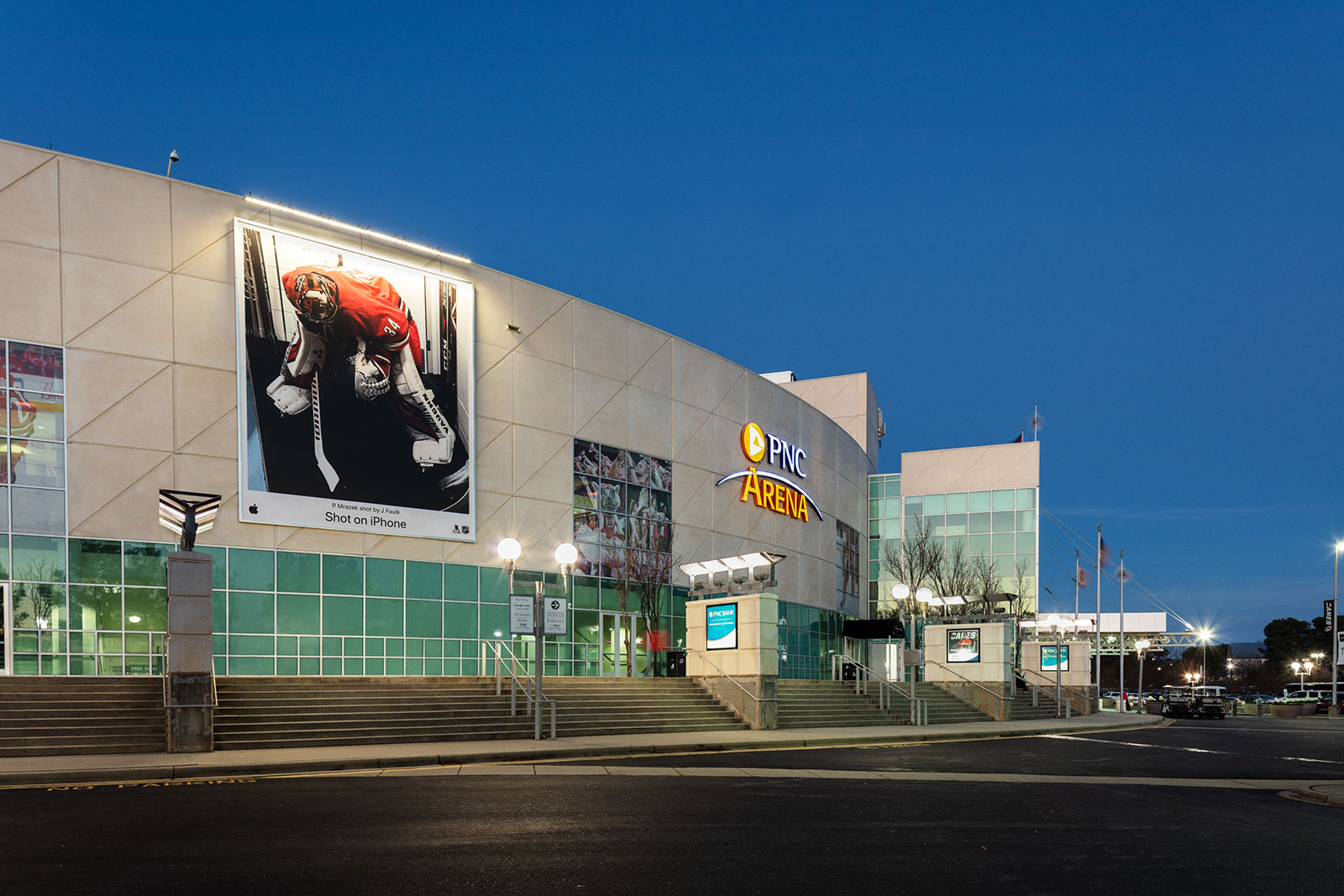 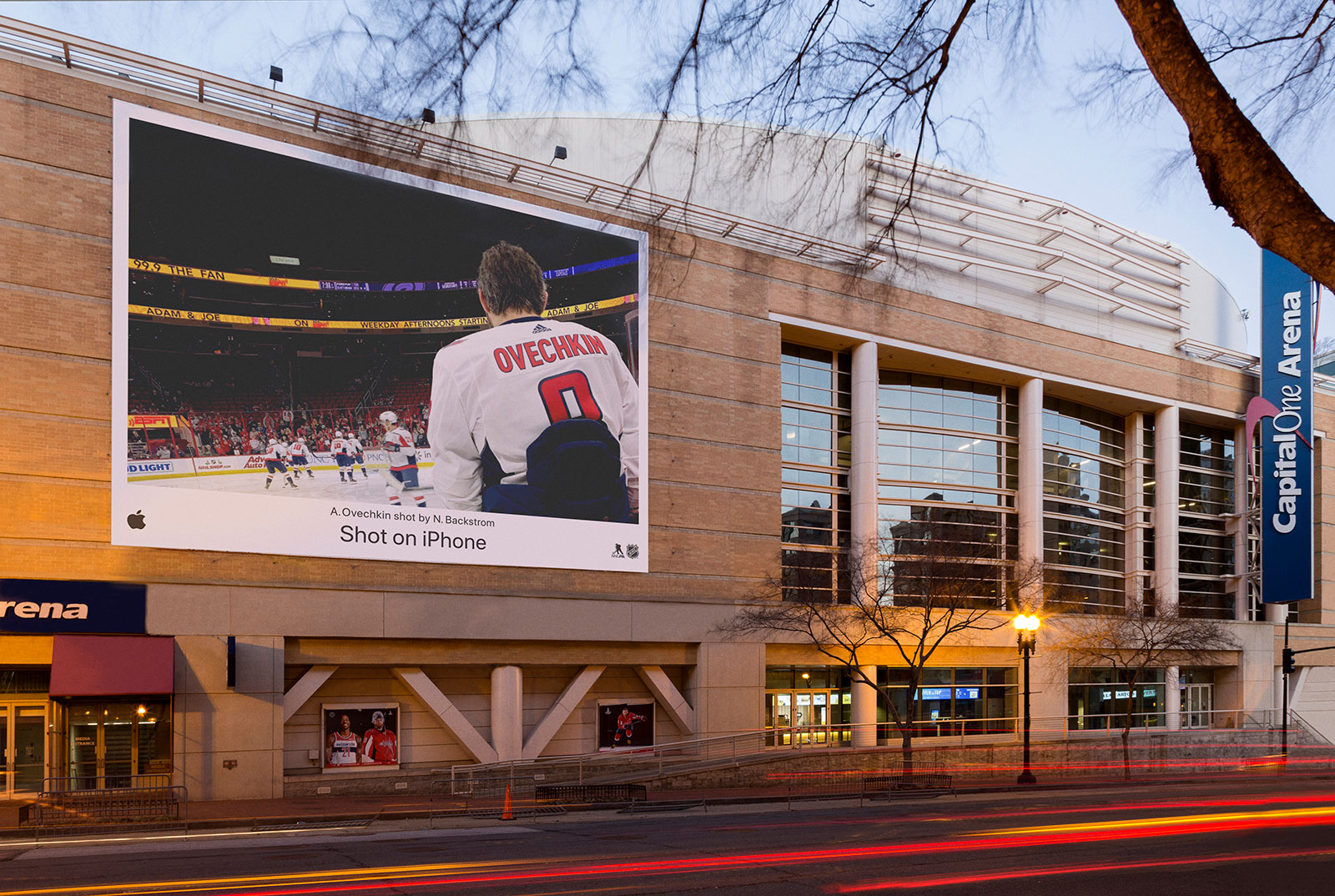 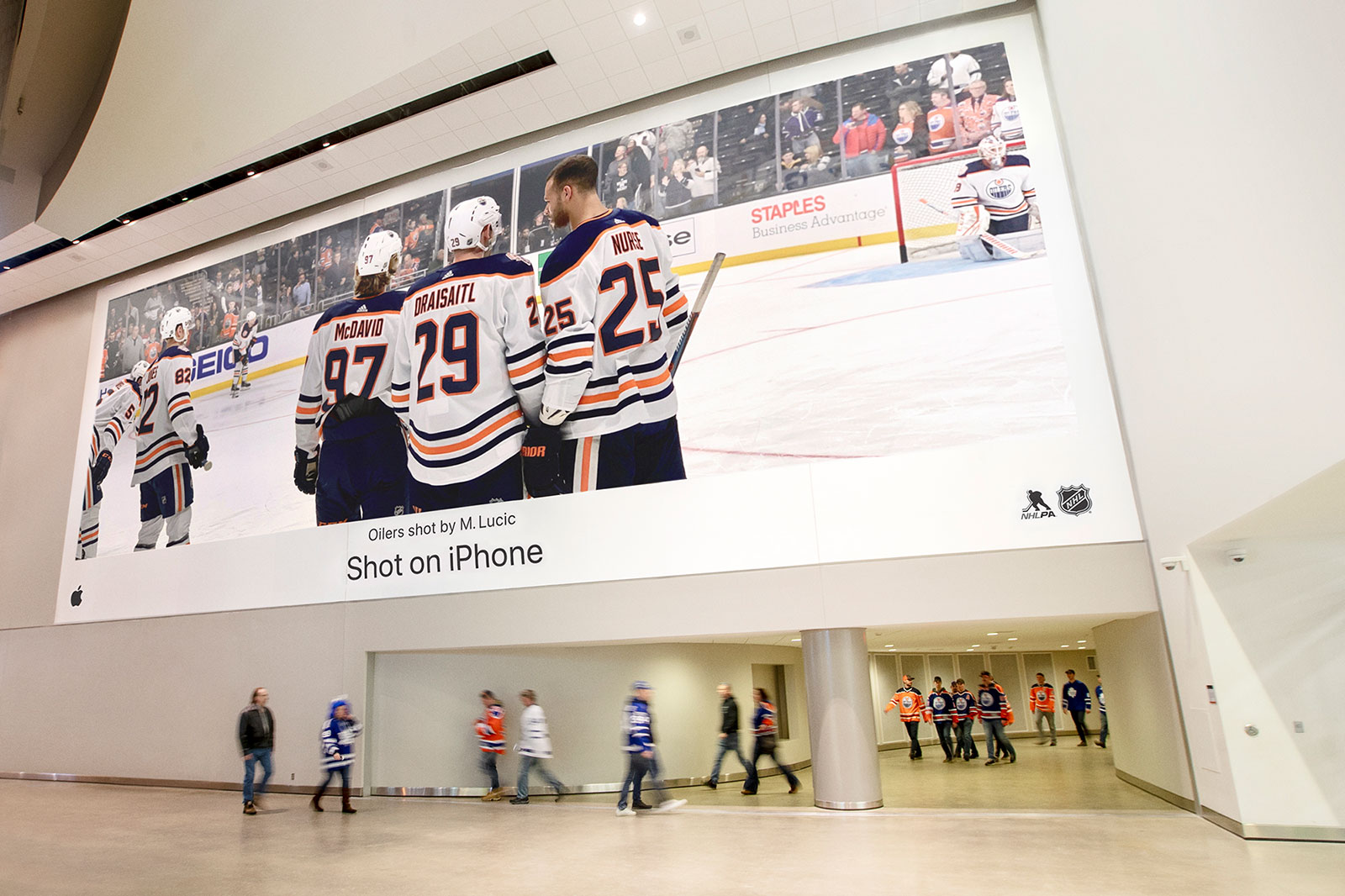 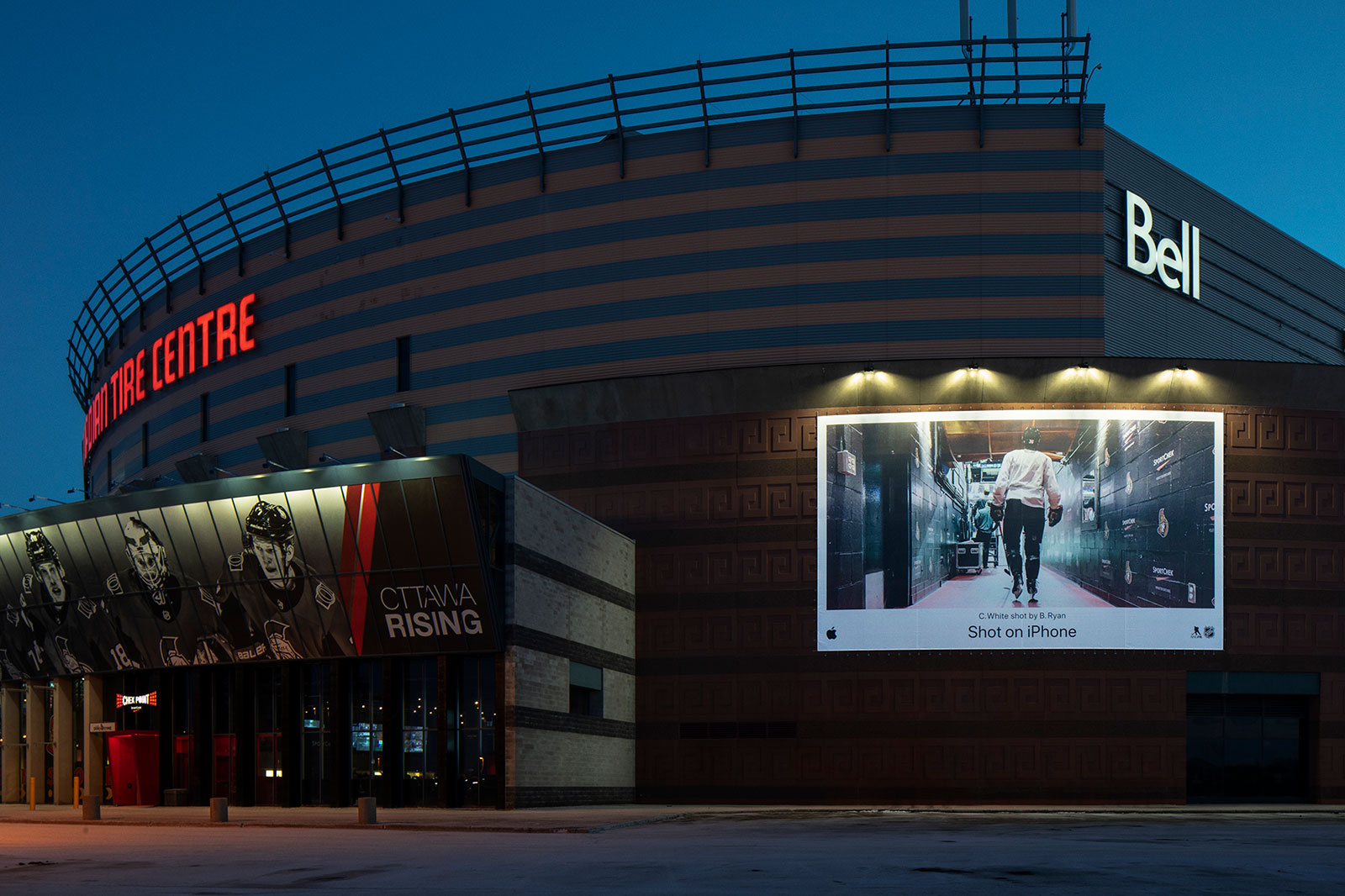 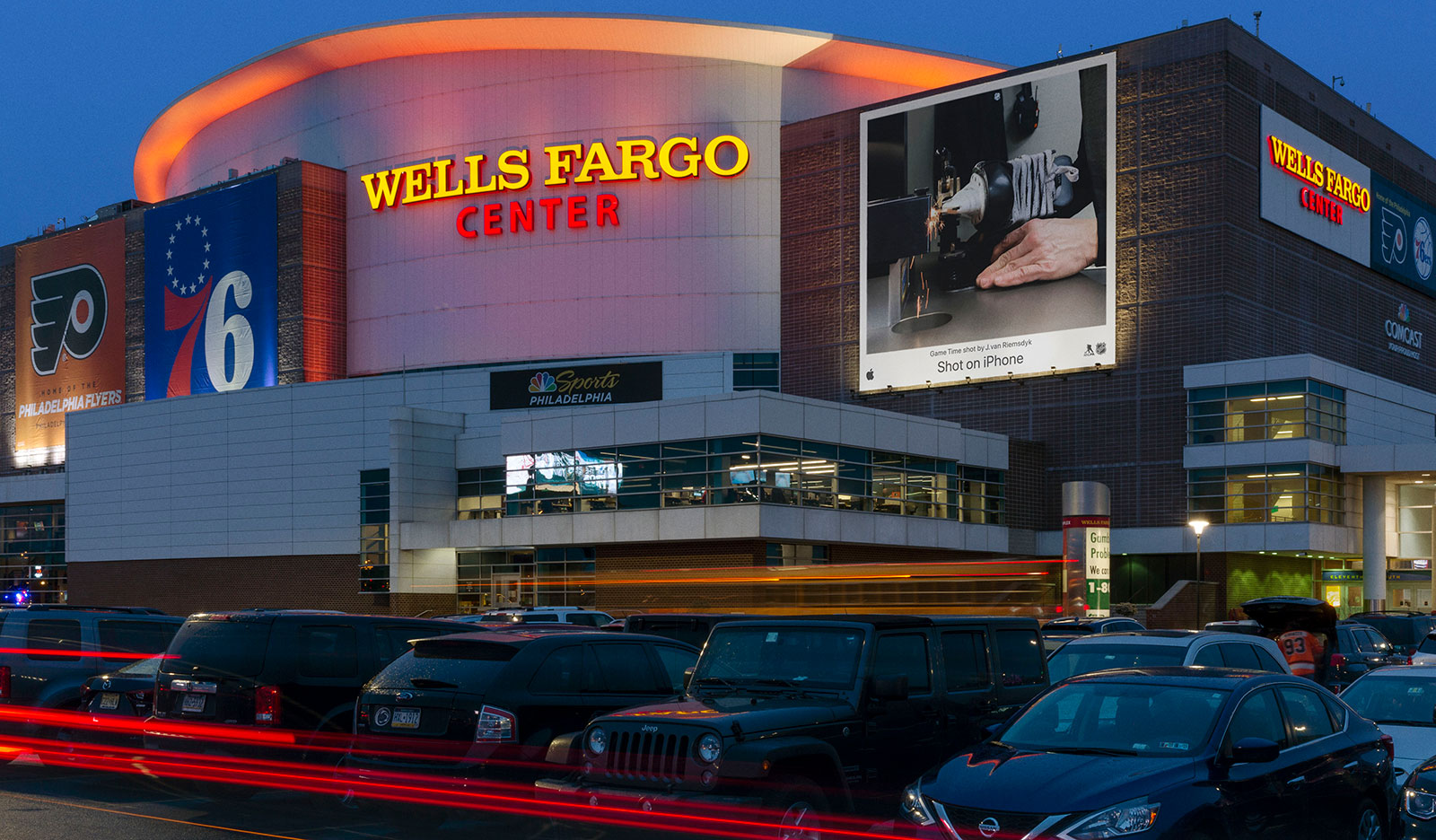 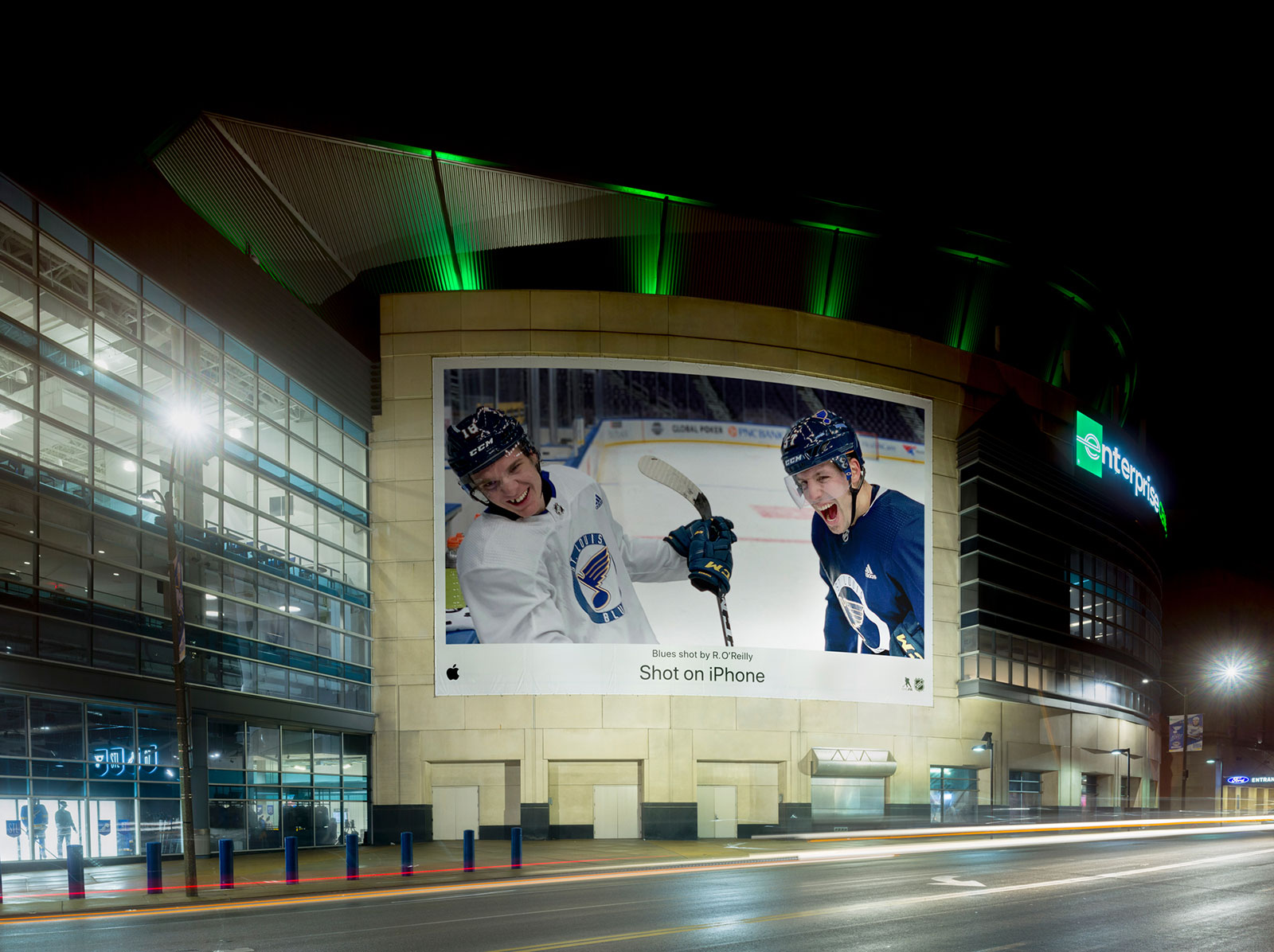 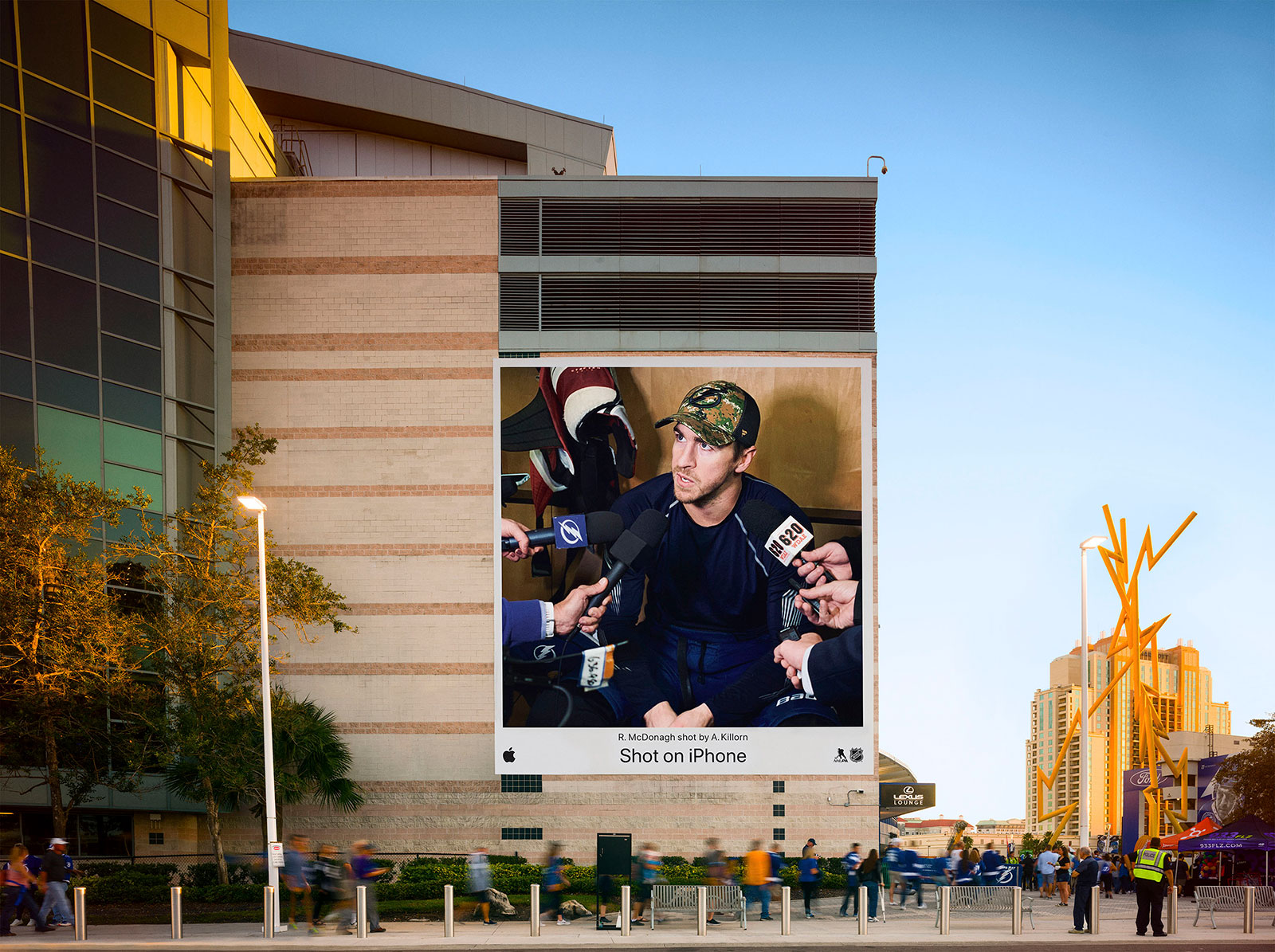