Apple's latest "Shot on iPhone" billboards are here. But this time, the photos weren't taken by ordinary folks—but rather, by NHL stars.

Billboards started going up on Tuesday featuring candid photos—shot on the iPhone, of course—of NHL players, taken by their teammates. They are appearing on giant placements at each team's arena.

Check out some of the shots here: 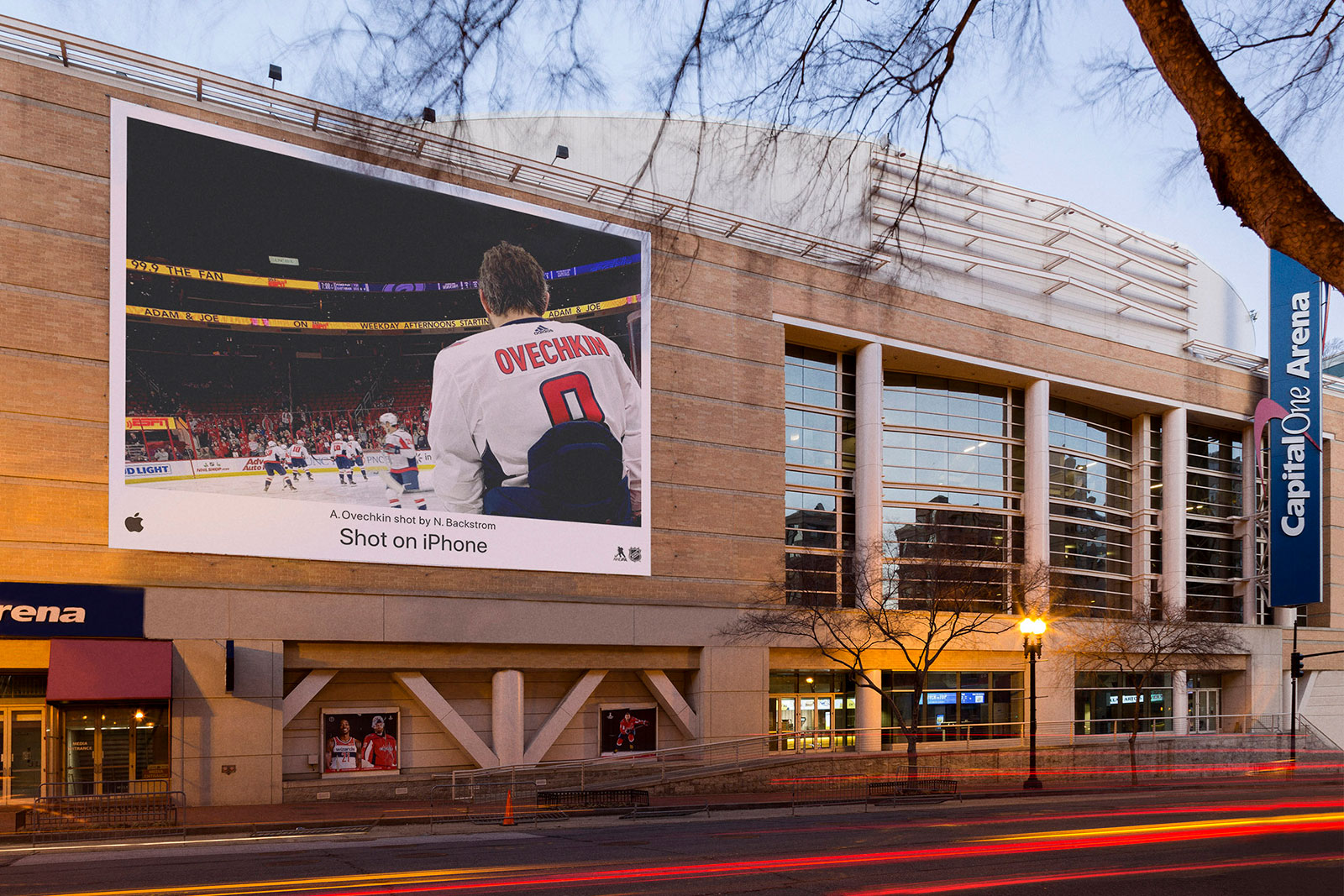 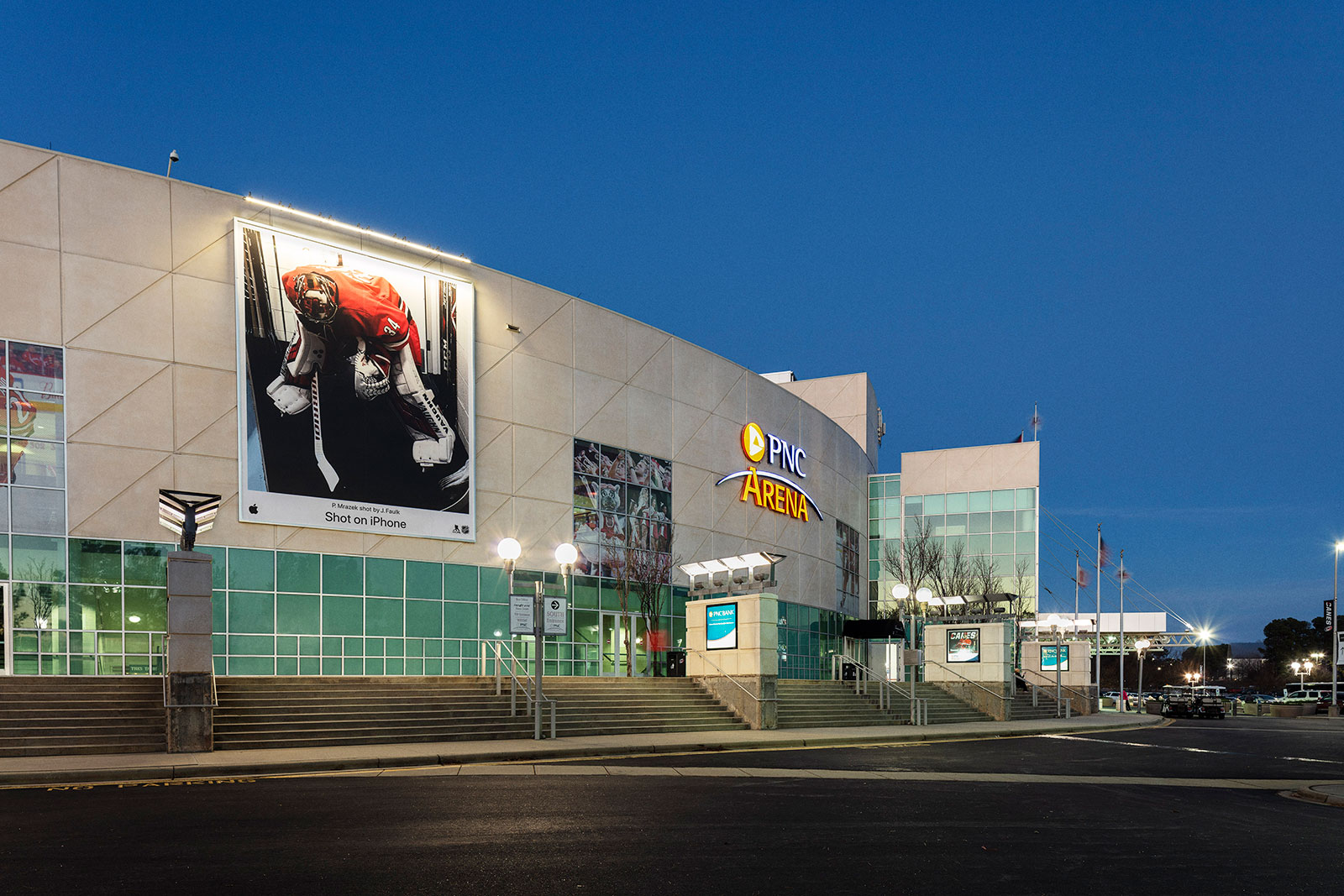 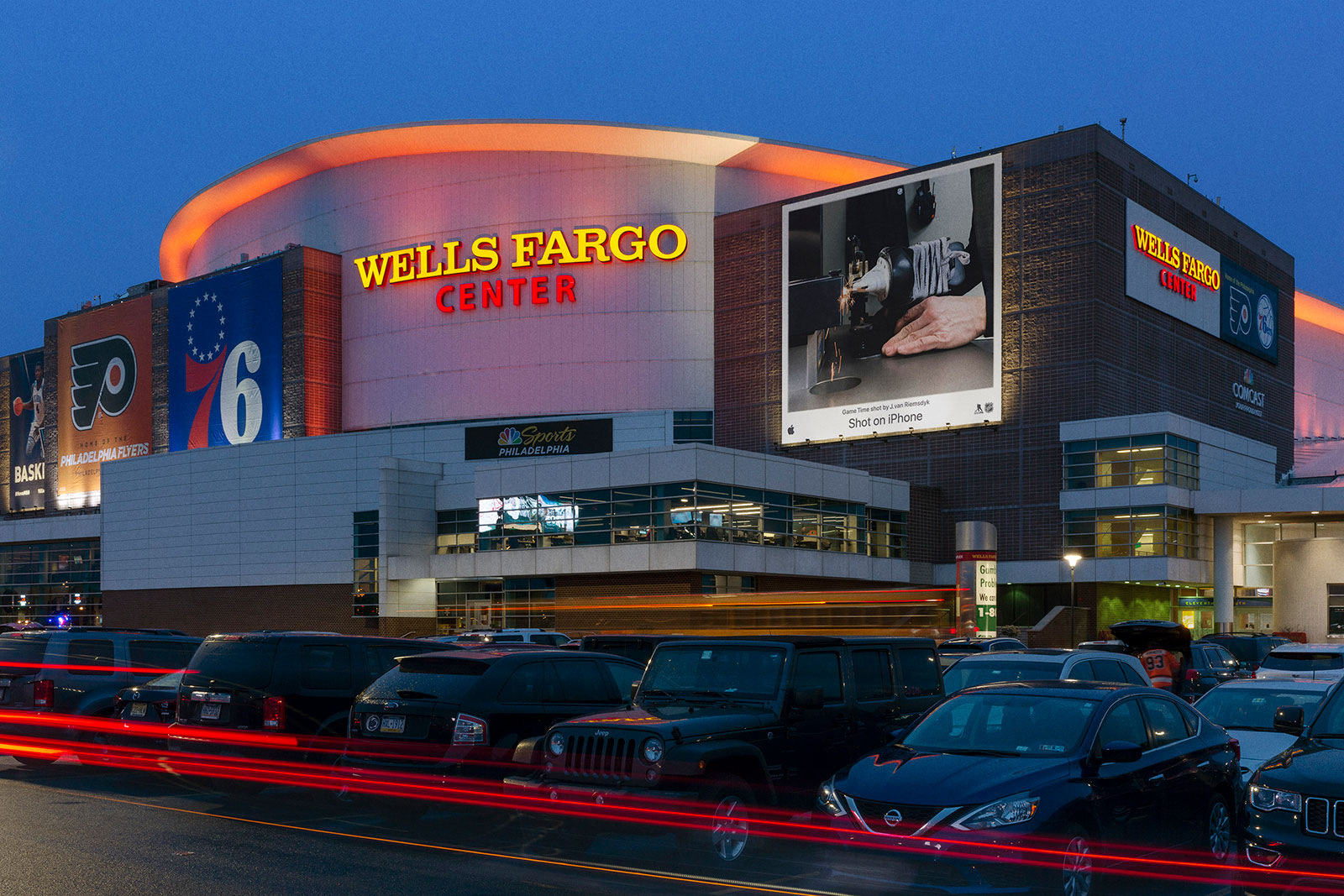 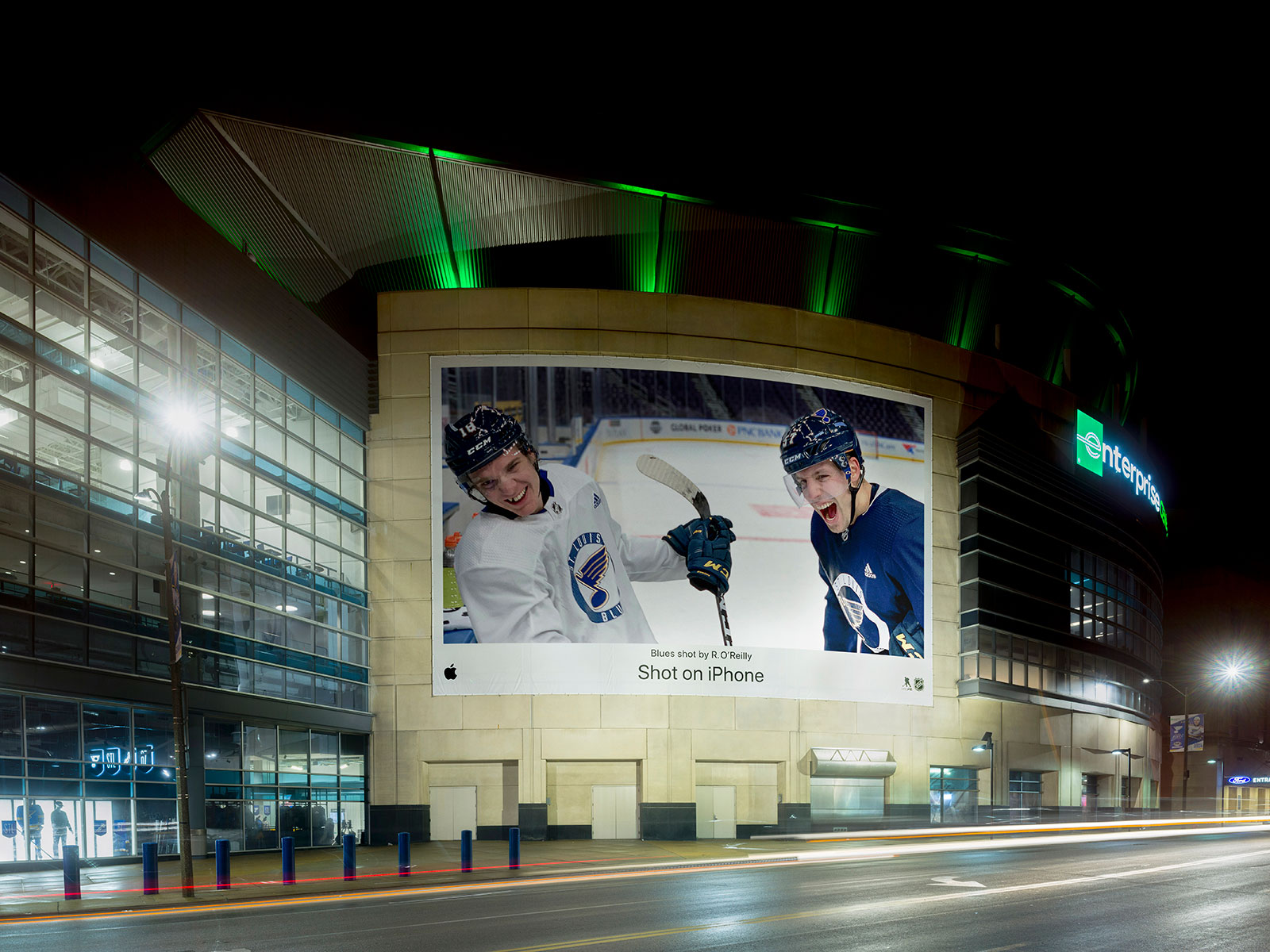 In addition to the billboards, more images will roll out in social media, including Instagram Stories, giving a behind-the-scenes look at NHL players' routines and rituals. See an @Apple Instagram post below, with five images:

The work is intended to show that anyone can shoot beautiful photos with the iPhone XS dual-camera system.

The user-generated content aspect of "Shot on iPhone" has always been a big part of its appeal. But there's something delightful about getting celebrities involved—particularly for ads appearing on the stadiums themselves.

In the meantime, Apple isn't giving up on ordinary iPhone photo takers. In fact, just yesterday it announced the winners of the "Shot on iPhone Challenge," which encouraged users worldwide to submit their best pics. The 10 winners came from countries including Singapore, Germany, Belarus, Israel and the U.S.