The Battle Against 'Mid' and the Revival of the Ridiculous 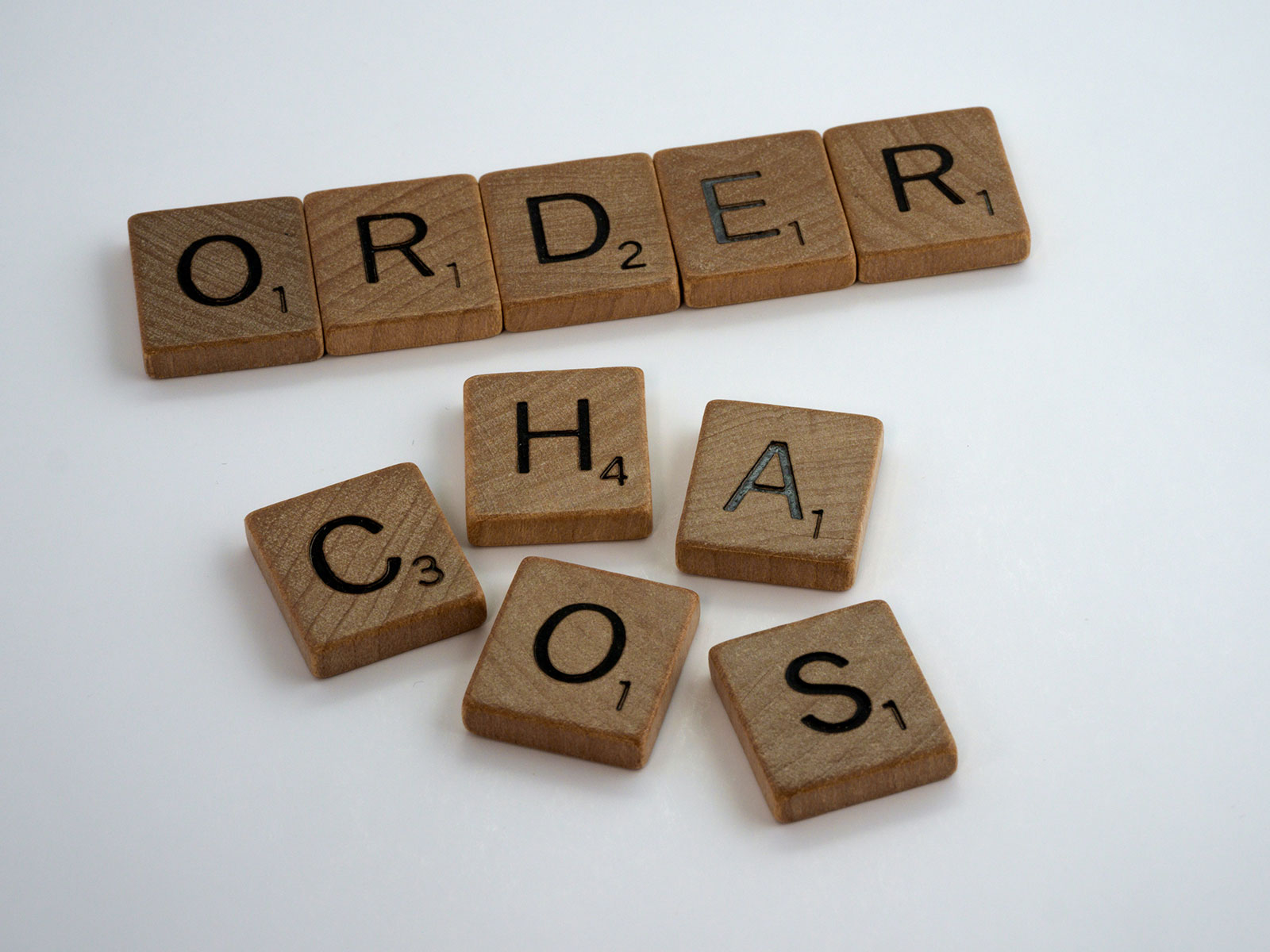 Originally ripped from an AEW wrestling sketch, mid soon entered the lexicon as a perfect summation of the malaise that has hung over culture since that first post-pandemic flush of energy.

In an age of language shock and awe, psychotherapy words jump from couch to culture to describe everything from not having the right food at a grocery store to the ravages of war; mid excelled in creating a somewhat stale breathing space of its own. The stench of average.

Mid was also the perfect description for 2022. Everywhere you looked, Mid ran rampant. A loud and proud 5.2 in a world that demanded 10/10.

The economy? Stocks and bonds slid, more so than any year since 1931. But there was no actual panic, just a whole load of mid.

The destruction of Twitter in service of middle-age egos? Mid.

Avatar 2? A decade-plus in the making? Mid.

BeReal? The app was built on the premise of Mid.

Businesses, from lionized tech disruptors to venerable mainstream retailers, saw mid as a way to change the course of their businesses. The results… aren't great.

As Mid continued its path in 2022, its consequences trailed in its wake.

As sales slipped and discretionary spending sped into the distance, dollars ended up in gas pumps around the country, and nothing said Mid like swapping out a new piece of clothing for that extra gallon of gas.

Marketing has not escaped the mirth of Mid. Q3/Q4 budgeting? That was very Mid, too.

So maybe it's no surprise that most marketing in 2022 felt like being caught between a rock and a hard place. Optimized for performance and Mid.

Once you see Mid, it's hard to unsee because most things in 2022 felt unextraordinary. To shield ourselves from the chaos and casual cruelty that seems to emanate from all corners of discourse, we used Mid, both the word and the feeling, as a defense mechanism. Hoping that if the shutters are down and the aromatic candles are burning at full strength, we don't have to care.

I say bullshit to ambivalence.

We can all see the challenges ahead, and as we talk ourselves into recessionary mindsets, we're letting Mid happen. We are the architects of the temple of Mid. With our "best practices" and "optimal content length," we try to list our way to genius and relevance.

There's only one way out of this: to embrace the ridiculous, oddness and weirdness, because when everything is so casually Mid, what else is there to do but laugh?

The stand-out cultural moment of the year came from a comedically buff nearly 60-year-old reviving a 1980s character with no business being as good as it was. Top Gun Maverick was in every way ridiculous. Even down to having the name of its original co-producer (who died 26 years ago) in its titles, it is definitely not Mid, because it inherently understood the power of its ridiculous to move you.

Luckily, other people are seemingly having the same idea.

From Ocean Spray's ludicrous holiday dinner spot to Toys R Us Canada's imaginary friend, what felt like a trickle of weirdness now feels like a flood in adland.

Even the World Cup final, in the most unsettlingly mid-World Cup in history, got the memo. With every twist and turn, we were reminded of the pure unadulterated joy of the ridiculous.

We need the armies of the ridiculous manning the ramparts to defend from the tyranny of Mid.

After coming out of a deadly pandemic and grappling with events that feel like they'll reverberate for decades, we can choose Mid as a cocoon or the ridiculous as a way to escape in a different way. There's liberation and joy in losing ourselves to a laugh about something that doesn't have to make any sense. 2023 is going to be a hard year as brands and agencies will have to argue for their effectiveness and variability. They can do a lot worse than put their faith in the value of the ridiculous to cut through the morass of Mid.

In 2022, Adland lost a vital link to that spirit in Dan Wieden. Tributes flowed in from W+K alumni and those inspired by his achievements, and a 2005 speech extolled a mindset that we should all embrace as we unshackle ourselves from the torpor of Mid.

"Chaos does this amazing thing that order can't: it engages you. It gets right in your face and, with freakish breath issues, a challenge. It asks stuff of you; order never will. And it shows you stuff, all the weird shit that order tries to hide. Chaos is the only thing that honestly wants you to grow. The only friend who really helps you be creative. Demands that you be creative."

Here's to making chaos a positive in 2023. (And never hearing from Mid again). 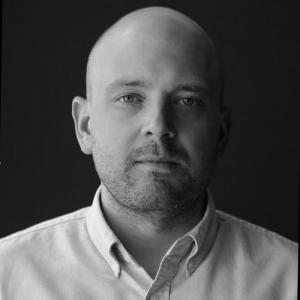