When Iggy Pop Speaks for Marshall, You Damn Well Listen 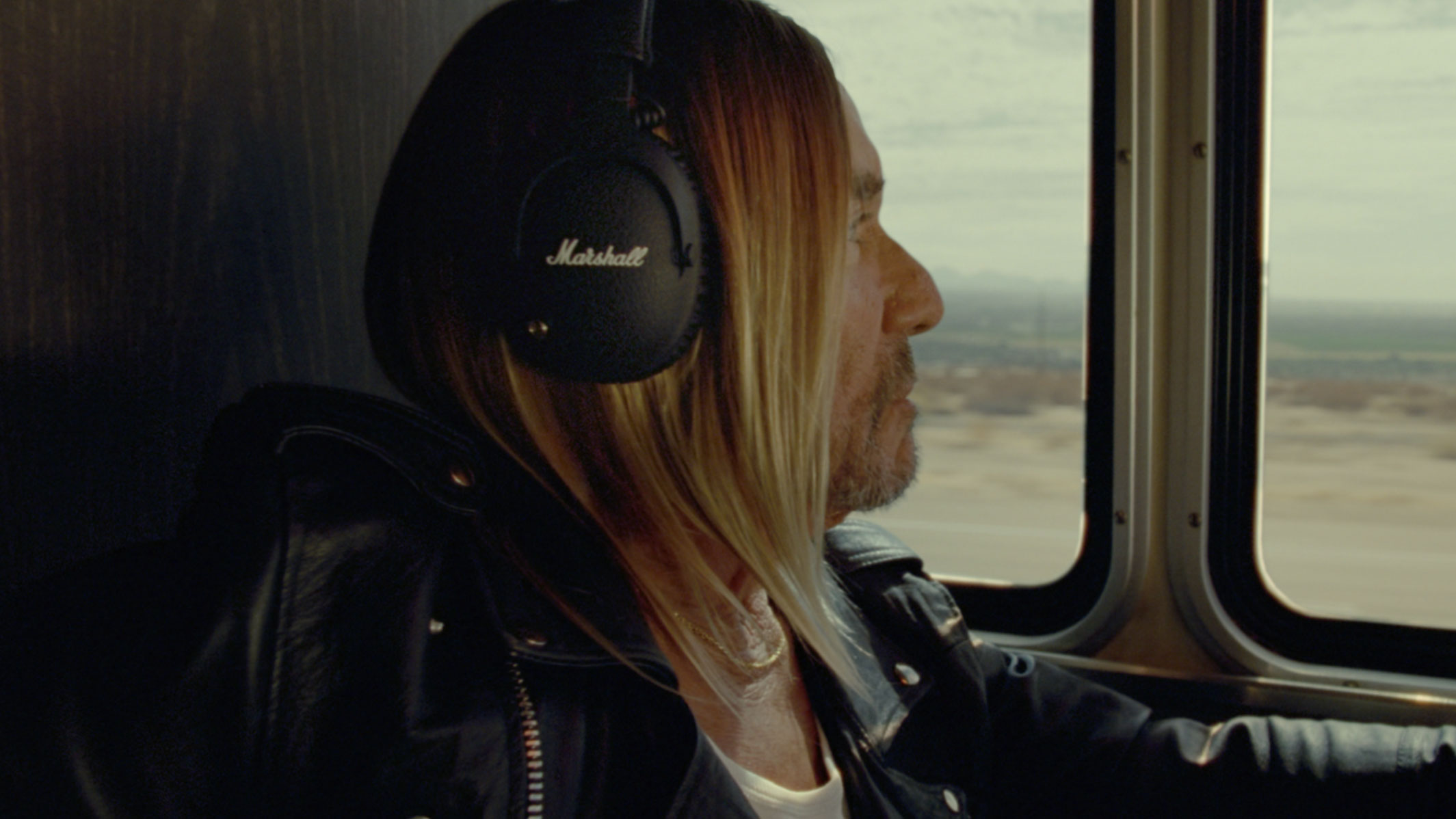 In a short film for Marshall, punk godfather Iggy Pop makes viewers an offer they'd be remiss to refuse.

The iconic rocker riffs on rebellion, creativity and freedom, as lovingly recreated images of music scenes from past decades slide by:

"Listening matters.
It brings us together
And makes us feel like we belong.
It's a choice.
It's a freedom.
So, tune out the boring.
Damn the bullies and the bigots
Listen to the pioneers that paved the way.
Find your voice
And make it heard.
Because change is loud."

But Iggy's palpable presence and stentorian spiel steal the show. Cast as a long-haired, leather-jacketed Greek chorus, he offers brand-poetic commentary on Marshall's celebration of the outlier spirit.

And as ever, dude won't be denied.

Listening matters? Yes sir, Mr. Pop! It brings us together? Roger that! We should tune out the boring and find our voice? Anything you say!

Sure, the man does lots of ads. (We last spotted him reminding Brits that beach vacations will still be around when the pandemic ends.) He's always a powerful presence, and here, his presence feels righteous because Iggy lived the copy lines by breaking down barriers and channeling noise in novel ways.

"Marshall has been working with Iggy since his beginnings," brand creative director A.M. Sekora tells Muse. "Go look up Iggy and the Stooges performing 'No Fun' at the Grande Ballroom in Detroit in 1969. Marshall is right behind him through this great footage."

Filming mainly pre-Covid in the U.K., Miami and Stockholm, Dog Eat Dog director Kevin Castanheira puts the brand in a cultural context that rings true. Through good days and bad, in times of triumph, angst, adulation or despair, Marshall supplies life's soundtrack? That sounds about right.

As for Iggy's world-weary, bad-ass attitude, well, that's no commercial put-on, either.

"There was one instance where I had to ask him politely to stand on this rig with all these crazy straps that was going to move through the crowd to recreate this image of him from one of his iconic performances at the Cincinnati Pop Festival," Castanheira recalls. "It was pretty sketchy and ridiculous looking, to be fair. He gave me some lip, which was well deserved, and it helped rile up the extras. The shot turned out pretty cool, I think, so it was all worth it."

"We think the messaging and the visuals really give a voice to people who might not always be noticed, accepted or understood," he adds. "Ideally, the film inspires the next generation of kids looking to be heard."

Moreover, "when people tune into each other, it's powerful," adds Sekora. "So, we want to spark new creativity within other like-minded creatives, open new doors, and show that together our voices can create massive change, which is especially important now more than ever."

Grime
Aba Shariff
Christ Own
Who is Orion
Aminah Ali