Uncommon's new work for On the Beach 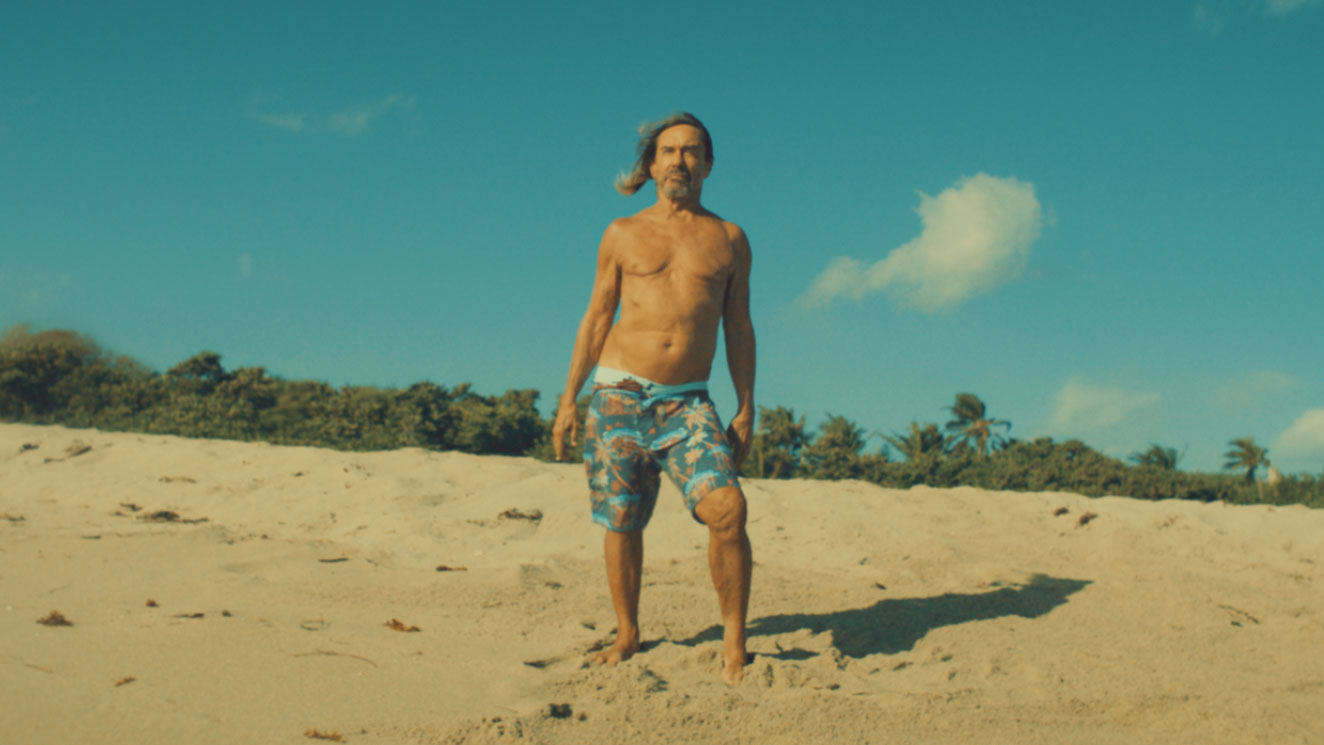 Iggy Pop dons baggies like some proto-punk surfer god to assure Brits that beach holidays will still be there for them once the pandemic recedes.

"That was some year. Oh boy," Pop's narration begins in a short film for U.K. travel booking site On the Beach. "The sun came out, and we were stuck inside. Lockdown loco. Working from home became sleeping at the office. And shaking hands became, well, odd."

The iconic rocker's soliloquy washes over scenes of diverse folks running along the shore and frolicking in the waves:

On The Beach | Someday

Iggy's as gravel-voiced as you'd expect; it's like he gargled with sand before cutting his narration. He appears at the end, literally saluting the tide, and reminds us...

"At some point, someday, you'll be on your dream holiday. Thinking … is it too early for a drink? No … no, it's not. Remember … everything's better on the beach. And it's ready when you are."

Titled "Someday," the ad marks Pop's second effort for the brand, as he voiced On the Beach's pre-pandemic push a year ago. The spot also extends the Iggster's shirtless bromance/collaboration with Uncommon founder Nils Leonard.

"This was our response to what has been, for a lot of people, their worst year ever," Walker tells Muse. "It's a very difficult time for a lot of people, and we need hope. We have to believe there will be an end to this at some point, and Iggy is the perfect person to deliver this defiant message of optimism. He is an icon, a unique man with a powerful message on life."

"The film is for everyone," he adds. "The beach is one of the few genuinely democratic places. No matter who you are, what you do, or how much money you have, the beach is a great leveler. We're all the same when we've stood with nothing but our swimsuits on the sand."

Most of the footage was shot in Majorca, Spain, under strict Covid protocols, with Pop filmed remotely near his Miami home.

"There are no other 73-year-olds who look as majestic as he does on a beach," Walker says. "At the end of his gigs, he sometimes waves to the crowd, like he's saluting, like he's our leader. And that's the feeling we wanted at the end. We're all craving some hope, someone to tell us someday things will be better."

Though the film strikes a bright tone, some melancholy yearning seeps in, deepened, perhaps, by recent events in the U.K., as a more infectious Covid-19 variant keeps Brits locked down across much of the nation.

Breaking Christmas Day on Britain's Got Talent, the campaigns runs through the end of February across TV, online and social.