Jurors embrace comedy and a PSA to stop tragedy

The 2018 Clio Music juries picked two Grand Clio winners that have vastly contrasting emotional energies, but are united in the end by their fresh and unexpected creative approaches.

The jury exploring Use of Music picked VML and Interscope's comical "We Beefin?" mixtape for Wendy's as its Grand winner. The 10-minute collection of raps poking fun at McDonald's, Burger King and Wingstop wonderfully and lyrically extended, in music form, Wendy's well-documented Twitter beefs with its competitors.

The Music Marketing jury, meanwhile, chose Logic's moving anti-suicide anthem "1-800-273-8255" as its Grand winner. Two other gold winners—the Childish Gambino video "This Is America" and Spotify's "David Bowie Is Here" campaign—were also in the running for the Grand. But in the end, the jury felt that Logic's work brought incredible attention to a pressing issue that's often out of the spotlight.

The work was honored Wednesday night at the Clio Awards in New York City.

Check out the two campaigns below, and what some of the Clio Music jurors thought of the work. And to read about the nine Grand Clio winners in the traditional Clio Awards program, click here.

Grand Clio in Use of Music

What some of the Use in Music jurors thought of the work: 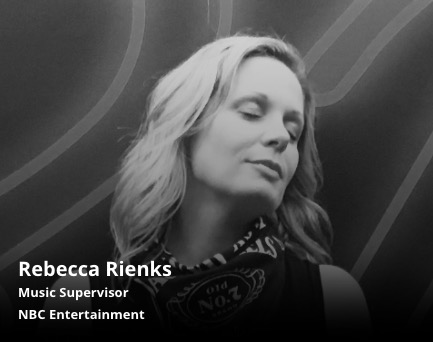 "This was perfect for so many reasons, but mostly because it took something that seemed so incongruous to the nature of the brand—fiery $%#@-talking, with a heavy dose of snark—and turned it into a playful voice that not only made sense, but provided a gateway for untold shareable quips and content. In this day and age, when trolling is standard practice from the president on down, I love that they leaned into that contentious sentiment with a giant dose of humor. Even the artwork adds to the joke, a quiet celebration of the signature Wendy's 'We beefin' square patty." —Rebecca Rienks 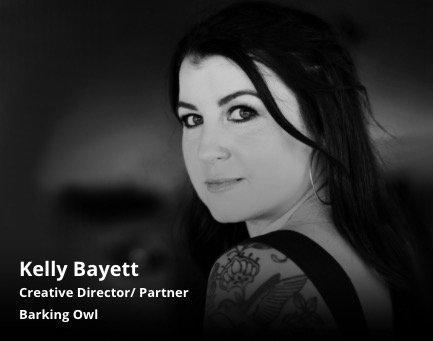 "The Wendy's piece was a clear winner for us. It spoke clearly to the tone of the brand, it had great fun and wit. The songs are legitimate songs with hilarious lyrics. The only way an idea like that works is if the actual creative is strong and the product is great or people won't buy it, and in this case the creative was strong and the hidden bonus is that you had no idea who created the work. So it only connected to the brand and 'Wendy' rapping. It was inspiring, and when everyone in the room wishes they were a part of the project, that is a clear indication of a Grand Clio winner." —Kelly Bayett 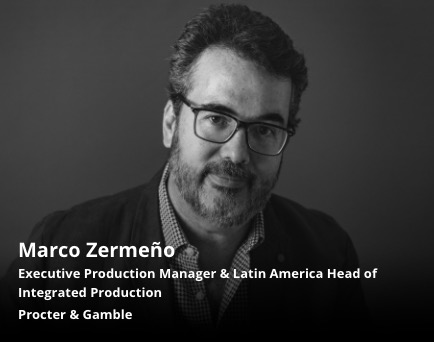 "Wendy's 'We Beefin' mixtape was a fresh and rewarding proof that the concept of brand character is alive and kicking. It's a brave effort to personify, in a compelling and memorable way, the sassy and smart essence of Wendy's Twitter account. Plus, it speaks volumes about the brand team behind this effort that they not only listened attentively to their consumers requests for a mixtape—after last year's Twitter rap battle with Wingstop—but responded by overdelivering. In the meantime, they set the bar really high for their fast-food competitors by putting out something that, while not totally original, surpassed the expectations of even their most hardcore fans. This is exactly how you build the equity of a brand, turning a fast-food restaurant into a contemporary love brand with loyal advocates, not just consumers. Plus, you know you have struck marketing gold when your brand name is revamped as a respectable 'artist' listed on iTunes and Spotify right next to Grammy-winning rappers and hip-hop legends." —Marco A. Zermeño 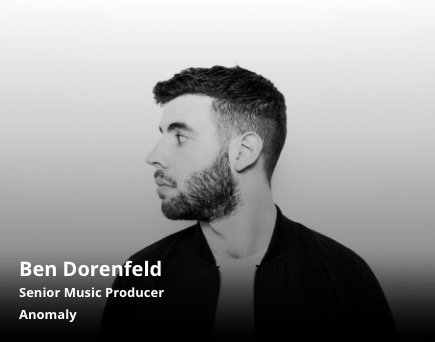 "Firstly, attention gained from this campaign was through earned media, advertising in its most organic form. There were no influencers behind the campaign, so the success truly came from the execution of the idea, which was musically well done, as the brand tapped into the current cultural trend of hip-hop. In summary, I think between the musical idea, cultural impact, and media earned, it was an all-around success for the brand, and specifically, a great music idea." —Ben Dorenfeld 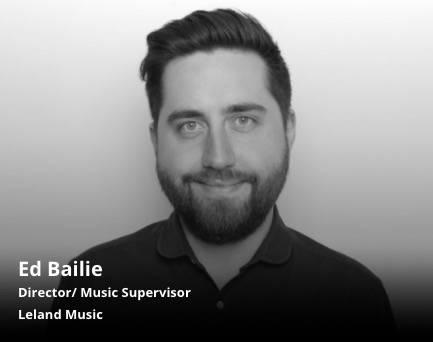 "The Wendy's 'We Beefin?' mixtape was an entertainingly brazen concept, successfully rolling off the momentum of an engaging Twitter exchange—top marks to their social team—with a timely and well executed rap music parody.  The earned media and buzz talk around the musical prowess of the mixtape earned top marks from the panel." —Ed Bailie

What some of the Music Marketing jurors thought of the work: 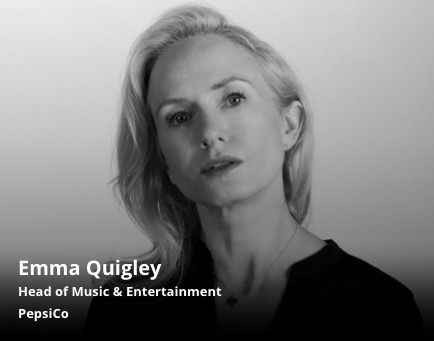 "1-800 took the power of music to another level. Suicide is the second leading cause of death for young people in the U.S. Logic was not just inspired to write a song to inspire hope in a seemingly hopeless situation, but also created a call to action with the suicide prevention 1-800 number as the song title. The song and video garnered a lot of attention and created a much-needed conversation around suicide and what can be done to prevent it. The result has been life saving for thousands of kids." —Emma Quigley 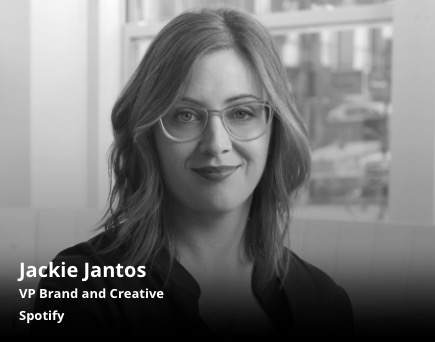 "The impact Logic has had on creating more empathetic and meaningful discourse on suicide is undeniable. What's so special about this music video is that it shines a light on a relationship between two boys that often goes unseen. It's real. It's raw. It forces us to contend with the toxicity of our culture and participate in creating more inclusivity." —Jackie Jantos 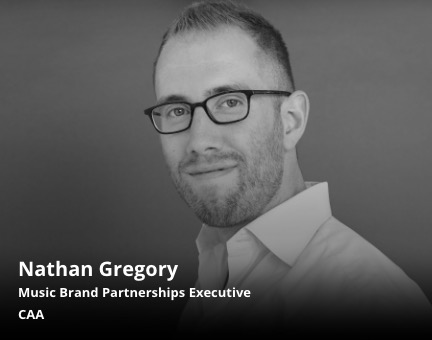 "If we were judging this video as a 'campaign' with an objective—versus any of the other amazing music videos, which were mostly just works of art—then we felt that Logic's video/song had a profoundly simple and bold vision that has had a lasting impact on youth suicides." —Nathan Gregory 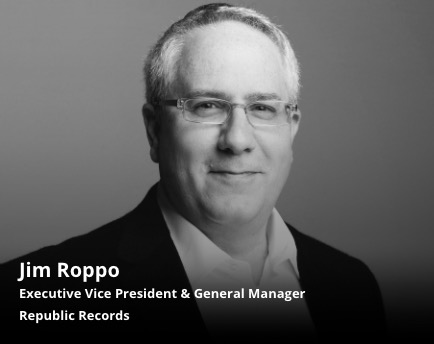 "I felt that the Grand Clio was appropriate to acknowledge the powerful impact the video had on bringing attention to the suicide epidemic. Logic didn't just make a music video, he made a PSA for a very important issue affecting the lives of millions of people. It's rare to see artists use their voices and platforms to do such things, and he deserves special commendation for it." —Jim Roppo

To see all the 2018 Clio Music winners, including the gold, silver, bronze and shortlist honorees, click here.