PetSmart Sings the Praises of Our Animal Friends in Mini-Musical

Retailer knows you'd do 'Anything for Pets' 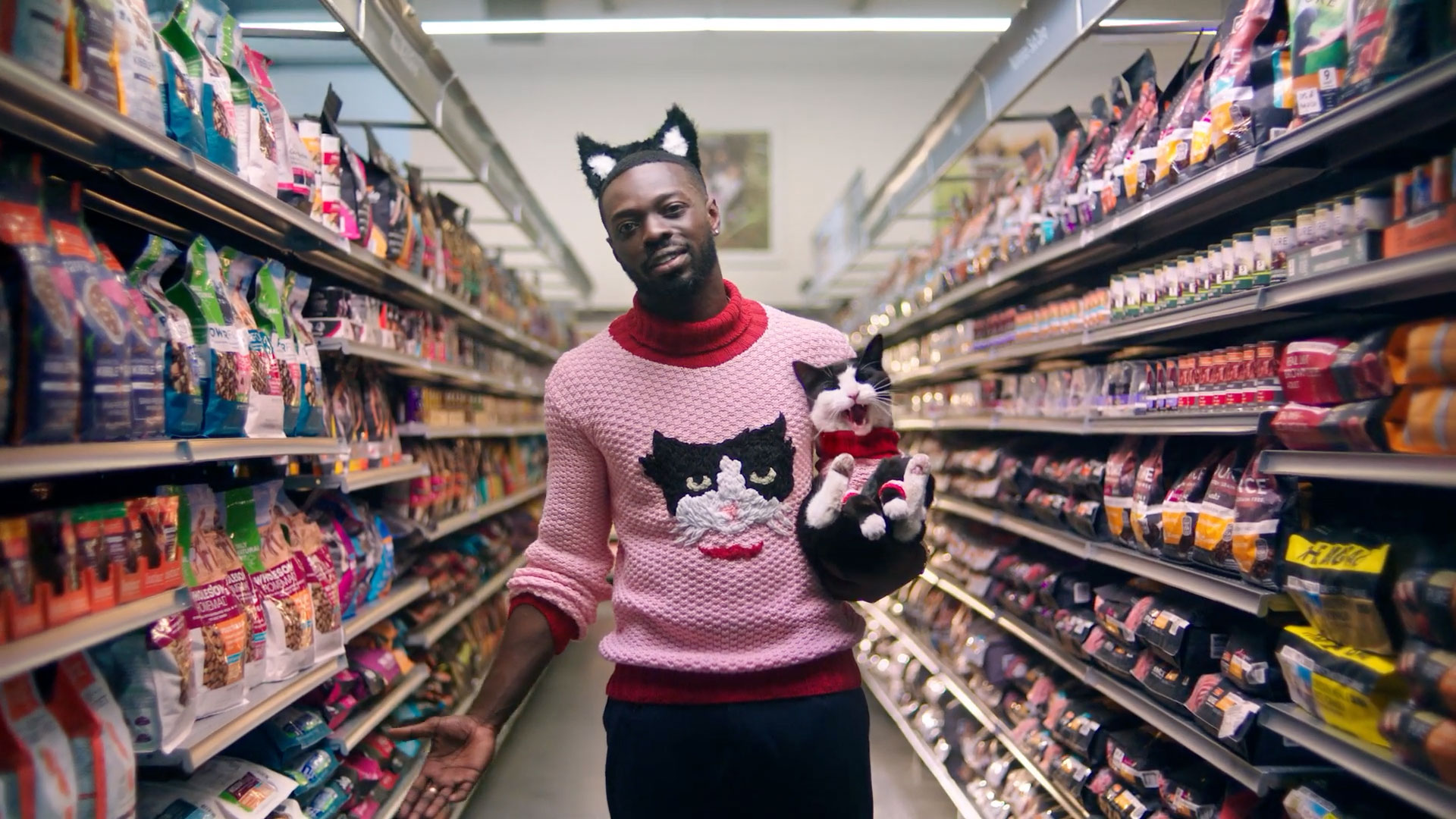 Would devoted pet owners really do anything for their furry, scaly, howly pals? Would they paint their faces bright blue, go to Timbuktu and back again, or even "risk everything" for Fido, Scratchy and Wags?

Indeed they would, if we can believe PetCare, Deutsch LA and Bullitt director Shelley Lewis, who raise the curtain on a Broadway-style musical tribute with humans serenading their beastly besties:

PetSmart - Anything for Pets

Dude, we're cool with your kitty sweater, but maybe lose the cat-hat? As for that crooner making googly eyes at her snake, well, it's hiss and hers forever!

The inspiration "came to us after focus group research where we heard participants repeatedly say they would do 'anything for their pets,' " Deutsch LA executive creative director Ryan Lehr tells Muse. "And that refrain really stuck with us."

"I'd Do Anything," from the musical Oliver!, tunefully captures owners' undying devotion and suggests PetSmart's wide range of products and services as a superstore. It's the perfect ear worm! (Those don't make good pets, by the way.)

The commercial's humans performed the song as the cameras rolled, "so when we were casting, we had to find actors who could hold a tune and had experience with choreography," recalls agency group account director Fernando Barretto.

It's all highly relatable for the target audience, adds client marketing chief Will Smith: "I wouldn't be surprised if, in addition to singing along, pet parents nod their heads in agreement saying, 'Yep I've been there!' "

For a quirkier take on similar themes, check out rival Petco's recent ads, which show people behaving like animals. (Now that sounds like a great plot for a musical! Er, maybe not.)