Fish Yeah! Records is rolling out musical content for Lent

In the same month that Febreze dropped an album of music, Long John Silver's has upped the ante by starting its own record label—and getting its first signed band to write a bunch of tunes to get people in the mood for seafood.

With help from agency Baldwin&, the fast-food seafood chain has created Fish Yeah! Records. The first band signed to it, Coral Benders, is releasing new songs in social media every week during Lent—seafood's busiest season (thanks to Catholics having to give up beef and chicken on Fridays between Ash Wednesday and Good Friday).

The campaign broke on Ash Wednesday with the posting of the first song, "The Ballad of Long John Silver's," on Soundcloud. The second song, "Pisces SZN," dropped last week. Check out those two tracks below.

Pisces SZN, my ascension
Waking up in the fifth dimension
You crave love, we crave attention
Winter blues, need an intervention
'Tis the reason for a Pisces SZN

Pisces SZN, my persistence
Neptune looms, my third eye listens
Broke the chains of the resistance
To find myself in my existence
'Tis the reason for a Pisces SZN

Coral Benders, from the Washington, D.C., area, describe themselves as "beach-adjacent" dad rock. A new song is being released every Friday through April 19. "The Ballad of Long John Silver's" and "Pisces SZN" are out so far, to be followed by "Seafood Mood," "Spring Breakers," "Ode to the Sea," "WTF (Want the Fish)" and "Fish Yeah!"

If you play the songs at a Long John Silver's location, you'll unlock offers ranging from a free drink to buy one item, get one free. 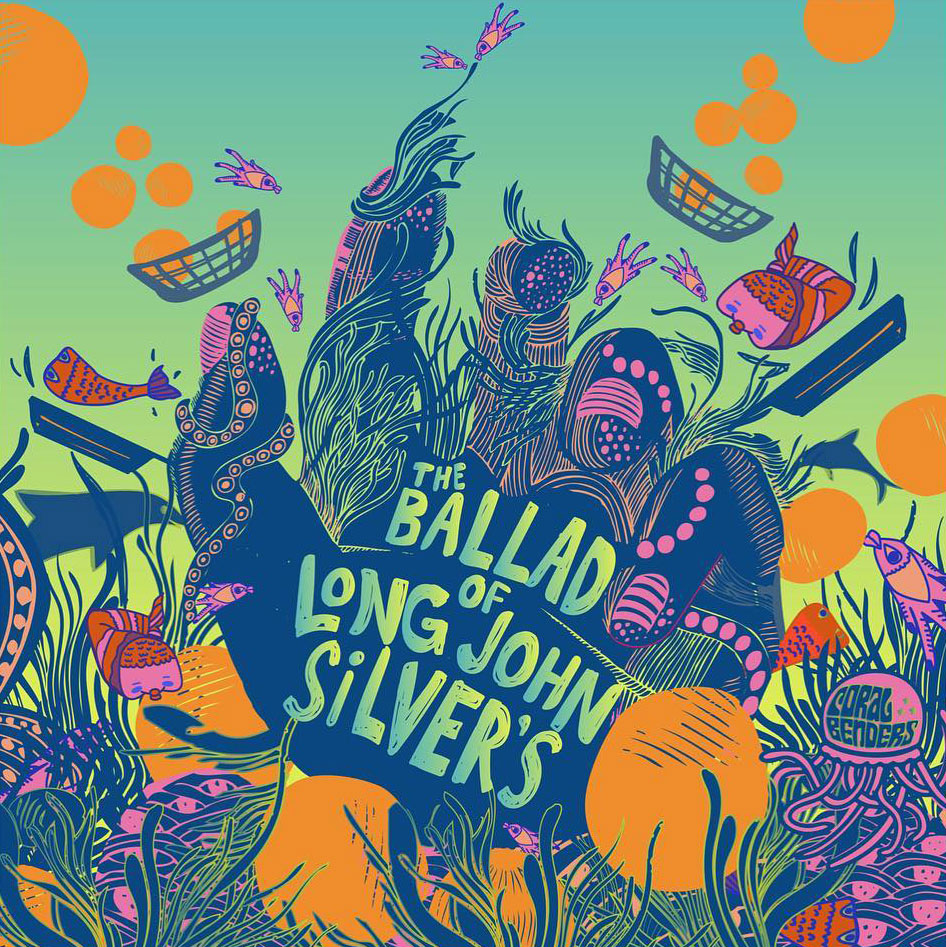 "Through custom research, we uncovered that the No. 1 reason motivating our audience both to crave fish or not to crave it, was their mood," says Stephanie Mattingly, vp of marketing at Long John Silver's. "Therefore, our whole campaign centers around the strategy of triggering the seafood mood, and it evokes memories of the sound, smell and taste of the ocean. Because of this, along with the fact that music is the top passion for our audience, we took to the sounds of the ocean and launched a record label named Fish Yeah! Records."

"People have just forgotten how fantastic Long John Silver's really is, and we're helping them get back into the conversation within the category by making waves with fun, relevant content and offers," said Baldwin& CEO and chief creative officer David Baldwin. 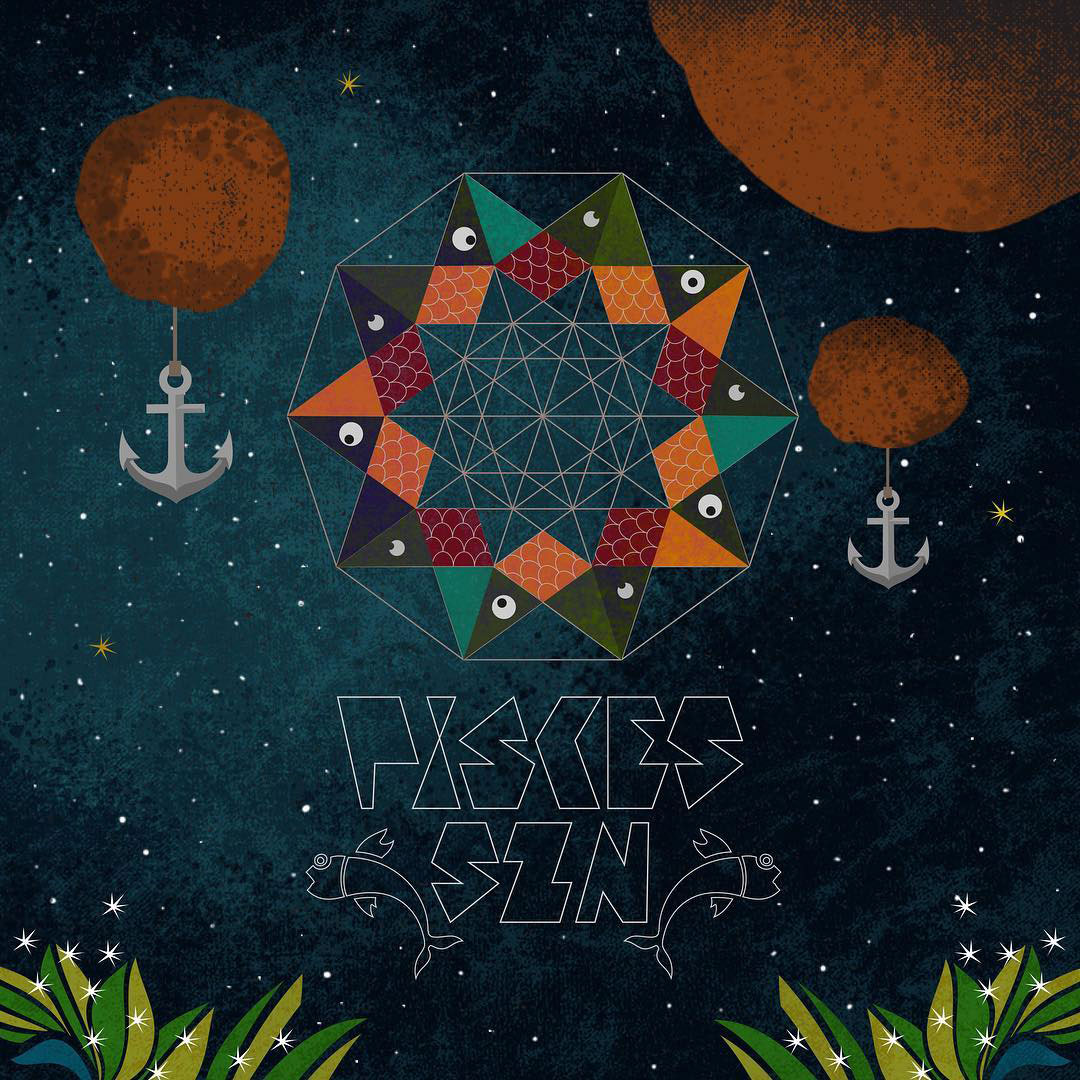