Listening Anxiety: Is There Just Too Much Music to Choose From?

My struggle with nearly infinite options 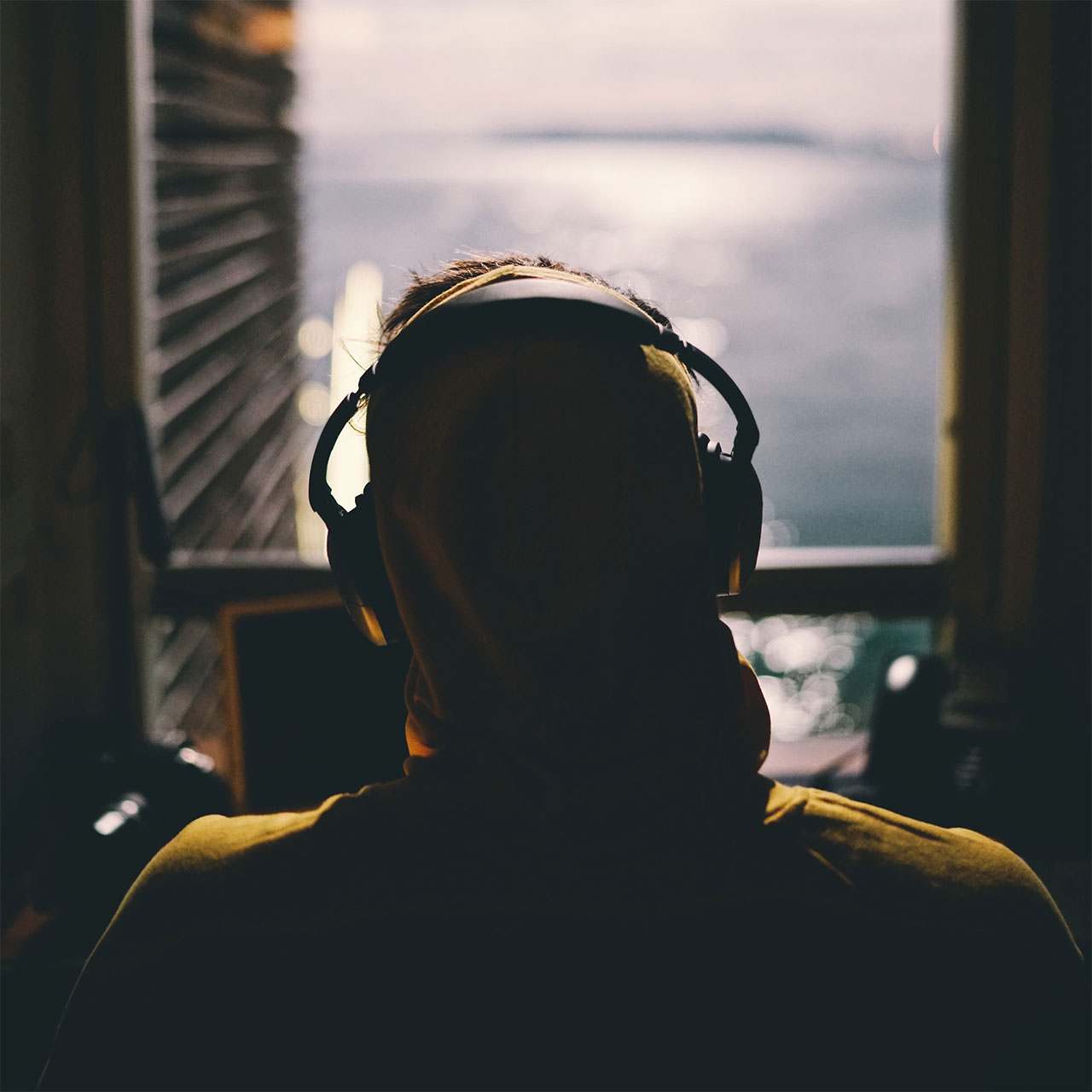 In a fascinating article for Pitchfork earlier this year, Jeremy D. Larson posed an excellent question for the streaming era: Why do we even listen to new music?

The context for this article wasn't just the streaming era, but the pandemic, locked-down streaming era in which catalog music began to grow its share of listening—providing, as it does, all the comfort, joy and relief of familiarity.

Recently, I had a bad case of listening anxiety. I had a short break on the Cornish coast, and was particularly looking forward to some quality music time. It just so happened that week was the one in which we were beginning to emerge from lockdown (in the U.K., at least), and perhaps for that reason, a bunch of new album releases arrived "on the market"—new records from My Morning Jacket, the Pretenders, Jarvis Cocker (old favorites), along with Jessie Ware, Rufus Wainwright, Dream Wife, HAIM, Lianna La Havas, Margo Price (all highly acclaimed by reviewers and not yet familiar to me).

On top of that, I try to pay attention to brand-new music from artists entirely new to me, and so add to that list new albums by Suzanne Vallie, the Blinders and Protomartyr.

You can already recognize my problem, perhaps, but on top of these, I still hadn't quite spent enough time listening to recent releases by Nadine Shah, Pearl Jam, Paul Weller, Ron Sexsmith, Rumer, SAULT and Tim Burgess.

As a music fanatic, I am constantly toggling between checking out something new and spending time becoming more familiar with a record. I'm always balancing the time spent listening to new music and classic catalog—the buzz of the new versus those favorites that come with a guarantee to lift the mood.

But I'm also a fan of active, deep listening, as opposed to background or casual listening, so I consider music listening time to be a valuable commodity. As if that weren't enough, I'm also filtering hundreds of new songs for my playlist site, too. Since I launched The Song Sommelier, I've enjoyed music differently—more songs from more artists in more genres, and fewer albums by artists I already know. That's by choice, of course, but sometimes feels like a sacrifice as well.

Anyhow, all this led to problems during my week off. I couldn't quite land on what I really wanted to listen to. I ended up flitting between this and that and even skipping tracks—which to me is a crime against music. I don't know what the solution is, other than to really tap into the context you're in at that particular moment you want to listen.

In the end, I spent a lot of time on my holiday choosing to listen to an album by Goldfrapp from 2014—Tales of Us—which I'd remembered I enjoyed so much when by the beach. I listened three times through the whole thing, and it's truly wonderful. It's slow, melancholic and beautiful and doesn't contain a weak track. An underappreciated classic, I feel. For the remaining time, I focused on the recent catalog of My Morning Jacket (also well timed for beach, which you may read here).

However, this means much of the original anticipated listening, as listed above, was postponed. And you just can't postpone music these days—chances are you'll never get to it. New stuff flows to you thick and fast. Release Radar will constantly remind you of all the stuff you like that's new. And there will be a bunch more new album releases. And there'll be all those pandemic-delayed releases coming next, too, and so it goes, on and on.

As for stopping to spend time obsessing over just one artist (which might be another solution), well, just think of all the stuff you might be missing in the meantime. One habit I do miss from the "old days" is checking out the back catalog of artists newly discovered to me, but I hardly ever do this now. My favorite record of the year so far is Nadine Shah's Kitchen Sink. But will I get to those previous three Nadine Shah albums? I doubt it.

Music cataloguing blog Discogs has published that new music releases would reach 200,000 this year. But dwarfing that, in April 2019, Spotify founder Daniel Ek told investors that close to 40,000 tracks are uploaded to the Spotify platform daily. In album equivalents (admittedly less relevant to streaming, but clearly still the artists' primary unit of supply), that's roughly 23,000 albums per week. This is adding to the 50-plus million songs already to choose from on Spotify. Of course, in the on-demand era, our choice isn't just what's new, or what we own, or even what's presented to us in personalized menus, but "all the music that ever existed" (give or take). It's little wonder I often get the feeling that what I'm listening to might not be what I could be listening to.

Now I realize, especially in the current times we're living through, there are far worse forms of anxiety than fretting over which pop songs to listen to. But that doesn't mean it isn't a thing, and an important one to solve for music fans, musicians and the gatekeepers, curators and distributors that sit between them. 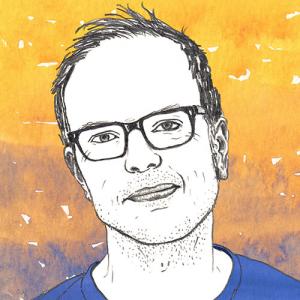