'The Song Sommelier' Brings Vinyl-Era Art and Storytelling to Streaming

"We want to create a modern version of when we used to buy vinyl, put it on, and spend the whole time looking at the sleeve and reading about the music," Jopling tells Muse. "I don't think that experience should be lost."

Formerly an executive with Sony, Spotify and EMI, Jopling currently serves as consulting director at MIDiA Research, providing global insights across music, video, games and sports. The Song Sommelier represents a passion project unaffiliated with that firm, born of the desire to broaden music discovery and add crucial context to the realm of curated playlists.

"Look at music journalism—it's in something of a crisis," Jopling says. "We want to bring a new idea to the table: the 'listening memoir,' where the curator is introducing you or helping you rediscover, through passion or points of detail, little things to listen for."

When picking songs and crafting playlists for specific artists, "we want to re-imagine their catalogue from the point of view of superfans," he says.

Examples include a fantasy setlist of Elton John's ballads and epic tracks, a survey of Lana Del Rey's diverse stylings and influences, and an examination of Bob Marley's enduring legacy. 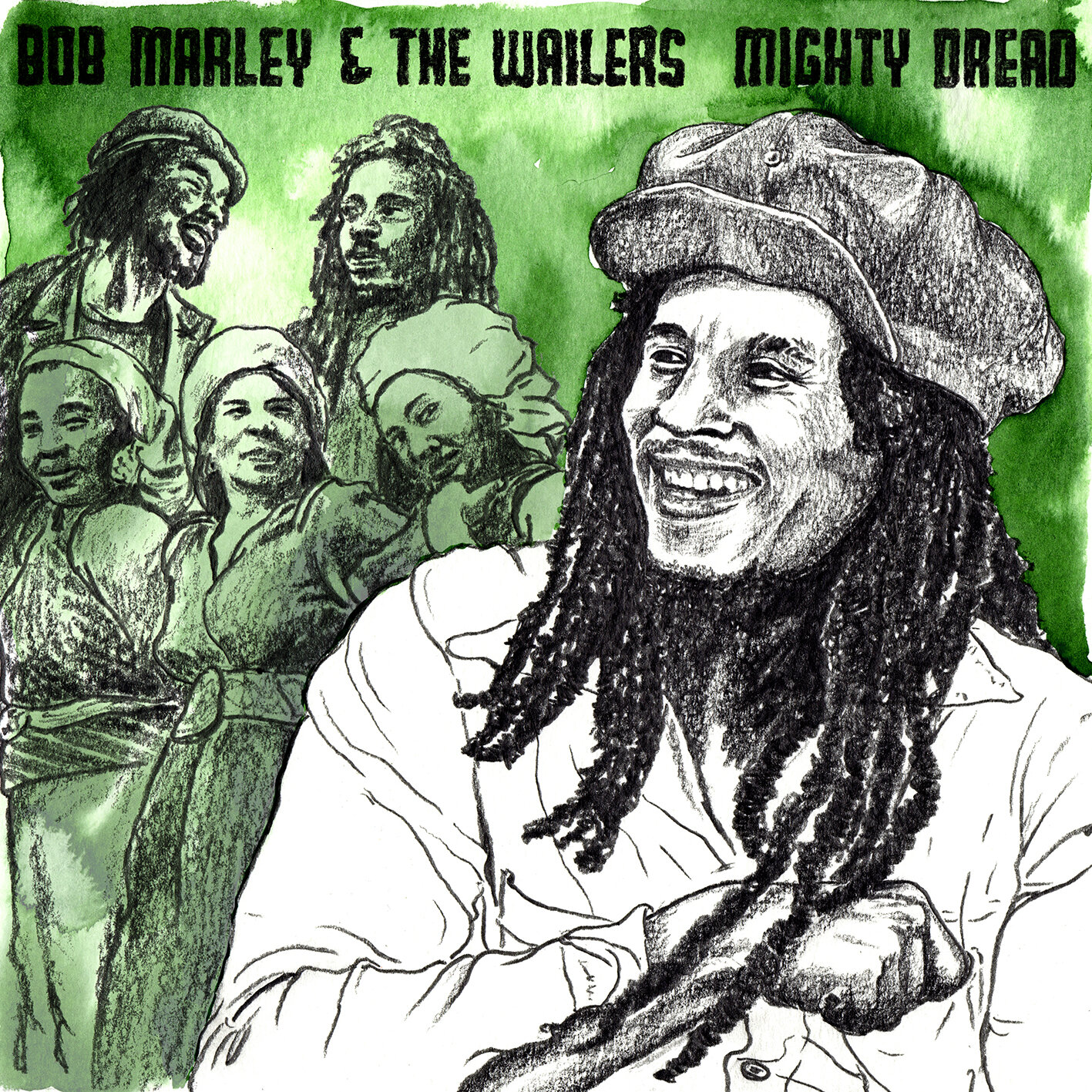 Hepworth's notes on the latter provide a good sample of The Song Sommelier's "listening memoir" style. His commentary begins:

"It was hot that night in July of 1975. A night so hot in fact they rolled back the roof of the Lyceum so we could see the open air. The first time the Wailers had come to Britain, in the winter of 1972, Peter Tosh and Bunny Livingston had been so disturbed by the unfamiliar sight of snow they cut their dates short and went home. By the time 1975 came round those two had departed, and it was now clearly Bob Marley's group and the weather was closer to what they would have been used to at home. Which was only right. Most musicians bring just their songs to the stage. Others bring a whole world with them."

Such takes put well-known artists, and their tunes, into a fresh cultural perspective. Users come to appreciate what the musicians meant to fans of the day, and why their songs endure.

Podcasts have begun popping up as well. For example, Bob Dylan's complex, decades-long career receives 30 minutes of analysis from design guru David Freer, plus a collection of tunes—classics, obscurities and absurdities—from all phases of the artist's development.

"Artists and creators really appreciate this [approach]," Jopling says. "When you think about the effort that goes into creation, it's the least we can do to pay attention."

In addition to profiling groups and performers, The Song Sommelier probes diverse genres, eras and "scenes" in stylish fashion. 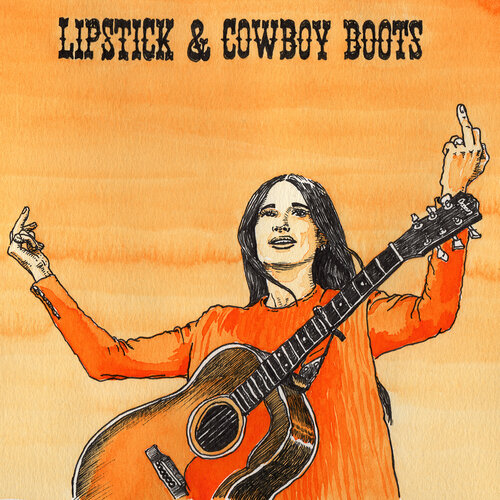 "Lipstick & Cowboy Boots" strides into "the usual set of problems: broken relationships, cheating losers, heavy boozers. What can you do? Get a slide guitar and a few side musicians and sing your broken heart out." 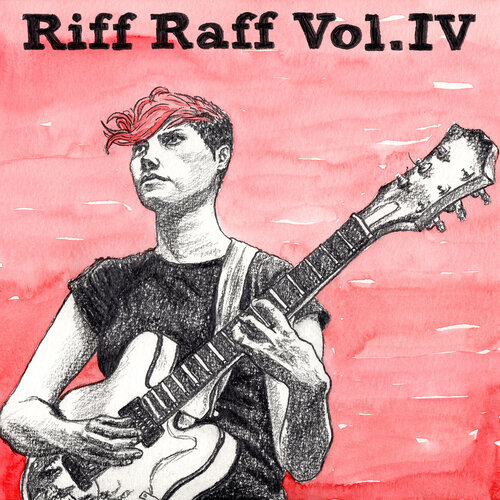 "Riff Raff" turns up the volume on smokin' hot guitar work, while "Dark & Stormy" plumbs the bass-heavy depths of neo-soul and chill-hop. 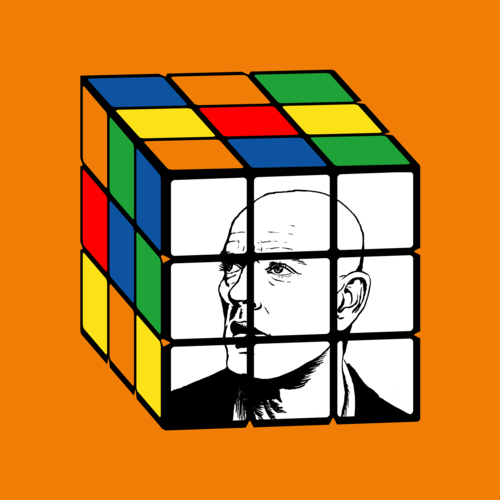 Also of note: a "Rubik's Cube" series dissecting '80s nostalgia, with playlists focused on "The New Romantics," "Hip Hop" and "The Last Days of Disco."

The Song Sommelier sprung from Jopling's desire "to create something with a more homemade feel that came from the point of view of the passionate fan," he says. "I pitched the idea to a few folks at Sony Music and everyone loved it, but it wasn't part of my day job there, so I decided to get it started after I left."

More than 30,000 visitors have engaged with the site since its January 2019 debut, with popular playlists—Radiohead, Tom Waits, The National—garnering 3,000-4,000 views apiece.

"I'd be delighted to get those sorts of numbers every month, which seems perfectly possible," Jopling says. "We're just starting to work on marketing and socials."

Several big labels have taken a shine to the project, with four playlists resulting from those contacts. ("I won't reveal which yet, as I want to make sure they want to continue, and attract a few more," he says.)

"It's quite hard to fire up Spotify, Apple or Amazon Music and 'have fun' because those platforms are much more functional," he says "They are about firing up the app, press play and go. We want music fans to slow down, stop look and listen."

"By 2022, we'd like to be regarded as a known curation brand, serving a global community of music enthusiasts," he says. "We'd like to super-serve this community with exclusive offers—vinyl, merch—and develop the content through podcasts and short video, plus intimate events and talks."