Kate Bush and the Lost Art of Imaginative Storytelling

What we can learn from the singer's artistry 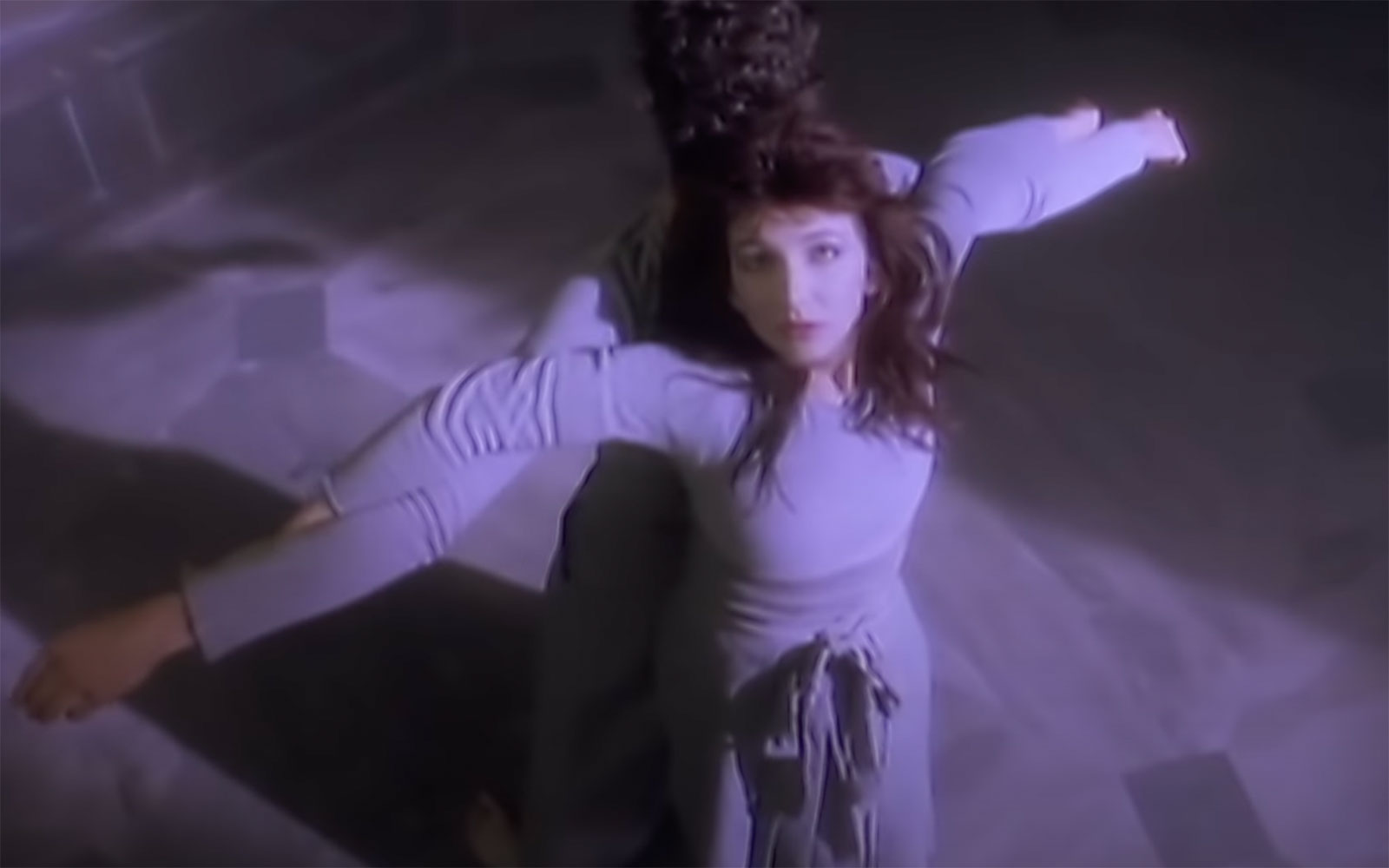 I'm not quite sure why, maybe it's the recent Stranger Things series, maybe it's her return to the chart, or maybe it's just the longing for something different in the monotony of modern pop.

But I am obsessed.

And it is without doubt that Bush was a unique talent, producing a sound and image that is without parallel. However, what interests me the most is her ability to storytell. As has well been observed, part of Bush's talent was her ability to imagine different characters and tell a story from their perspective—whether that a mother, a couple, or even an unborn fetus.

Storytelling is, of course, what we try to do in advertising. But if you look at ads in recent years, those stories have become less interesting and less impactful. So, I wonder if there's all something we can learn from Kate Bush and use our imagination again.

There are many reasons for our loss of imagination, from tech to cultural, and it isn't just a problem afflicting the advertising industry. Our over-reliance on data and performance metrics have made the stories we tell more prescriptive. We are also forced to tell stories in ever-decreasing time lengths, which bumps up the premium on storytelling to ever-greater heights. These are, of course, constraints that Bush never had to deal with.

However, there is another story going on, perhaps more subtle but no less impactful. Bush was given permission to imagine—to inhibit the worlds of different characters she had no direct experience of. In today's cultural landscape, that sense of permission isn't quite what it was.

Today's discourse talks frequently about the importance of "lived experience" and telling authentic stories. Now, it is without doubt that it is important to have multiple voices, and firsthand experiences can provide invaluable input and insight. But is it, paradoxically, limiting the stories we tell—putting up a silent wall, telling us we can't go there, we can't imagine just like the brilliant Bush did in her songs (even on our lowly advertising briefs)?

All of a sudden, strict parameters exist which curtail the powers of imagination. However, it is far more nuanced than this. For example, a "lived experience" may not come from a direct experience, but through a proxy such as a parent, lover or friend who is then able to imagine an experience which can be incredibly powerful. And who's to say a "lived experience" is not a faulty one?

It is, however, not so much a question of bashing the modern lexicon but striking the right balance between honoring different perspectives and letting our imaginations roam free. Or perhaps still giving ourselves the permission to imagine again. In a recent BBC documentary about Bush, Steve Coogan remarks that Byron once said of Keats, "Keats writes about what he imagines, I write about what I live," and this is what Bush did so brilliantly in the rich and diverse stories she was able to tell.

We can perhaps do something similar in advertising if we just give ourselves the permission to imagine. For example, B&Q's recent ad taps into the stresses and strains of a growing house. Or Apple's series, which follows a team of co-workers, taps into the modern (and perhaps mundane) strains of office working. But these examples are too few and far between, with much of today's advertising showing a willful lack of imagination.

For this trend to be reversed, perhaps ultimately we must follow Bush's own words and "make a deal with God," and accept that, on some occasions, we need to swap characters with another person to really tell a story. 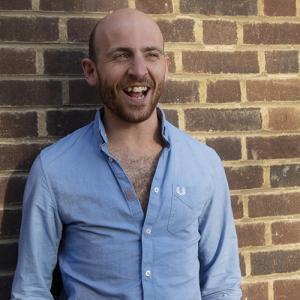