Aché: a design principle and a distribution strategy

"All brands want to be part of culture. But only few remember that you can't buy that spot. You can be introduced to culture, you can support it, work with and for the people that make it. But plundering it from afar won't earn you any respect nor legitimacy."

That's Ambroise Soulé, lead strategist at Yard in Paris. It's as good a place as any to start talking about this campaign the agency conducted for Havana Club, in collaboration with U.K. rapper Skepta.

The Skepta x Havana Club collab is basically a limited-edition label redesign. But it also contains more than that. Instead of just having the rapper design a bottle, the brand first took him to Cuba, where he got to experience the culture (in addition to letting him check out brand installations and production facilities).

Skepta is also an Englishman of Yoruba descent, so there was an intense personal element as well. He was notably struck by the sense of community spirit of Cubans. "We are all linked by a universal spirit. In Cuba they call this 'aché,' the energy that binds us," he says in the video. "It creates us, connects us, defines us."

The bottle design he created is driven by that concept. "Inspired by Yoruba roots, it found life in Cuba. It's dedicated to our global family," he says. 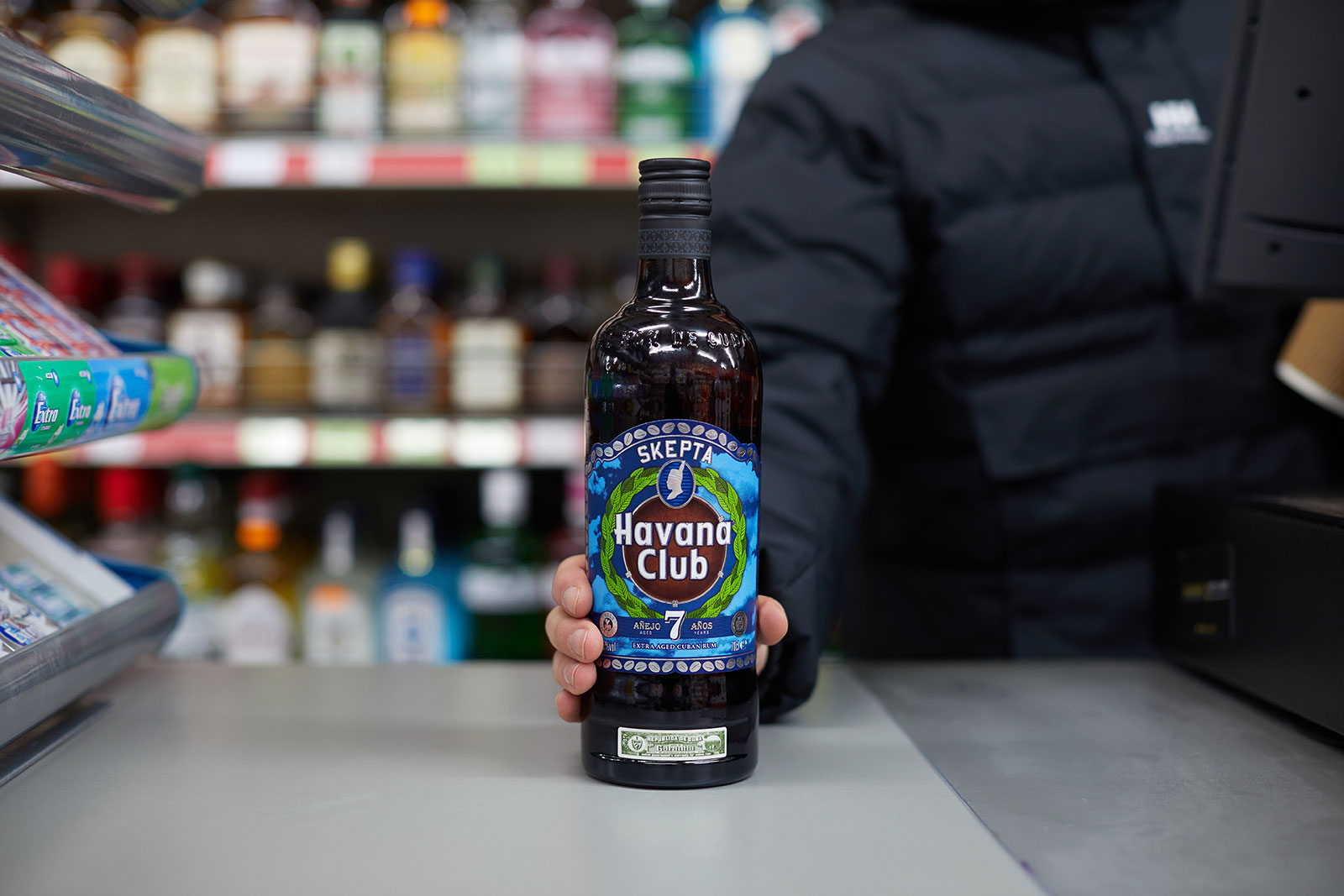 Skepta and Havana Club brought that aspect of community back to London. The bottle launched through cornershops, which are basically the bodegas of the city—places where urban locals cohere. This was especially meaningful, as Covid hit cornershops hard, and they were able to sell the limited-edition bottle exclusively for a month before it was more widely distributed among big retailers.

"When you collaborate with an artist, this is not only a matter of product; it's a matter of culture. If you don't build your presence every step of the way, you may very much end up killing your credibility," says Yard co-founder Tom Brunet.

Frankly, since Black Lives Matter hit a global tipping point this year, it's been a real pleasure to see the kind of work brands are putting out to celebrate the many nuances of Black culture. A couple of things that come to mind include Coach's collab with the estate of Jean-Michel Basquiat, as well as Burberry's gorgeous holiday ad this year.

The Burberry ad in particular kicks off in another urban London staple of local life, much like a cornershop—a kebab shop. 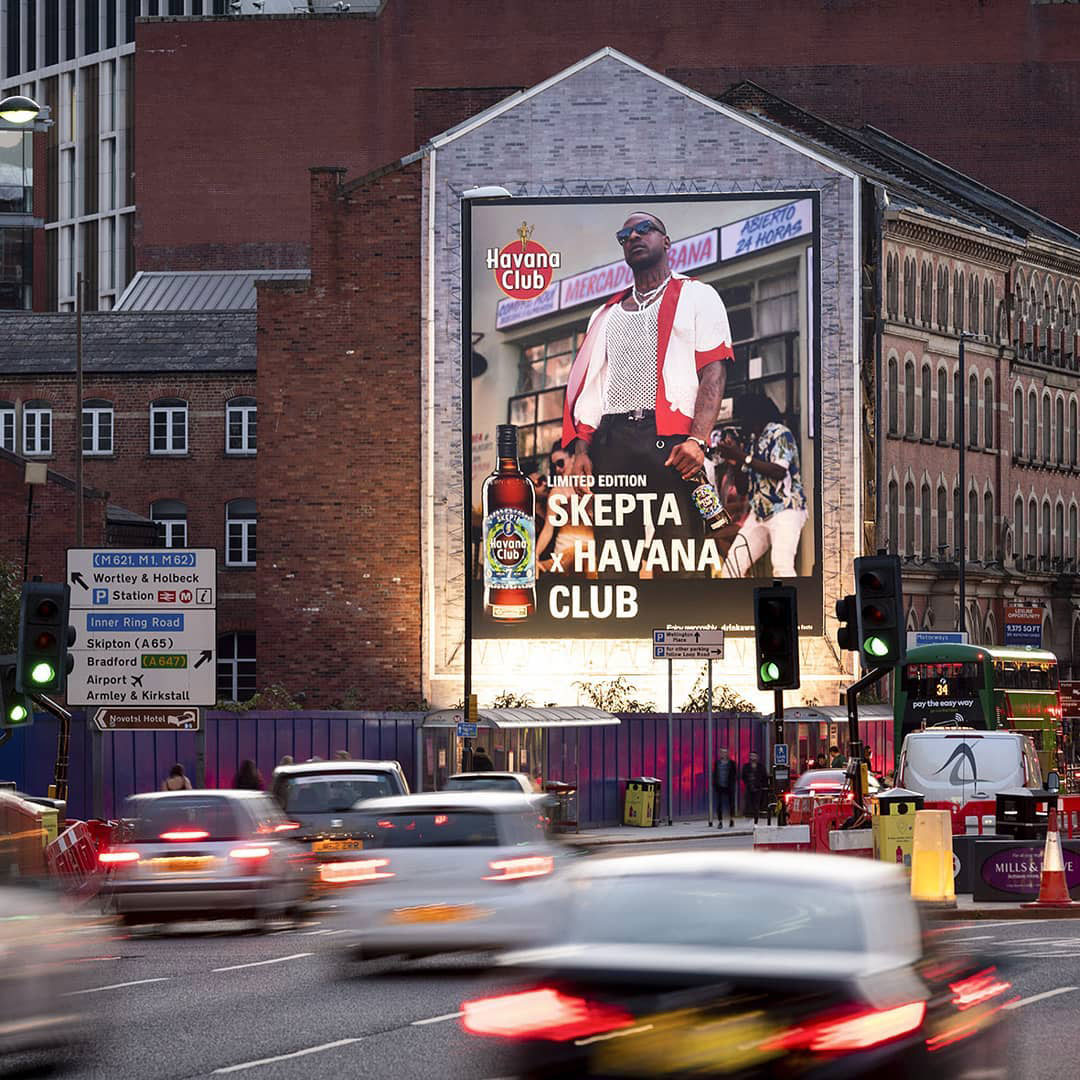 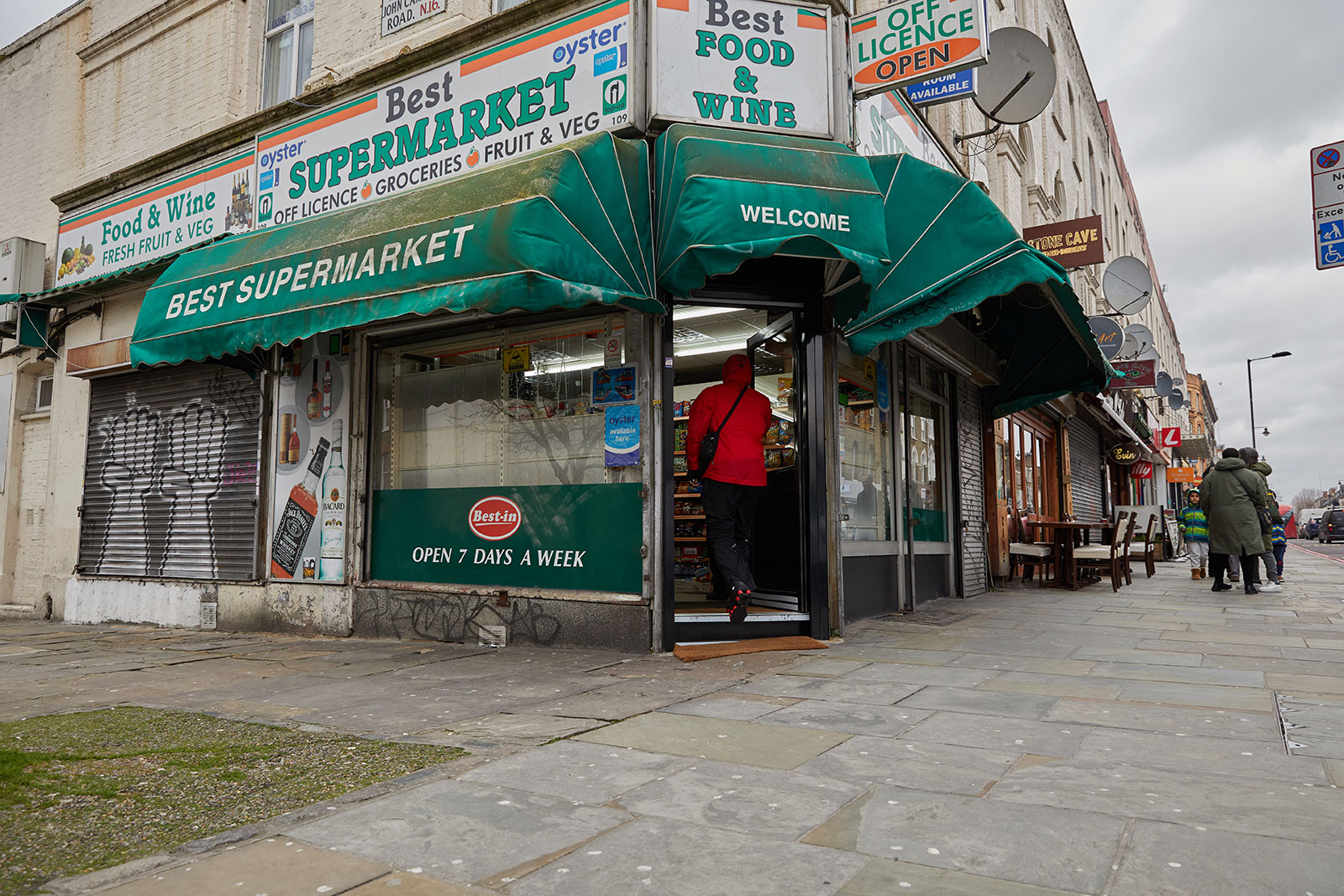 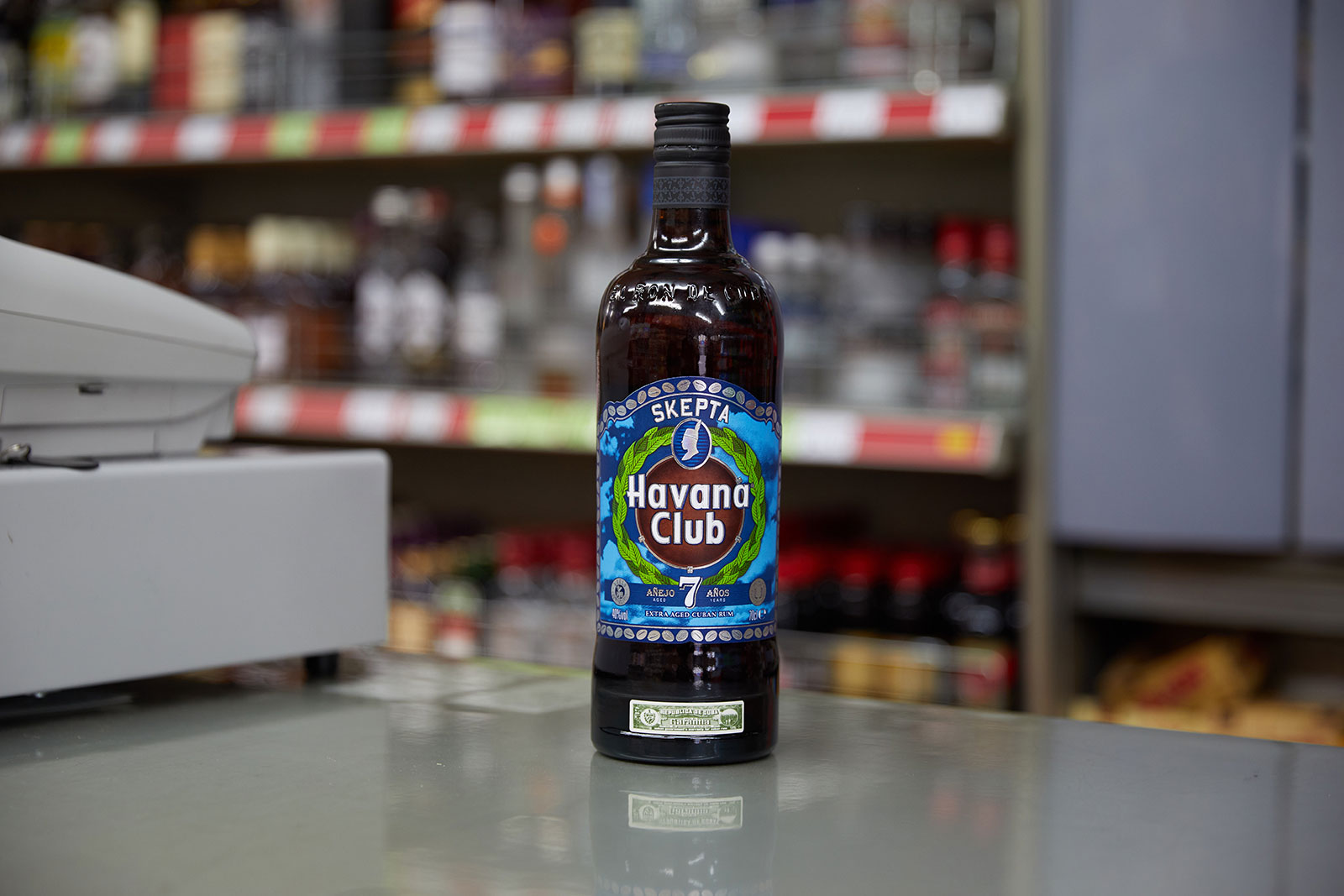