Spotlighting a family of South-Asian heritage 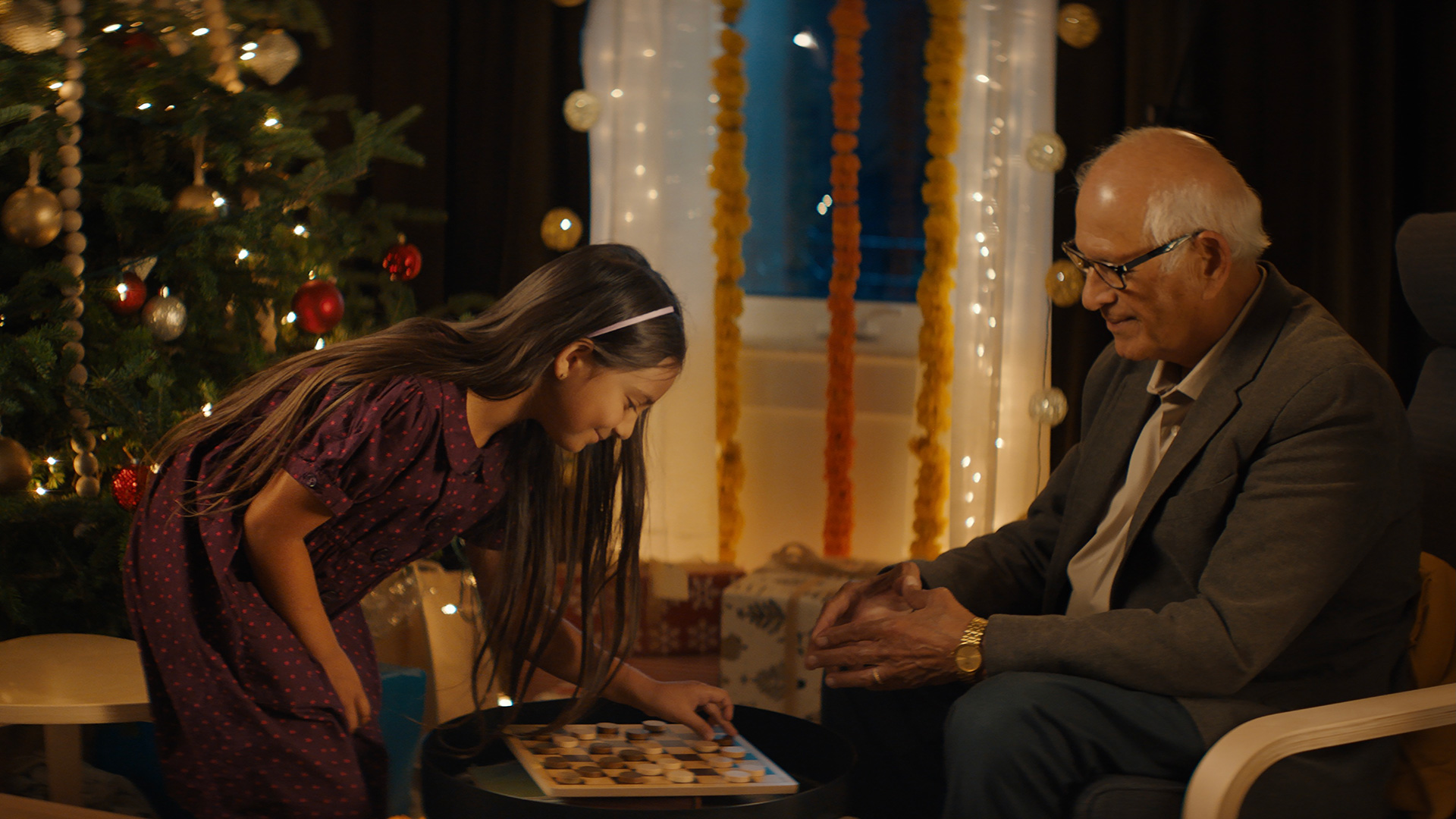 We visit a typical Canadian household of South-Asian heritage, where friends and family from different generations "Assemble Together," per the end line. But don't expect to hear Christmas carols on the soundtrack. Instead, "Chaiyya Chaiyya," a catchy Bollywood tune from '90s that's sold millions of copies in India, sets the festive tone.

Brands from Etsy to Sprite have unwrapped inclusive messages this festive season. Trolls chastised John Lewis for being "too woke" in its casting, displaying shocking ignorance of everything the holidays should stand for.

Here, Ikea makes the point that different cultures can harmoniously co-exist, as families take the best of both worlds to create loving traditions all their own. It's a serious theme—refreshingly front and center, as the whole cast is South Asian—with humorous touches adding a special spark.

"We wanted the warm, heartfelt tone to reflect the significance of being able to gather together this year, but also wanted to create something light, fun and celebratory—because that really is the spirit of the season," says Rethink partner and creative director Dhaval Bhatt.

To that end, the music selection "really helped that joyful but meaningful tone come together," Bhatt says. "It has a bit of nostalgia to it," even for Western audiences, from its use in movies and TV shows around the globe, including Outsourced and CSI: Miami.

"Canadian families have reimagined how they want to celebrate the holidays, and we wanted to reflect that, while still celebrating the essence of the season," says Ikea Canada marketing lead Johanna Andrén.

What's more, the notion of "assembly" could be viewed as a self-deprecating nod from Ikea, given the oft-mocked difficulty of putting together some of its beds, bookcases, wardrobes and dressers. (Let's see how much cheer remains after the unboxing, with pieces strewn across the floor and a nail-gun nowhere to be found. Truly an experience that transcends all cultural barriers.)

"Our audience is the many Canadians, from friends who are family to multi-generation households responsible for hosting all manner of celebrations," Andrén says. "There are consistent elements of holiday celebrations that we can all relate to: holiday décor, entertaining, cooking, gifting, and all the pains and pleasures of planning as we strive to make memories together."

She adds: "It's the commonalities in making our traditions that we hope will resonate with our diverse audience, and the majority of early viewers felt that the spot reflected and appreciated the different ways that people come together to celebrate the holidays."

The work feels in step with past socially attuned efforts from the Ikea-Rethink team, most of which boasted ecological themes. These include a ScrapsBook to help cut down on kitchen waste, dancers hyping sustainability, and a "Stuff Monster" composed of unwanted household items.