Dating Site Behind 'Vax That Thang Up' Gets Out the Vote With 'No Voting, No Vucking' 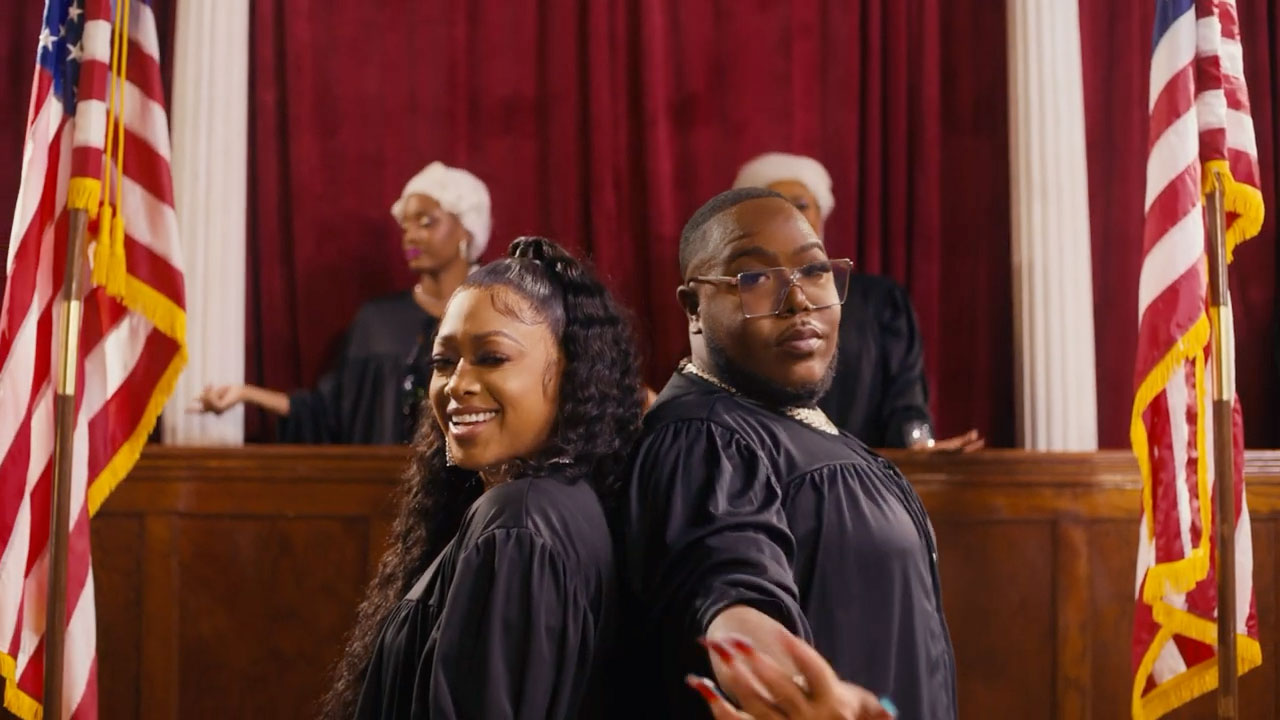 BLK, a dating app for Black singles, has released a music video to encourage young people to vote. The anthem, "No Voting No Vucking," features Trina and Saucy Santana rapping about the importance of this year's midterm elections.

Created by Majority, the video is a follow-up to last year's popular vaccine campaign "Vax That Thang Up," starring Juvenile, Mannie Fresh and Mia X.

Vax That Thang Up

"We know there's a lot riding on the 2022 midterms, and we know the power that the youth vote wields when motivated," says Jonathan Kirkland, head of marketing and brand at BLK. "We wanted to pair a rising superstar with an iconic legend, creating a duo that delivers a poignant message with sexiness and playfulness to inspire more young people to turn out and vote."

Fulfilling your civic duty has never been sexier. Check out the two-minute video and some lyrics.

BLK | No Voting No Vucking ft. Saucy Santana and Trina

BLK App looking for some action
Swipe the homie Scott. Wuz happening?
Face is a 9, abs is a 10
D is a hmmmmmm to be determined
He got mad jokes, he don't seem broke
The only red flag? He said he don't vote
This midterm, for all the single cuties
Wanna hit this booty? Gotta do your civic duty

Don’t stop now, stuff my ballot box again.
Brought my homegirl through, put the bi in partisan.
Politics be so nasty. Make me wanna flirt ya.
Show you how to be a poll worker.

In-app, BLK launched an election center where Black singles can add stickers to their profiles in an effort to match with people who share the same views. There's also a website where users can see if they're registered to vote and volunteer to become a poll worker.

The agency came up with the idea for a voting anthem this summer and took about a month to compose the lyrics and shoot the video, which is running on YouTube and throughout social media.

BLK conducted research from its users and found 80 percent are registered to vote but 52 percent don't know the date of the midterm elections.