Including a reunion with FKA twigs

Apple essentially created the digital music industry, and has celebrated its musical ties with ebullient ad campaigns going back to the iPod Silhouettes. Now, for the summer festival season, it's returning to a focus on music—this time seen through the lens of its long-running "Shot on iPhone" campaign.

The new "Shot on iPhone on Tour" campaign, crafted by TBWA\Media Arts Lab, features 16 musicians in all. Billboards are a major component of the media, as they always are with "Shot on iPhone" campaigns. But there are also three short films featuring FKA twigs, Kamasi Washington and Florence + the Machine.

It's a reunion of sorts for Apple and FKA twigs, who starred in the brand's jaw-dropping short film last year, directed by Spike Jonze, for the HomePod.

Below are some of the billboards. Apple says the photos were shot by "renowned music photographers," though they aren't identified on the ads beyond their first name and last initial.

See some of the boards here: 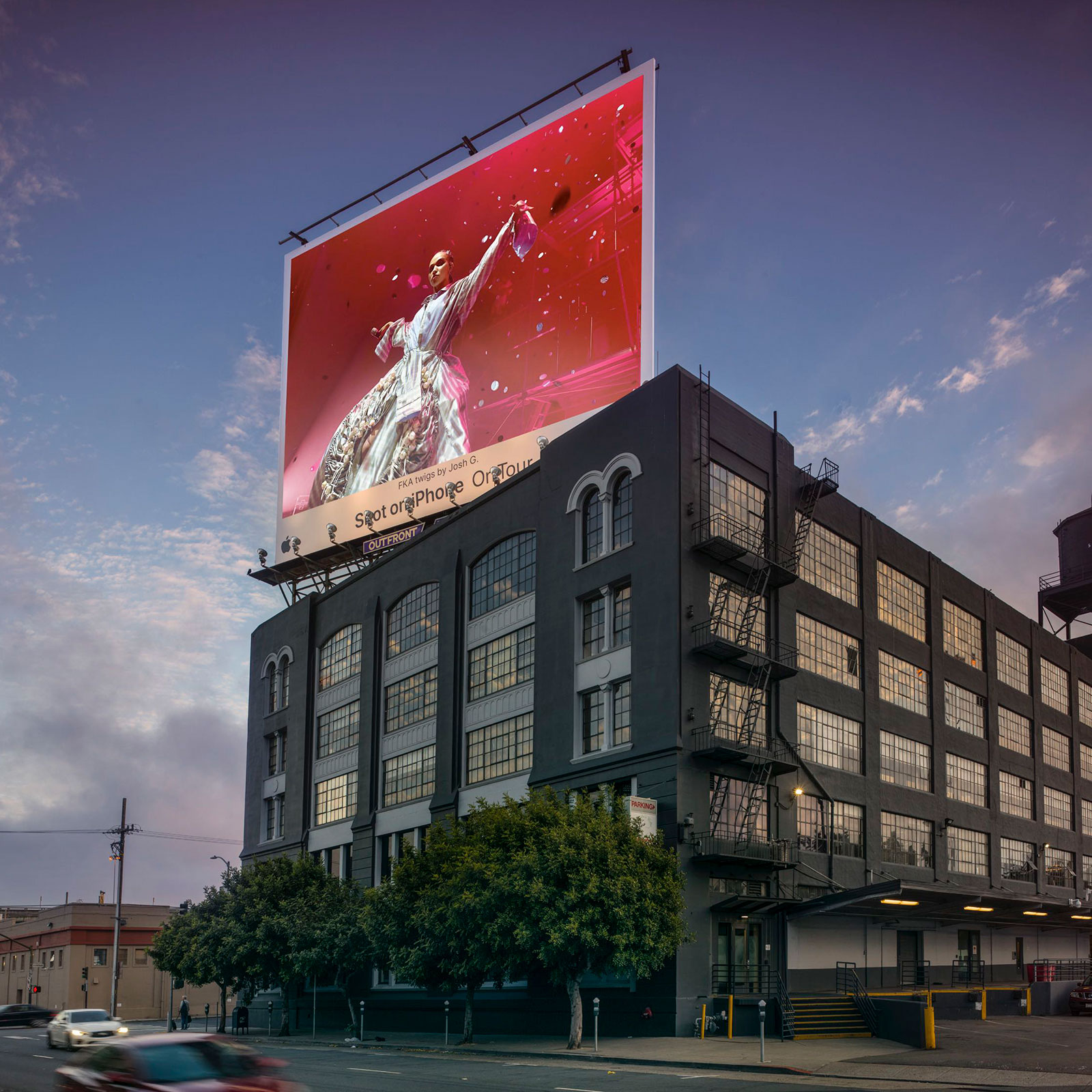 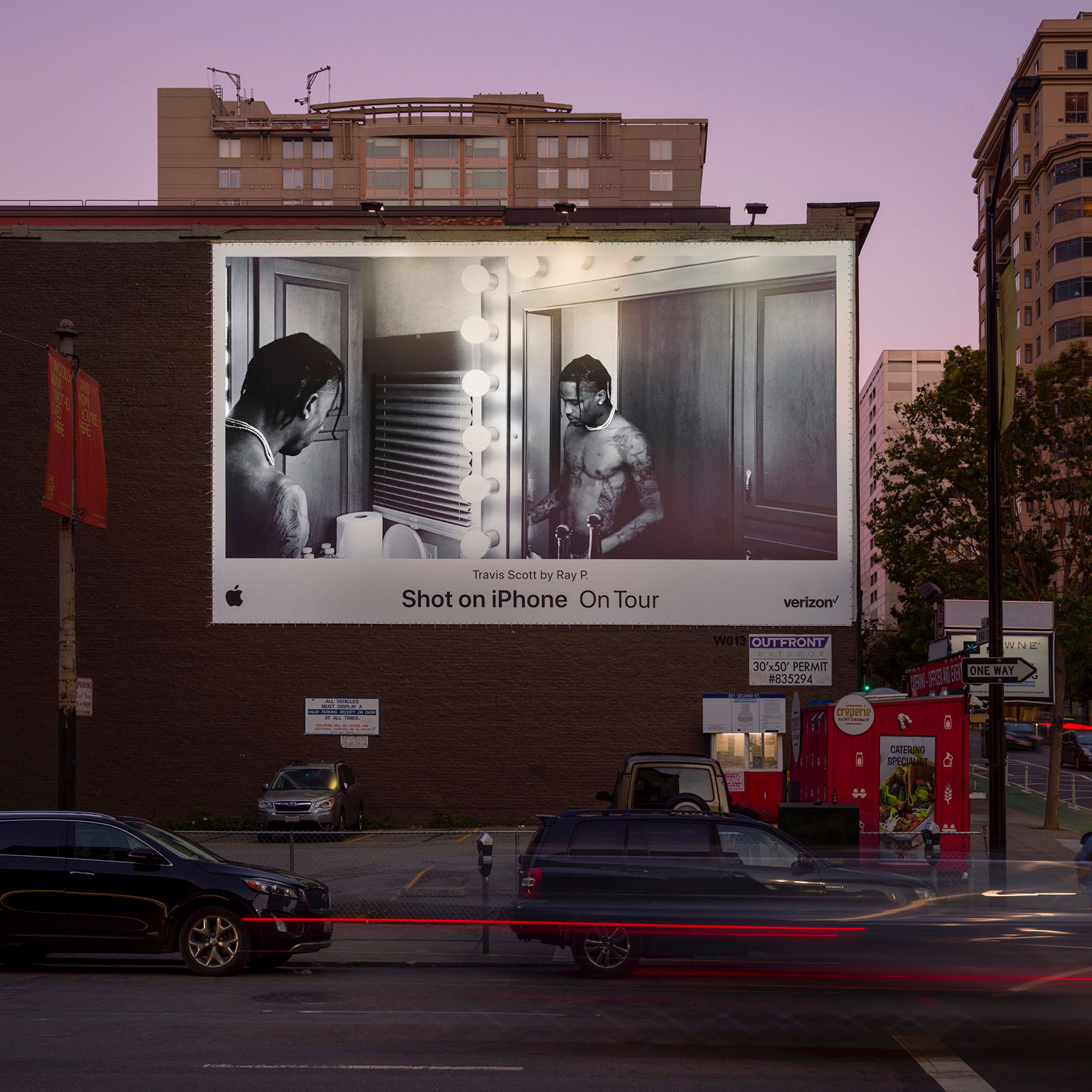 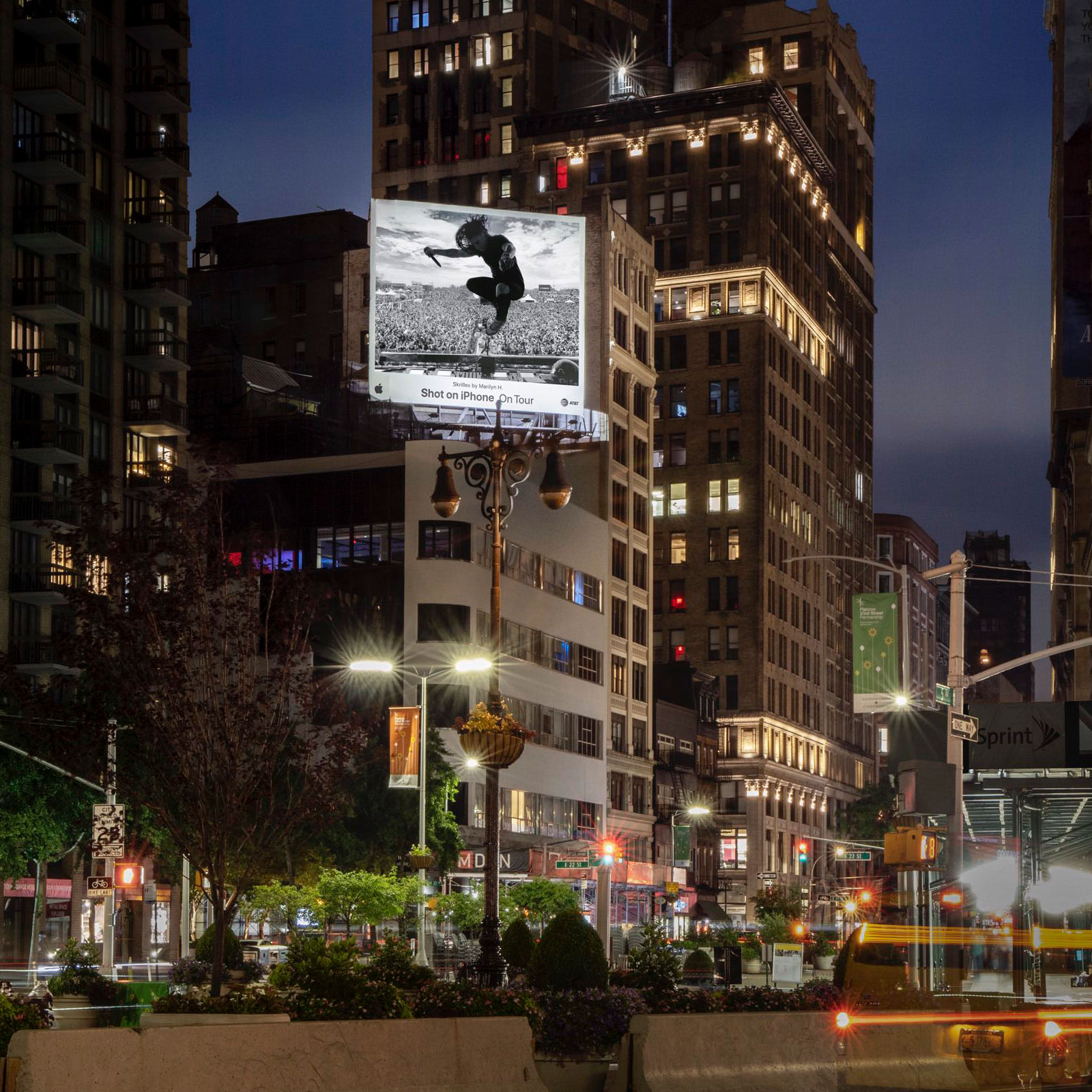 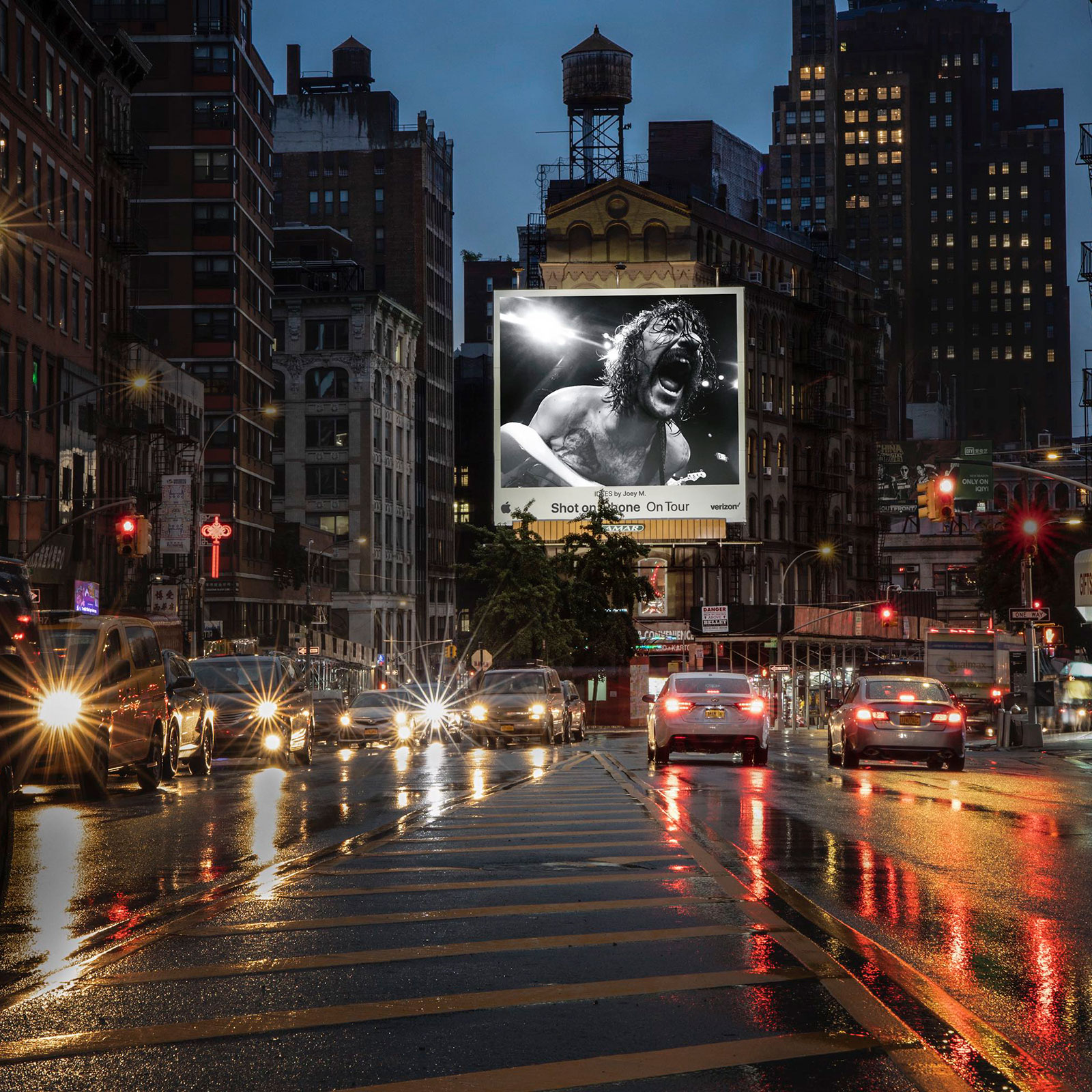 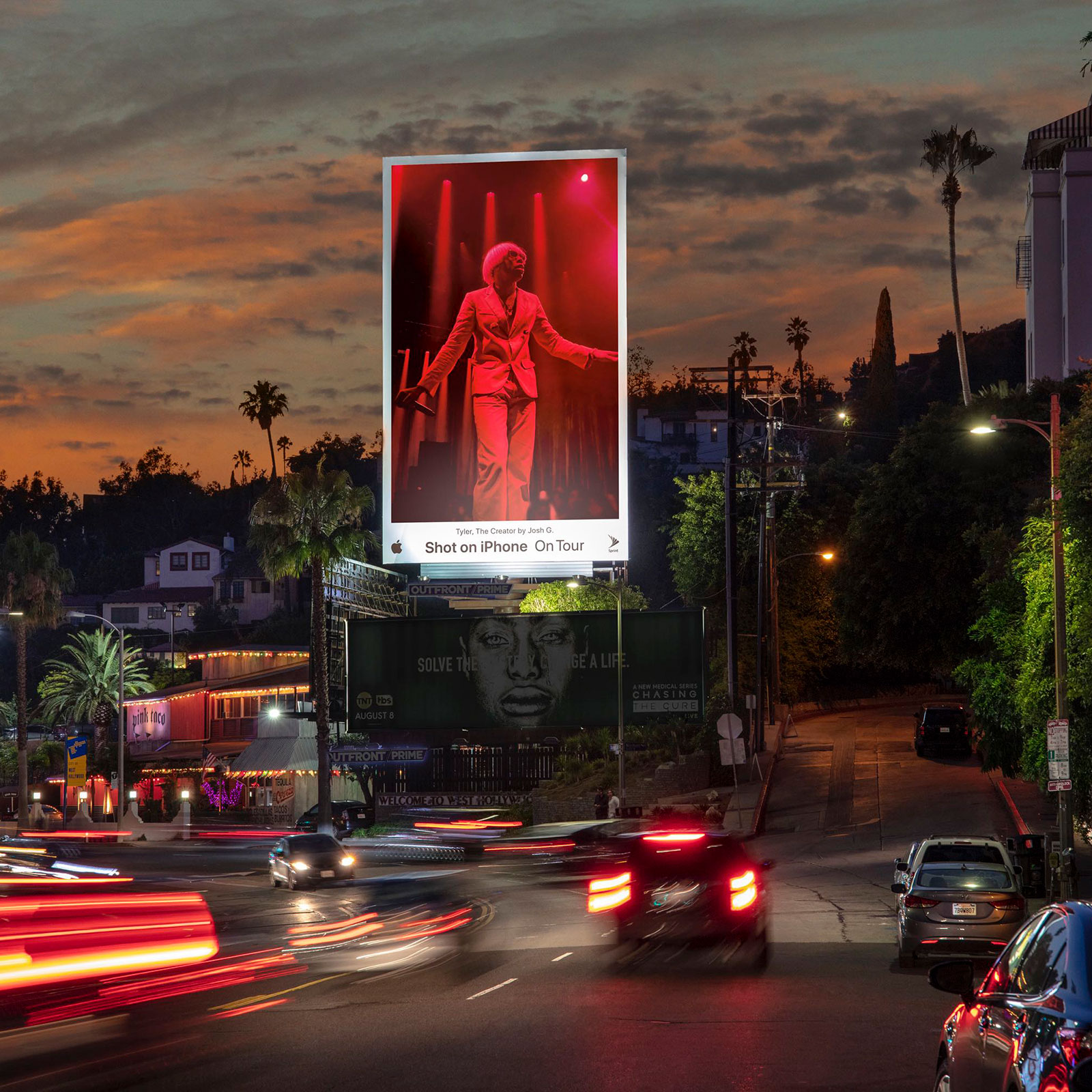 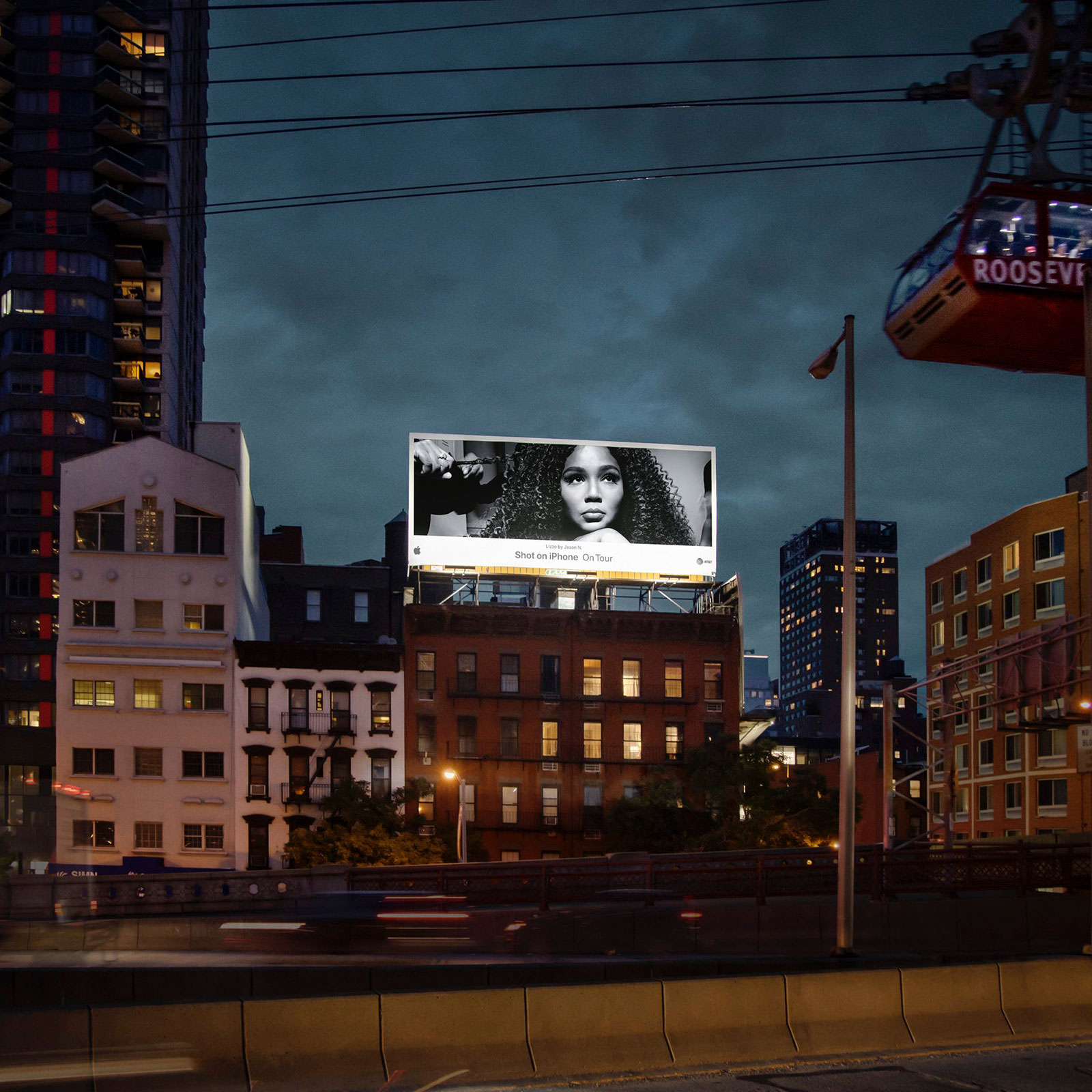 Here is a full list of the featured artists from the campaign: