Magnus Jakobsson Explains DO Black, the Credit Card That Limits Your Carbon Footprint

Plus, why he loves 'Whopper Detour'

CANNES, France—Muse is in the south of France this week for the Cannes Lions festival, where we're catching up with the world's top creatives to hear about their favorite recent work and where they feel the industry is headed.

On Monday, we sat down with Magnus Jakobsson, the former executive creative director of Åkestam Holst in Sweden, who recently left the agency.

We asked Magnus about...

• DO Black, the world's first credit card with a carbon limit

Magnus played a role in bringing this idea to life. It's been shortlisted in the Innovation Lions. It was created by RBK Communication in Stockholm, with Johan Pihl and Mathias Wikstrom leading the charge. A partnership between Doconomy, the United Nations and Mastercard, the DO Black card helps users track and measure carbon emissions associated with their purchases, and caps their spending based on their climate impact. 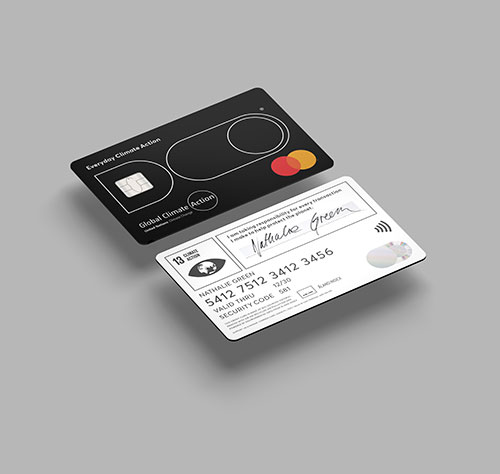 "It's a VIP card for Planet Earth," says Jakobsson. "Instead of access to lounges and all kinds of VIP stuff, you get a limit on your shopping—you actually can't shop anymore when you reach your carbon limit. It reinvents how the VIP, the black card, is supposed to work. Caring about the climate today is sort of a VIP thing. It's like a lifestyle. If anything, Planet Earth should be the VIP—a Very Important Planet."

Someone else's work you're envious of.

"I think it's sort of a Swedish idea, the simplicity of a digital idea," says Jakobsson. "It blew my mind that they geofenced 14,000 stores. In Sweden, we could have done that and it would have been like 25 stores! And that would have been a massive scale. But this was something else. A really good and funny and inspiring idea."

What's exciting or distressing to you about the industry today?

"What I believe is that the era of the big agencies is cracking up," he says. "Just from a Swedish point of view, I believe everything will be deconstructed and the creative part will sort of detach from the production. If you're a big agency in Sweden, you have to choose to be a production company, with all the production hubs, or detach and become the best-of-the-best islands of creatives. It's becoming so much to do, you have to focus on who's going to have the ideas and who's going to drown in production."

What's up with your hat?

"It's an American artist [Adam J. Kurtz] who I follow on Instagram," says Jacobssen. "He comes up with these almost carpe diem-ish quotes—they're positive but never too positive. When the hat arrived, I had to pay three or four times as much because of Swedish customs. But it was worth it." 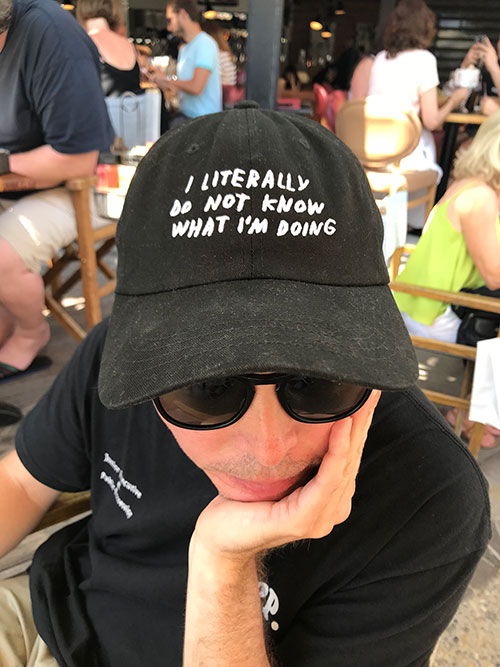