In Memory of Chuck Bennett

Lessons from an incomparable colleague and friend

We lost a giant. Among the most talented and resilient people I have ever met, Chuck Bennett will be remembered most famously as the co-creator of "Yo Quiero Taco Bell," along with his biting humor, irreverence, his kindness and generosity.

Laser focused with a tireless work ethic, Chuck could beat one down with a stare. Beyond his professional acumen, he was a competitive athlete, a master carpenter and a considerably accomplished cook. While his confinement to a wheelchair was noted, it was beside the point.

When he was invited for a walk-through of TBWA\Chiat\Day's then-new campus on Grosvenor, he noted that the upper containers designed to house the creatives weren't accessible to him. When the CFO suggested that creatives could come meet with him on the ground floor, his reply was "a) that's illegal, and b) fuck you." As a result, Chiat was designed to accommodate anyone with a good idea. He was tireless in every way. That included his commitment to mentorship and his defense for whatever was just. 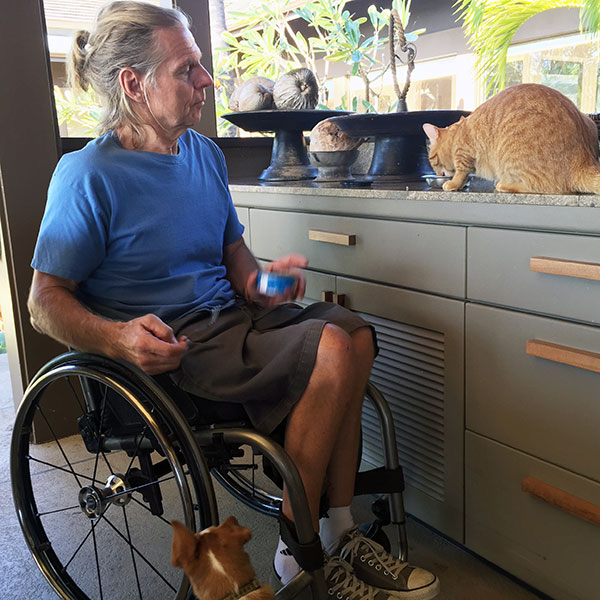 I came to know Chuck in the late '90s. Chuck, his partner Clay and I were tasked with a launch project for Sony. We were seeking an aesthetic so codified and rich, it was to feel like another language. We headed to London to work with a lauded design collective. In addition to prepping the job, I also took ownership of the experience to streamline his ease of access. I was determined to perform at his level of excellence while providing him personal ease.

Upon boarding our flight, I was fully awakened to the differences between his day-to-day norm involving transport and mine, starting with gate checking his chair and making it down the aisle. The challenges continued. Our hotel entry had five stairs, absent of the prearranged ramp. The bathroom threshold wasn't wide enough. What would otherwise have been a pleasant stroll to the production company was a little daunted by tall curbs and cobblestones; the memory of the chatter of his wheels still makes me recoil. In the final affront (I kid you not), our edit bay was down a spiral staircase. We were so grateful to return to Los Angeles, we were ready to kiss the tarmac.

Every day of Chuck's life was a fight for excellence and dignity. He never wanted any special accommodations and surely not pity. But what he made look easy was actually very hard. That's why he had such a low tolerance for bureaucracy, bias or what he might refer to as "dickheads." That took extra effort. He taught me about difference. Never again would I assume that any two people might experience things the same way.

He and his beloved wife Kathleen had planned to retire to Hawaii, but their plan was foreshortened with the tragic loss of Kathleen several years ago. Chuck slowly regrouped, taught tennis and art to local youth, and undertook handcrafting ukuleles in an effort to find meaning.

These were two people who shaped a life in the pursuit of art and beauty. They understood the value of each and every day. They would urge us to take stock of the bounty in our lives and to treasure the special friendships among us. Like mobility, things we just might take for granted. 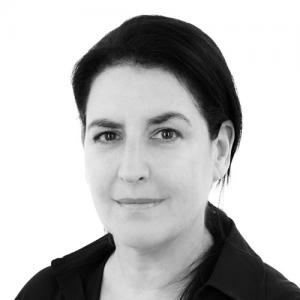