Our chat with Ruffian's newest director 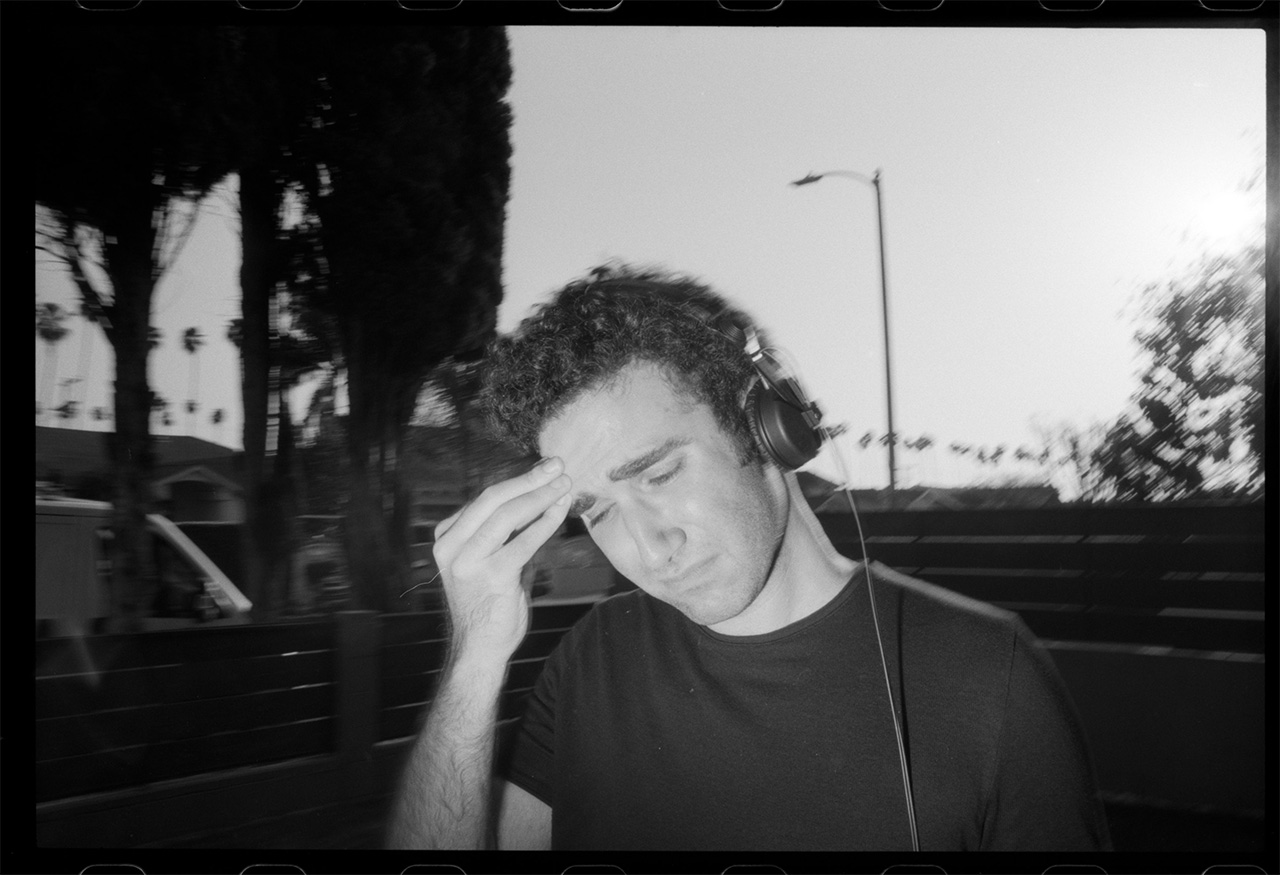 He does so quite brilliantly, however, in "The Pitch," an acclaimed short satire from the summer. For that eight-minute excursion, couched as a creative brainstorming call, Freedman Brodmann deploys biting wit and sundry commercial styles to hype a nonsensical, non-existent chicken nugget/Bluetooth-speaker combo.

"The Pitch" covers familiar ground—with low-hanging ad-biz fruit ever ripe for parody—but does so with especially sharp sensibilities and rapid-fire visual shifts that deftly lampoon industry clichés. That would have been enough to ensure the project's popularity with folks in advertising. But Freedman Brodmann takes it to another level, flipping his own script in the final frames.

After much uproarious Sturm und Drang, the film's fictitious CPG client kills the dumb-cluck-audio campaign before shooting begins. And in its closing scenes, "The Pitch" mourns this death of creativity (because even hackneyed ideas deserve a chance to evolve). We watch lead actress Lourdes Hernandez, who'd just performed in an array of asinine ad scenarios, hysterically lose her shit. Clad in a motion-capture suit, she chases a camera crew down the street, her chance for "stardom" speeding from sight.

Below, Freedman Brodmann, who has previously worked for Prettybird and Smuggler, among others, discusses "The Pitch," his return to making real commercials, and a decades-long obsession with poultry. We've edited the conversation for clarity.

Muse: So, you've joined Ruffian. Why them?

Eno Freedman Brodmann: After "The Pitch" came out, I was approached by a number of companies and wanted to get the advice of some trusted directors to help navigate the journey. I reached out to Nick Ball [the one who works behind the camera at Blink] … and he felt I should meet Robert [Herman, co-founder/executive producer] at Ruffian. We talked so much about ideas and creativity, especially about disrupting the normal process of how things "should" be done. I also enjoyed that most of the roster and Robert were from outside the U.S. They came with a different perspective and a sharp wit. He didn't want to just pigeonhole me into comedy ... I spent an evening going through the entire Ruffian website and laughed as well as cried. I felt like there was such a hybrid of sensitivity with the humor, which is something I strive for. I found myself smiling before my follow-up calls. I knew in my gut they were the right choice.

What kinds of stuff will you be working on?

We've just started and I'm already seeing scripts and brainstorming. I'm interested in doing work with a creative twist, and not necessarily strictly laugh-out-loud comedy. We're working to get jobs that have smart comedy and are a bit more reserved in their approach. I can't name any clients or when our first project will be released, but hopefully soon.

How would you describe your commercial style?

I like smart comedy. Something that makes you think—an inventive way of looking at behaviors. I enjoy working with actors and building off the script ... to improvise and piece together their personal approaches. Melding their own lines with the existing scripts during the edit process makes for a mix that feels more alive. I also strive for a certain look that doesn't fall into overly lit comedy.

Which of your ads or films best capture that style?

I did this piece called "8PM" with my friend Rick Darge in an L.A. Airbnb over a single evening. It used scripting as well as improv and blends the worlds of comedy and emotion. It was a collage of behaviors I had observed in my roommate after some failed dates.

I made "Chefs" in a four-part ad series for Soulection, an L.A.-based music label and brand. I was inspired by my local restaurant/bar and seeing the chefs dance like crazy when making burgers. So, when Soulection needed ideas for where people really listen to music, we found this soul-food spot, and got them to act in it as well. They had a blast as we tried to film them like a high-profile music video and action film while they squirted ketchup.

How did "The Pitch" come together?

Everyone would say I needed more on my reel ... they said I needed something more absurd and something that people could connect to. So, I tried to make a film with my voice, about my experience doing treatments, with a carousel of ads inside it. That way, I could have six ads in one. If a sales rep needed some natural-looking comedy, I'd tell them to watch the first two minutes. If they needed something more stylized, they could watch the end.

It came out very fluidly in one or two script passes and I sent it to Lourdes Hernandez, who was a friend and wanted to work on something with me. It was really an army of friends pulling every string in the book. Kate Galliers at Little Bear Studios helped us run production, and my good friend Gon Tarragona produced it. Jorge Grau did the film stills, and every odd job to assist us—and the DP Jeff Leeds Cohn ran around with five cameras. Everyone laughed through the shoot, though, because we were poking fun at what we had to do on our day jobs. Deep down, I just wanted to mourn the work that doesn't get seen. It's like this iceberg. In the creative world, there's so much brilliance that doesn't see the light of day. It hides beneath the surface forever. I hope people's dead ideas can be reused in the future.

Might you sneak some snarky lines from the film into actual Ruffian pitches?

Ha! I try hard to not go through the buzzword dictionary when pitching. If I'm ever on a call with an agency that is going too deep down that wormhole, I ask them if I could drag a chicken nugget across the grass, to try and shake things up a bit.

What work inspires you? What stuff made you want to direct?

I'm heavily into the work of Pedro Almodóvar, who blends absurdity and sensitivity quite masterfully. I also loved sketch comedy and improv groups growing up, and I acted a ton. I always wanted to have my own variety show—but a bit deeper, almost like The Twilight Zone. I'm inspired by any film which shows how creativity can be used to show love for someone. Goodbye Lenin, Swiss Army Man, Life Is Beautiful and a few others are very close to my heart. Comedy bypasses judgment and allows the viewer to truly think about the message.

What's the first film you made?

My first film is probably on a Hi-8 tape somewhere and completely unwatchable. But here is a very old piece I did with some friends as a [NYU Tisch] student, which was my first experience with breaded-chicken comedy. We lived in a dorm that served schnitzel every night. So, we made our own remix of Usher's dance-floor jam "DJ Got Us Fallin' In Love" and did it as "Schnitzel Got Us Fallin' In Love." Please excuse the overuse of VFX.

Any advice for young directors?

Try to stay away from over-referencing. Many people try to make things like something else, and then our entire Instagram feed consists of well-shot moody pieces without much of an idea. Try to push the idea and build from inward out, instead of outward in. It gets stressful when the project is just a collage of different references you like rather than serving the main idea. Once you know what the piece is about, every question people ask you is easier, and a lot more fun.