An A.I. Helped the Humans at R/GA With Their 2019 Holiday Cards

A computer attempts some season's greetings

Holiday greetings are lovely and all, but the sameness of the copywriting has gotten a bit stale over the centuries. Thankfully, R/GA London is modernizing the holiday card by enlisting an A.I. to write its own greetings.

A new bunch of Happy Holid.ai cards were created by feeding an A.I. hundreds of holiday songs, greetings and sayings—and then having the computer write its own. The results are endearingly odd, and will certainly make an impression on the receiver.

The A.I. spit out headlines, and the R/GA designers and artists interpreted them in their own style. Here are some examples: 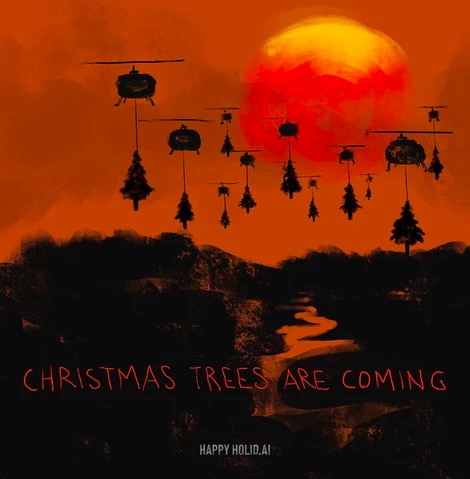 That's a basic, unassailable truth. Why the Christmas trees are coming via the helicopters from Apocalypse Now is less clear, but everyone loves the smell of a good Christmas tree in the morning.

Don't Get the Tinsel 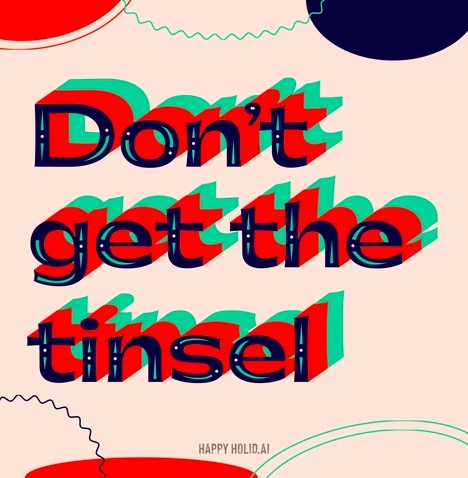 Solid advice. Up until the '70s, tinsel was made of lead and made people sick. (True story.) Also, it's tacky. Stick with lights and ornaments. Even a computer knows this. 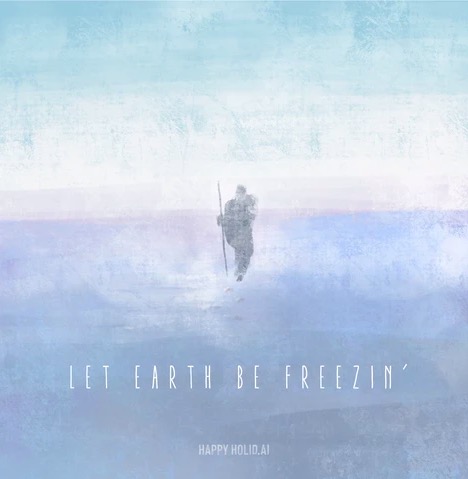 Goes against your typical warm-style holiday greetings, but it's possible the A.I. is worried about climate change. 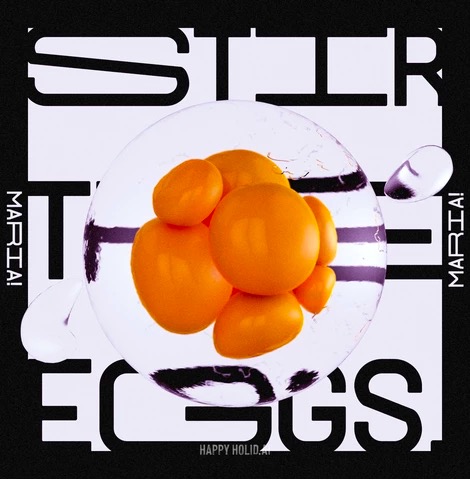 A personal favorite. What the hell is it talking about? The making of eggnog, probably, but who is Maria and why is she being aggressively told what to do by a robot? This could easily turn into "Eat the ice cream, Maria!" 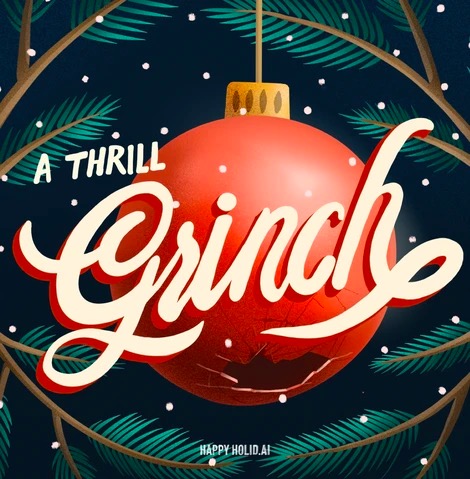 Someone who likes to be a dick at the holidays, just for fun? 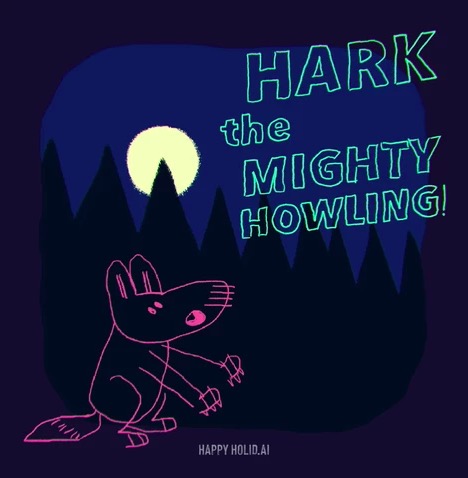 Anything with "Hark" in it sounds Christmassy. The mighty howling could be any number of things, but is likely a child who got up at 5 and hates all his toys by 10. 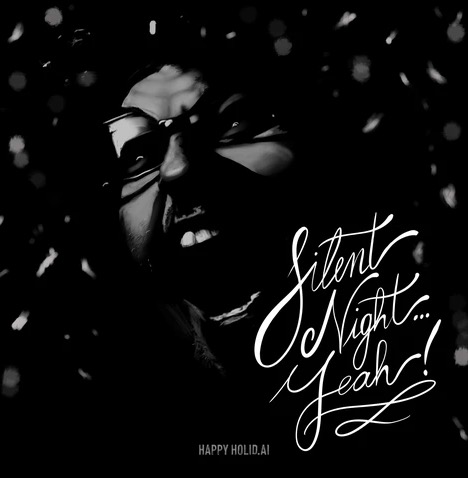 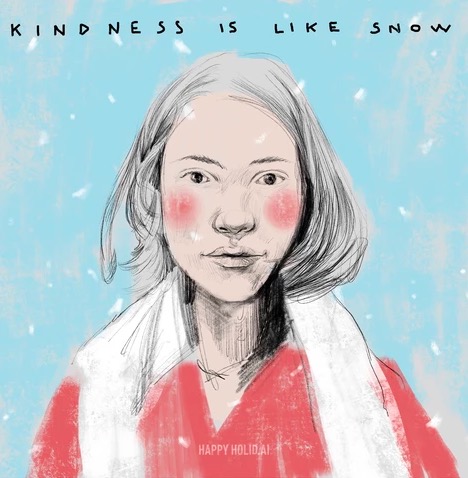 The most poetic entry of the bunch. The metaphor goes unexplained, so you'll just have to make it up on your own.

"There's too many headlines out there heralding A.I. as the death of creativity. We think it's just the beginning," R/GA London says of the project. "So, we decided to make something that would make people smile heading into the break. Ultimately, showing that people and technology working together can open up new creative possibilities."

The agency adds: "People have played before with A.I. and the holidays, but it's always just to show how messed up technology is on its own is. We wanted to create something charming, warm and positive; a true collaboration."

The project was a collaboration between many folks at R/GA London—from strategy, creative, tech, data, production, design and more. Particularly closer to the project were Max Wilke, Igor Pancaldi, Dayoung Yun, Matt Rooney, Jessica Bridges and Lachlan Williams. Some some behind-the-scenes content about the project on its Instagram.