Giving Santa a run for his money

The road to ecological purgatory is paved with limbless dolls and lonesome Legos, and haunted by the ghostly calls of Furbies you'll never find.

TBWA\Paris tells us over 2 billion toys are thrown out yearly … and as the holidays roll around, several billion more will be purchased. So, in keeping with a growing backlash against such flagrant waste, the agency has partnered with European 3-D printing leader Dagoma.

Dagoma studied the most commonly lost or broken parts of best-selling toys over the past 40 years. Then, its 3-D designers recreated more than 100 spare parts that were never previously available.

Operation Toy Rescue hopes to "give everyone the opportunity to repair an item" that may otherwise hit the landfill. Owners of 3-D printers can download a file for the part they need, and print it at no charge. They can also request files for parts that can't be found.

To boost eco-responsibility creds, Dagoma suggests printing spare parts using plant-based filaments. It's also working on designing a filament made directly from plastic toys that are impossible to repair. The results can then be used to fix other toys. 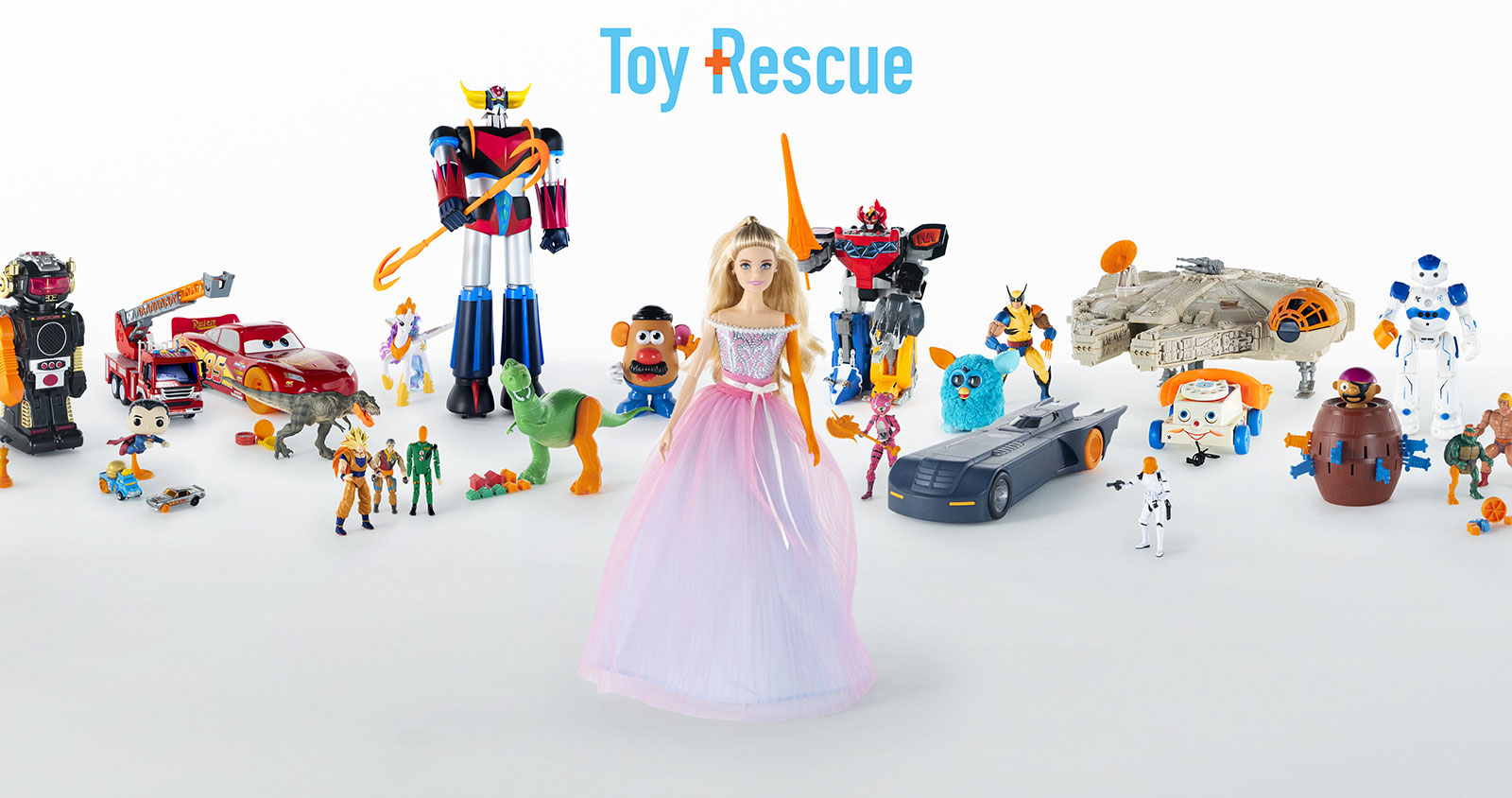 Of course, not everyone is likely to have a 3-D printer. Toy Rescue's got that covered, too: A "Print for Others" option lets members of Dagoma's Maker community play workshop elf, printing parts and sending them along.