Plus, how Yousician has continued music education during the pandemic 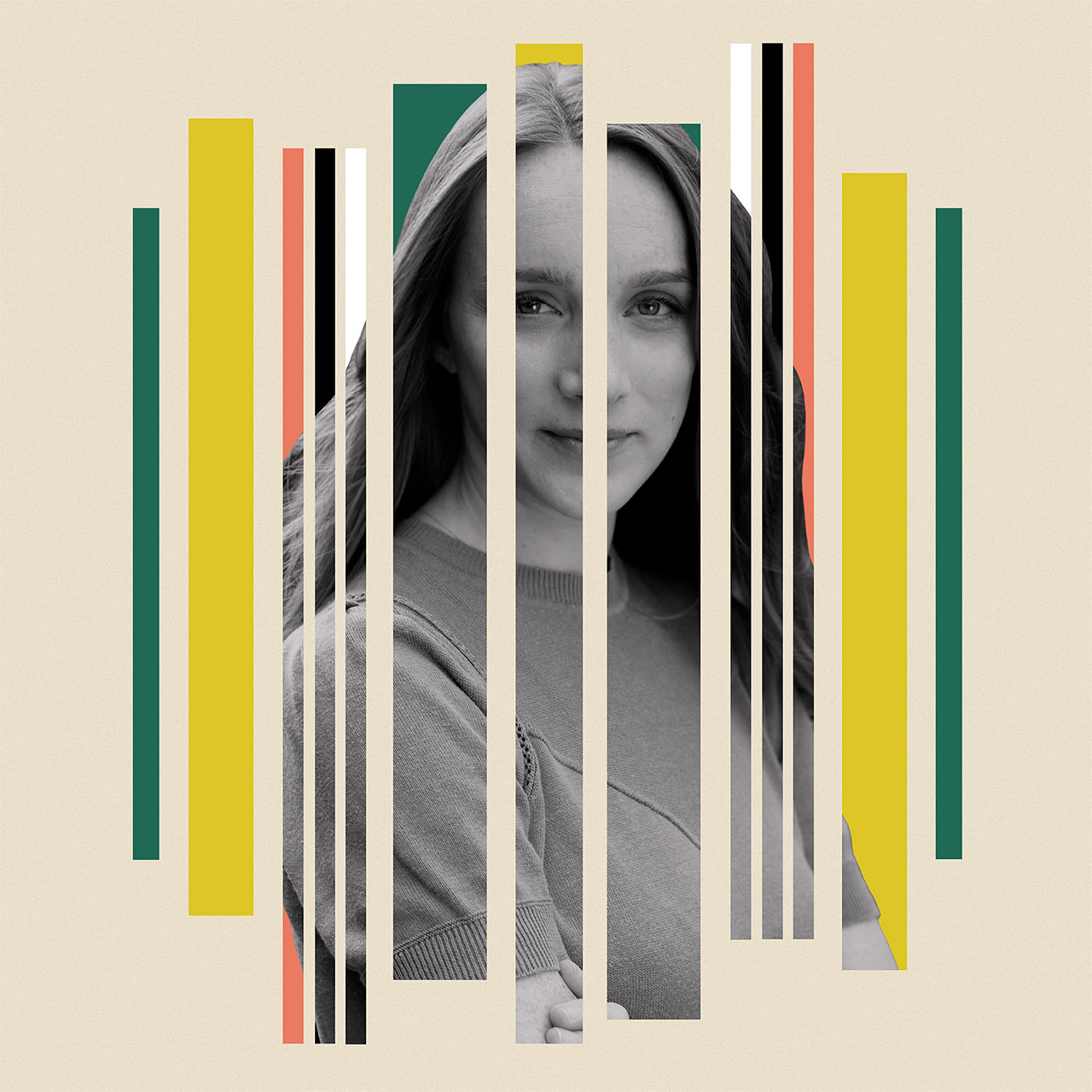 Hadley Spanier is global head of brand marketing and artist relations at Yousician and runs the New York office. With over 22 million monthly active users, Yousician is the largest and fastest-growing music education company in the world—it's the No. 1 platform to learn how to play a musical instrument and its sister product GuitarTuna is the No. 1 tuning app.

Prior to joining Yousician, Hadley was the head of marketing at Verve Label Group (Universal Music Group), leading the marketing, digital, press and creative departments for the group's 10 labels. There, she oversaw campaigns for Diana Krall, Andrea Bocelli, John Coltrane, Tori Amos, Max Richter, Shabaka Hutchings, Jon Batiste, JS Ondara, Madison Cunningham, Tank and the Bangas and dozens more. Her campaigns resulted in multiple No. 1 debuts, as well as Clio and Grammy Awards.

As head of marketing at RPM Productions, she oversaw all aspects of marketing and digital initiatives for Tony Bennett, including albums, touring, book deals, brand partnerships and TV/film productions. She also led the campaign for Tony and Lady Gaga's No. 1 Grammy-award winning album Cheek to Cheek.

Hadley started her career at Sony, working at Columbia and Epic Records. We spoke with Hadley for our Liner Notes series to learn more about her musical tastes and journey through the years, as well as recent work she's proud of and admired.

Growing up, the radio was perpetually tuned to NPR. It was the background soundtrack of my early childhood—sitting in the backseat of the car, my parents up front discussing their jobs and current events.

It wasn't my first, but there was an early experience that shaped how I work with artists. The summer before I started high school, Whitney Houston played the local arena and I got to meet her backstage. She was so protective of her daughter not being photographed. It struck me then that there's a delineation between work and personal life that needs to be protected. I think of it often when working with artists.

When working with Tony Bennett on his second Duets album, I got to know Amy Winehouse as they recorded their duet "Body and Soul," which would end up being her final studio session. Amy is a true artist and a beautiful soul. It was a gift to witness her creative process.

I love The Civil Wars. What a lesson in lightning-in-a-bottle artist dynamics.

While I was at Verve, we signed Madison Cunningham. She's an amazingly talented guitarist and songwriter and a perfectly kind and sincere person: the perfect combination.

I make a point of using all streaming platforms to keep in touch with the consumer experience. Also, I've been getting more vinyl lately to build up my son's collection, including a bunch of Red Raven movie records to go with his Magic Mirror—he loves them.

The Hollywood Bowl. Music, community, beautiful weather and dinner: What could possibly be better?

Your favorite music video, if you have one, and why.

Lady Gaga's entire body of work. She's a dear friend, and I'm in awe of her as an artist. Think about "Bad Romance" to "Telephone" to "Cheek to Cheek" and everything that's come since. She's so versatile at such a consistently high level.

Beyoncé's Black Is King is mesmerizing. The colors, cinematography, fashion. It's an enchanting, creative statement of power.

When schools quickly shifted to remote learning due to the pandemic, we wanted to make sure music education could continue. In response, Yousician offered free access to our platform for all music educators and students globally. Then we partnered with some amazing artists like Jason Mraz to drop in to virtual music classes and surprise the kids. The opportunity to combine music, marketing and social good is what drew me to Yousician in the first place, and I was happy to create positive experiences through music during a difficult time.

Taylor Swift releases an album she wrote in isolation, announces it 14 hours ahead of release, all 16 tracks simultaneously debut on the Hot 100, there's a physical-only bonus track that fans have to wait for, and you can buy the cardigan? This is a music marketing dream.

Brands offer artists an opportunity to reach fans and/or serve as a revenue source. The partnership should be mutually beneficial and feel like a natural fit.

There are two things that matter in this relationship: the fans and the artist. The brand is a facilitator to forge the relationship between the artist and fans. Nothing should get in the way of that connection.

I'd be a baker. Dating back to my great-grandmother, who was born in the 1890s, I come from a long lineage of working women who do a lot of baking. It's relaxing, connective and a great creative outlet. It's really the closest I can get to understanding the creative catharsis that musicians experience.