Warner's Christine Osazuwa on the Thrilling Intersection of Music, Tech and Data

Plus, why she started 'Measure of Music' 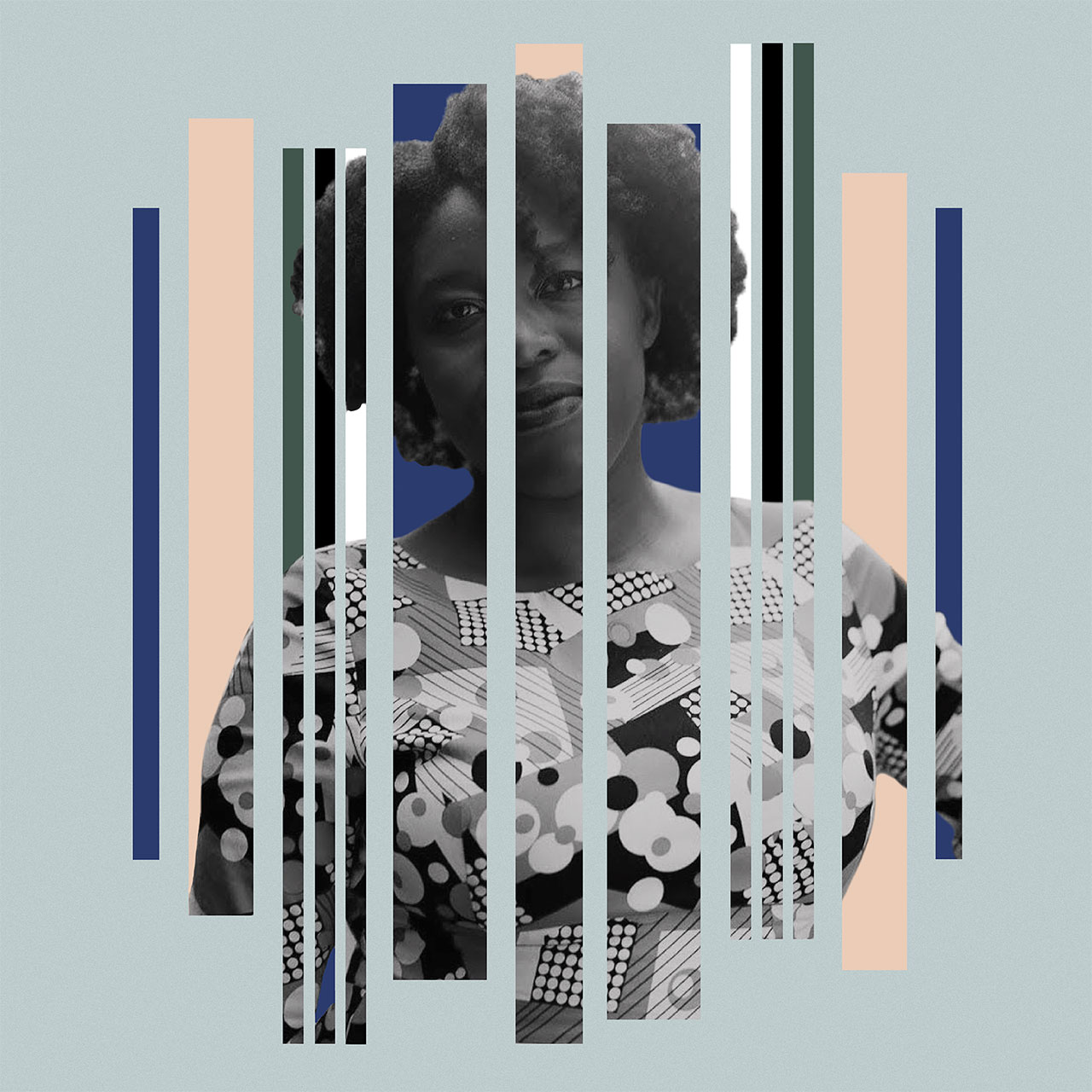 From running street teams to making a music documentary, Christine Osazuwa spent most of her adolescence deeply entrenched in the music industry and went on to receive an undergrad degree in music business, followed by an MBA in marketing and a master's in data science. She managed to combine all of her passions into roles consulting and working with various music startups, venues, festivals, radio stations and labels bridging the gap between music, data and business.

Originally from Baltimore, Christine spent two years in Stockholm, most recently as head of data and insights for Universal Music Sweden. She now calls London home working as global marketing director for data and insights at Warner Music Group, where she uses data to identify and accelerate the careers of the next global superstars and co-leads WMG U.K.'s employee resource group, The Link, for BAME/POC employees & allies.

Christine is also the founder of Measure of Music—part conference, part hackathon—to introduce others to the world of music and data.

We caught up with Christine for our Liner Notes series to learn more about her musical tastes and journey through the years, as well as recent work she's proud of and admired.

When I was a kid, my dad used to play records in the living room and bake bread on Saturday mornings. So I have a distinct memory of fresh baked bread and singing "Papa was a rolling stone..." in the living room with my daddy. Honestly, probably some of the earliest memories of childhood I have.

First one was Good Charlotte. I was about 14 and took my best friend with me. I remember telling my mom I wanted to go to a concert and her response was something along the lines of, "Why would you want to be in a room full of people screaming?" Little did she know what that ignited in me. I remember being dropped off downtown and being SO far away at this arena tour. I recall wearing all black and probably a GC tee? This would have been my little emo kid origin story, I suppose.

Fall Out Boy. I blame Tumblr for discovering them right before "Sugar, We're Going Down" dropped. Pretty sure it changed my life. It's a band that just feels like a common denominator in my Warped Tour world. We all know the words, we hear the other bands they inspired, we all have a story, we all have that one line that feels like it was written for you. They're the first cover songs so many kids playing basement and church shows learn. They've always just been a band that feels like home to me.

Work, mostly, if I'm being honest. I work in a global role, so I'm constantly discovering artists from all over the world that I'm really excited about. Outside of that, the usual playlist discovery and I'm a sucker for a good sync.

The Ottobar in Baltimore. It always feels so intimate to see shows there—I think the cap is only like 700? The first club shows I ever went to were 4 p.m. shows to see Taking Back Sunday, New Found Glory, Hawthorne Heights, I could go on and on ... I made so many amazing lifelong friends in that room and it was an absolute cause of celebration when I became old enough to actually go to the upstairs bar.

I'm a sucker for music videos that are just short films, so I'd say Eminem's "Stan" or TLC's "Waterfalls."

I have so many. For podcasts, New York Times Popcast and Chartmetric's How Music Charts. If you put a music TV show in front of me, I'll watch it. Empire, Nashville, etc. I'm here for it.

I put together Measure of Music in February 2021, a weekend-long hackathon/workshop/conference with talks, tutorials & panels, with an end goal of teams creating a data-driven music project to present to an audience of peers and tech/music industry execs. I'm most proud of the fact that participants and speakers were majority minority in race and gender, and I started it because I was inspired by the dozens of people who connected with me during COVE and wanted to find a way to give back to the community of people passionate about music, tech and data.

I love this company called Fan to Band. Started by some amazing people that recognize the value of fans in artist development and marketing and are leveraging that knowledge within the industry.

I'm not going to be able to add anything that isn't very obvious, but authenticity is always key, and always listen to your fans! They have a pulse on the culture and they will be the first to notice if something seems forced or disingenuous. Once you've identified potential partners, make sure you have a plan, know where this deal fits in that plan, and ask for what you need. The best brand deals aren't always just monetary gains. If you need tour support, if you want to expand to new markets, if you want to build out a network you've previously been unable to tap into, you should make that part of the deal.

Almost everything I said above to the musician applies here. Be authentic and have a plan. Also, don't make a musician feel like any artist could be slotted in their place. Highlight why it needs to be that artist, and let them be the artist you asked for. Don't expect them to contort to your brand.

Nothing I can say here won't sound immensely cliché, but it brings people together in such powerful ways. It spans language, culture, ethnicity, backgrounds while also forming a sense of identity, community and acceptance. Music makes me feel seen in a way nothing else can. I love Burna Boy, and the first time I ever heard Burna Boy was when he was featured on a Fall Out Boy track. As a first-generation Nigerian American kid who grew up going to Warped Tour, that sentence so succinctly says so much more about me and my lived experience than anything else I can think of.

Probably just trying to get back into music, if I'm being honest. But jokes aside, I love working with startups. I've done a lot of consulting in the past and it's amazing how big a difference small changes make when companies are first forming. The less sexy answer is that I think people analytics is a really cool space to try to optimize the way people get hired and work, so given my background in data, it's a space that I'd love to explore.