Plus, what makes a powerhouse collaboration between a brand and an artist 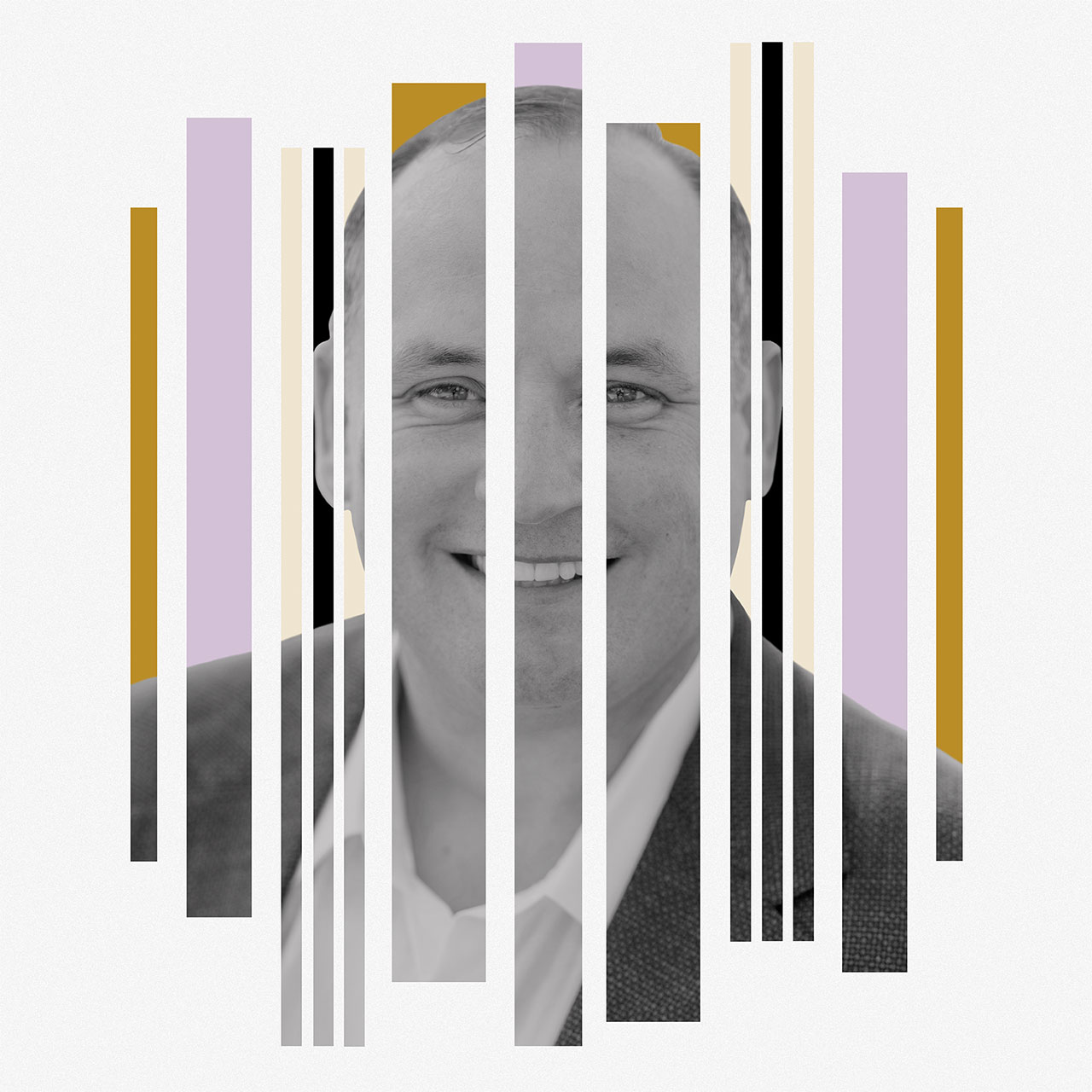 As founder, president and CEO, Walter Kinzie leads the Encore family of brands including Encore Live, Encore Nights, Encore Presents, PAA and CONVRG. Kinzie and his team create experiences that connect people—to each other, their favorite entertainers, ideas, brands and more.

Successful brands within the Encore Holdings portfolio include: PAA, which helps companies, organizations and event planners find and procure the best live entertainment for their audiences; Encore Presents, which tasks itself with creating timeless fan-focused experiences featuring the biggest names in entertainment through partnerships with live venues; and CONVRG, which designs, builds activates and manages consumer tech experiences with rewards, exclusive access, merchandise, and more. Encore Nights has a proven track record of amplifying A-list entertainment events (Garth Brooks, Blake Shelton & Gwen Stefani, Metallica, Florida Georgia Line, Bon Jovi and more) by beaming them simultaneously to thousands of live, in-person satellite events worldwide. Kinzie is based in Fort Worth, Texas, and is a member of the Texas Business Hall of Fame.

We caught up with Walter for our Liner Notes series to learn more about his musical tastes and journey through the years, as well as recent work he's proud of and admired.

I grew up in Edna, Kansas … a small town of 135 strong! I've since relocated to Fort Worth, Texas, which is where I am now.

Music has always played a pivotal role in my life. I can remember being 7 years old when my dad volunteered to put on a concert for the local county fair. Seeing the stage, the lights, the acts and the crowds lit up something special inside me. Observing what my father produced with the limited resources he had inspired me; that was the day I told my dad I was going to do this for a living. I would say this is the moment that sparked Encore Nights, noting how important it is to create the best fan experiences possible.

My first concert, while I wasn't in the audience, was seeing Michelle Wright behind the scenes. My first concert in the crowd was Chris LeDoux, and Brooks & Dunn.

I have a lot of favorites, but if I had to narrow it down, Garth Brooks would be at the top of the list. There are just so many songs he has written that are deeply personal to me. As a result, I was ecstatic to work with Brooks for our Encore Live show and connect with fans in an intimate way during Covid.

When Encore Live debuted the show, I was actively jumping between monitoring customer interaction and service duties, while simultaneously taking in the entire live experience. This included manning the operation War Room (which spanned various time zones!) to walking outside into the mountain air and re-living all the work that went into creating the once-in-a-lifetime event. We had hundreds of thousands of people view the concert from all corners of North America—from Nova Scotia, Canada, to Anchorage, Alaska. During the setup and taping, all I could think about was how we needed to make that night the best fan experience, not only for our customers, but because we partnered with (in my opinion) one of the greatest entertainers to ever live.

I get a lot of my music from Spotify. I read the weekly Billboard lists so I can make a little playlist for myself, that way I can be up to speed. It acts like an education for me. However, I wish I would go out on a limb more to find undiscovered new music. Working in music, it's important to stay up to speed with what's current and what's winning right now.

I helped design a private pavilion at Cook Canyon Ranch in Ranger, Texas, called the Party Lawn. I also produced some shows there, and it's special to me for a lot of reasons. It's an incredible venue. Professionally, the Chicago Theatre is phenomenal.

The video for Fleetwood Mac's "Tusk" is exceptional. They had the USC Marching Band come out for the performance, and the entire video just fires me up about being in the music industry. In terms of something more recent, Childish Gambino's "This Is America" is an unbelievably creative video where he takes on some very real-life issues.

I'm such a sucker for music documentaries, and thankfully there has been an influx of that genre in recent years. I get a lot of them from Netflix, with the Kings of Leon movie and Bohemian Rhapsody being my favorites.

Our global test with Bon Jovi for Encore Nights was absolutely phenomenal. I was so proud to watch the company fearlessly launch something in 36 countries (we went from two countries to 36). We were able to create something that allowed fans who had never been able to attend a Bon Jovi concert due to time, distance or money, to see their favorite artist in concert. We went to places like Belgium, Austria, and other smaller countries in Europe that Bon Jovi had never been able to tour before. When it comes to these smaller countries, it's hard to get bands out there during a tour leg. I was so proud to put together this experience for those fans.

I've been really inspired by The Weeknd's tour and Coldplay's tour. Social media has been teeming with videos and photos, and the reviews have gotten me really excited to see those productions. When it comes down to it, I'm a production geek. I just love the idea of a show and the circus surrounding it more than I love the music and the lyrics.

They need to make sure they have a deep connection to the brand and that they believe in it. Otherwise, it's easy to see it's product placement, and that comes off as inauthentic. It's important to genuinely use the products and be a supporter of them. Additionally, finding a brand to back that creates something memorable and provides you with the unique opportunity to become iconic.

Everyone chases the legendary Nike Air Jordan shoes. In the first year, they were hoping to do $3 million in sales. Now, it's expected they'll do that same amount every five hours. That right there is having an artist who truly believes in the product, immersed themselves in it, and created an incredibly memorable campaign. It's important to be front-facing and prioritize these relationships, whether it's through widening an artist's audience or boosting their connection to fans who otherwise would not be able to see them perform. True authenticity lies in these powerhouse collaborations.

Brands need to pick the right artists who will work to actively engage with fans online. We routinely have artists with smaller fanbases who sell more tickets because they engage online more than huge artists with 100 million followers who aren't authentic and active online. Tons of them have massive followers and no online engagement.

Music has a way of healing, helping you escape, and transporting you away from your troubles. Whether it's in the car listening to the radio or when you're surrounded by like-minded individuals for a concert, music makes magic.

If I wasn't doing music, I would probably be pursuing some sort of hospitality or food service business. Music and food are the greatest connectors in my life; they're my most cherished passions. I love making a meal from scratch, bringing people around the table, and starting conversations around huge plates of food. So, if it couldn't be music, then it would be food.