Plus, his work with Ariana Grande and Muse's haunting 'Won’t Stand Down' video 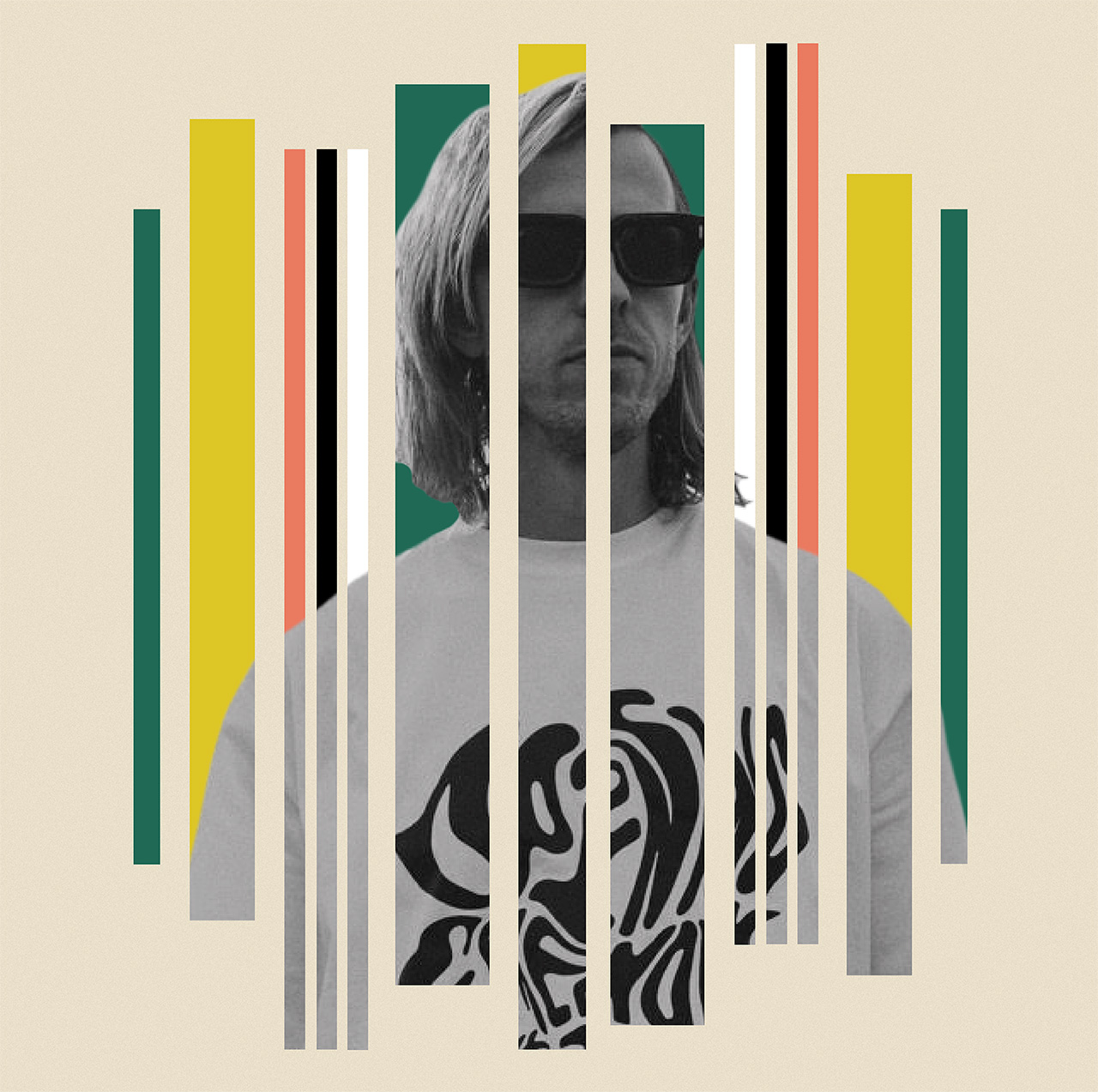 Micah Bickham is Vevo's executive producer of content and production in New York. He oversees the creative development and creative execution of Vevo's U.S. original content. In his 15-plus years of experience, Micah has developed concepts and directed performances for some of today's biggest artists, all while running a large team of creative and technical producers and full post-production team.

We caught up with Micah for our Liner Notes series to learn more about his musical tastes and journey through the years, as well as recent work he's proud of and admired.

I grew up in Beaumont, Texas, which is a pretty working-class town not too far from the border of Louisiana. We still go back here and there, and it’s where I still draw a lot of inspiration. I live in Brooklyn now with my wife Jacy and our two kids.

My earliest musical memories were of my dad playing/singing in church. We also had a lot of music in our house, and were always singing, or listening to records or playing some instrument. We had the sort of family, aunts and uncles, etc., that would gather around the upright piano at my grandparents' house and break into song.

My first concert—or at least, the first concert I chose to go to with friends—was for a band called The Nixons. I can’t remember how old I was, but it was around 1994 or 95 … but they had this song called "Sister," which was a big radio hit at the time! They were playing at the local fairgrounds one fall when the fair would come into town. It’s one of the first mosh pits I’d ever seen.

At times I feel like I’m all over the place. Drake is forever my biggest vibe. I constantly come back to So Far Gone, If You’re Reading This It's Too Late, Nothing Was the Same on a weekly basis. I also have a rather comprehensive vinyl collection of Bill Evans, who is my all time favorite jazz piano artist. On Green Dolphin Street is such an incredible album! But just generally, I get in my thoughts a ton when I listen to music, so I devour artists who help aid that. James Blake, Cole, Kendrick, etc ... but then new vibes I keep coming across like Haux, Bjear, Parcels, Toro Y Moi, Giveon and Luca Fogale. These and tons others get me to those places!

We have a really great Music & Talent team at Vevo who have their finger on the pulse of new releases! They’re always suggesting new acts to me and letting me know who I should be listening to. I’m also finding more artists with Shazam than ever before at the movies, the store, etc. I always love finding artists who are on the rise and reaching out to them—The Strike is one of the most recent ones I’ve reached out to just to say “keep going,” and then for day-to-day, I use Spotify, which is great for discovery.

Kings Theater in Brooklyn was the best-sounding room I’d ever been to. I’ve seen a few shows there, including Bon Iver, and couldn’t believe how great that venue sounded. Otherwise, I love the intimacy of smaller rooms like Rockwood in New York that really put the audience and the artist together in an intimate way.

Nirvana’s “Smells Like Teen Spirit.” I was the exact right age when that video came out to understand what music could "look like"—even before I knew what that fully meant. There was fashion and angst and emotion all rolled up into one. Didn’t Kurt hate that video? I can’t remember, ha!

Broken Record with Rick Rubin. I love the conversation about craft, and no one does it better with more revere than Rick. I would kill to be in a room with him someday … can we get this over to him to make that happen?!

Ariana Grande’s Official Live Performance for Vevo. Ariana’s vocal prowess, her dedication combined with the world we created was the best marriage!  She was also personally a dream to work and collaborate with.

Jared Hogan just directed the latest Muse video for "Won’t Stand Down." Jared is a good buddy of mine, and this video scared me to death. Only music video I’ve watched twice in some time.

Cautiously. In truth, bands/artists should align with brands that understand their culture. Brands that speak to the same people the bands speak to will always feel like an organic fit. Not every artist/musician needs, or is ready for, that type of relationship. It really needs to be considered and be a solid "right" fit.

Carefully. Brands are buying into the culture of the artist(s) they’re partnering with. Again, these two partners need to have aligned audiences, or at the least, aligned intent. Co-opting the music, the arts, culture, etc., for short-term gain is bad for the artists and gross for the brands. There really has to be a "tread lightly" and "build organically" thoughtfulness in the equation.

Music connects disconnected people. It does this between political, socioeconomic, cultural and spiritual divides. We see it all the time. I’m encouraged that the more chaotic we find the world becoming, the more "truth sayers" we find in music across all genres. It’s really beautiful if you think about it. Music is everything.

Since I was 9 years old, I only ever wanted to be in a band and play music. I don’t know what I would be doing if I wasn’t in the music world. It’s not really a thought that’s ever crossed my mind.