Plus, how indie artists should think about syncs 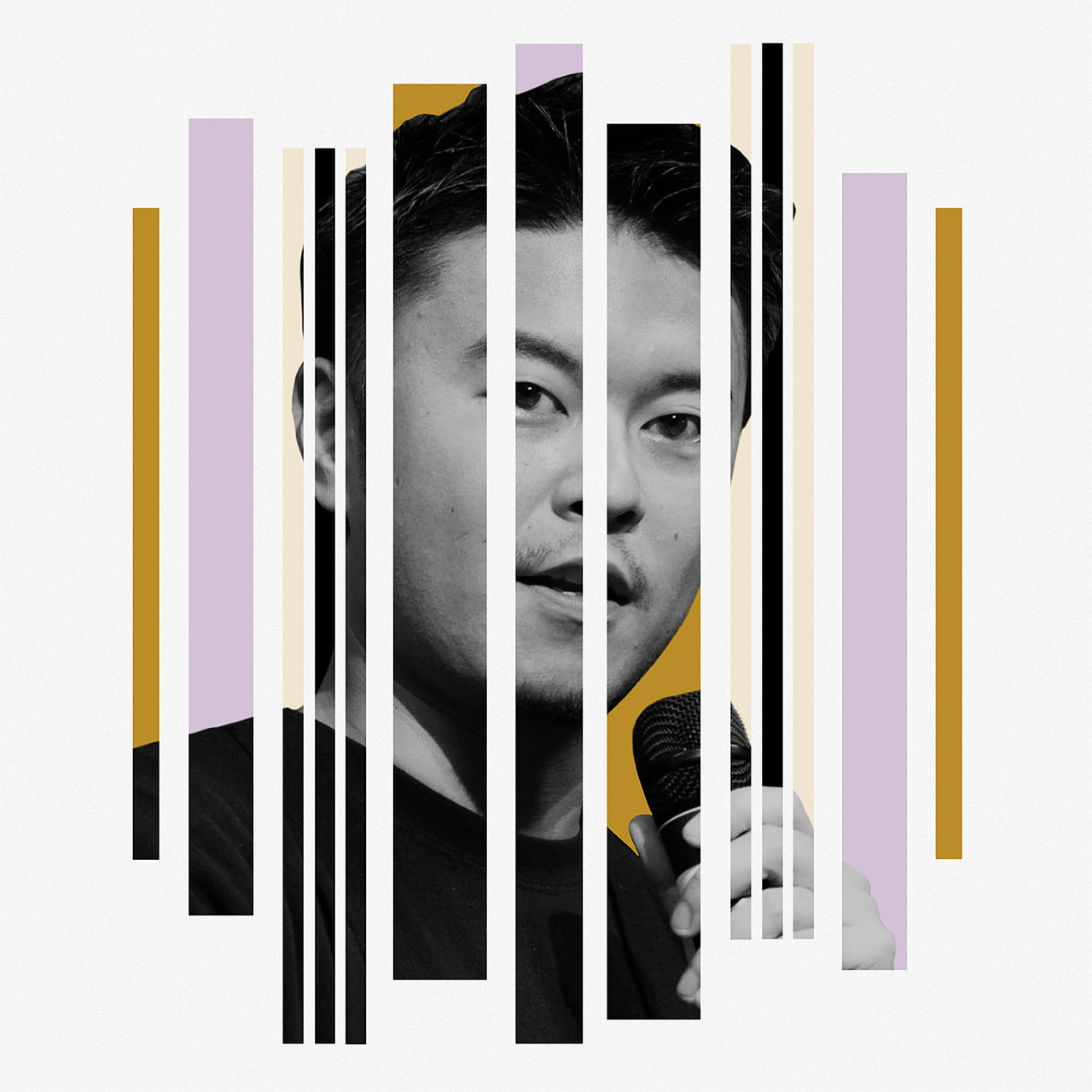 Taishi Fukuyama is an artist, producer and serial entrepreneur in the music/tech space who is now working to democratize physical music for independent artists and labels as co-founder and chief marketing officer at Qrates (pronounced "crates"), a space for fast, hassle-free vinyl creation, financing, distribution and discovery.

His passion for vinyl was born from his experiences as an independent artist and producer. He was named the first Red Bull SoundClash champion in Japan and has written and produced music for some of Japan and Korea's top J-pop and K-pop artists.

In addition to Qrates, he is the founder of Amadeus Code, an A.I.-powered songwriting assistant; Evoke Music, a royalty-free music library made with A.I.; and PRTL (pronounced "portal"), an international representation and development agency for businesses entering the Japanese market.

With Qrates, Taishi took his music/tech experience and applied it to the vinyl problem, creating a crowdfunding platform and end-to-end solution that prioritizes independent artists and labels.

Based in Tokyo, Taishi lives with his wife and daughter. In his spare time, he enjoys running and natural wines. We caught up with him for our Liner Notes series to learn more about his musical tastes and journey through the years, as well as recent work he's proud of and admired.

My best friends in elementary school played in the school's orchestra, and I nagged my parents to rent a violin for me so I could spend more time hanging out with them. During those years, I really fell in love with Leonard Bernstein and I clearly remember being devastated to learn about his passing while sitting in the back seat of my mother's car. I refused to get out until the radio station finished playing his music.

I remember going to a lot of classical concerts in various hall venues as a kid. Getting there was a chore, but once I arrived, getting my mind blown by the acoustics, critiquing the performance in my head, and eventually dozing off was the basic routine.

Leonard Bernstein. Aside from being an obvious musical genius, his ideas around music, phonology and syntax in his lecture series "The Unanswered Question," which he gave while serving as the Charles Eliot Norton Professor of Poetry at Harvard University, has been an inspiration for me.

Language and music can be both beautiful and garbage. Finding common governing laws that define these states is fascinating and, at the same time, unpractical. As one also delving into the space of music and A.I., it's a personal theme in many ways.

I may end up listening to a playlist on some streaming service, but it always starts from interesting people, both music and non-music. I've always been most likely to listen to something that was recommended to me by someone I know and respect, and that hasn't really changed post-internet.

I know this isn't the right answer, but dreaming about the concerts and venues that I still haven't gone to is my favorite thing about concerts. I'm always searching for the next best thing, so it's hard for me to settle on just one place. I'd rather experience it all.

The Chemical Brothers' Star Guitar. I remember playing mind games with myself that were similar to this video, where I would conform my physical surroundings in my mind to the music I was listening to as a child. I'm simply a Michel Gondry fan, too.

If I'm allowed to pat myself on the back here, I'm extremely proud of what we're doing at Qrates. We started the service back in 2015 from a small office in Tokyo, and now are growing a global team helping independent artists and labels get their music on vinyl. Paying out revenue to artists that streaming services cannot and seeing fans light up in a way only a vinyl record can inspire is really rewarding.

Trevor McFedries' FWB (Friends With Benefits) community, which uses crypto tokens as a pathway to access and rewards for fans, rather than simply an NFT to buy just to have it. He has such an impressive track record, from being an early employee at Spotify, to an entrepreneur in residence at J.J. Abrams' Bad Robot, to co-founding Brud, not to mention touring with Katy Perry as a DJ. His pulse on technology and culture is amazing. I'd love to peek inside his brain if I could.

Don't forget your value. A lot of independent artists view syncs as a privilege. And they can be a huge opportunity for discovery! But remember it's a transaction; the brand needs your music, too. In fact, independent artists need diversified revenue streams far more than bigger stars do. Make sure you are paid what you're worth, and never do anything just for the exposure.

Don't forget about the independent community, and remember that a sync in the right TV show, movie, or ad can be life-changing for them. There's a tendency to view music for syncs as an afterthought, and when you approach artists with that mindset, it shows and is a huge turnoff. This is your opportunity to be a tastemaker! Find a band and a song you really believe in, and treat them with respect. If their song takes off because of your sync, more artists and labels will want to work with you, making your job easier.

Probably a chef. There's something about making music and making food which is so primitive, creative and intimately, uniquely human. Also, just like music genres, there are different rules you're supposed to follow for different cuisines and the challenge comes from learning them well enough that you can successfully break them and create something new.

As a musician, I'm used to mixing up different ingredients to form a new whole. On top of that, similar to the music industry, there are legacy gatekeepers that define distribution, quality and value. Chefs, winemakers and farmers, like artists, have found innovative ways to disrupt the status quo in creative ways, and that really appeals to me as an entrepreneur.