Splice's Maria Egan on Karen Carpenter, Chance the Rapper, and Music as Belonging

Plus, where she gets her new music today 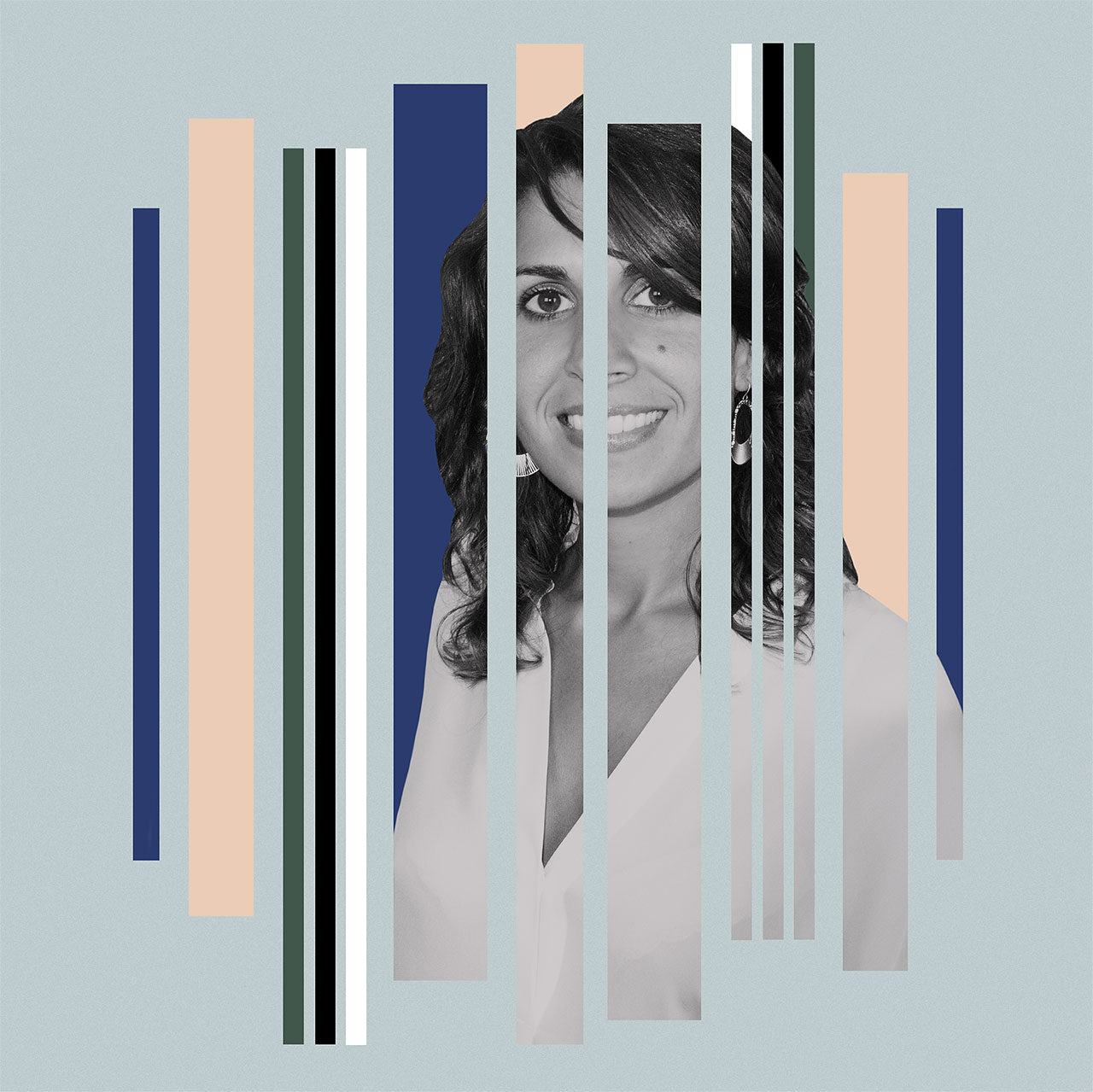 Maria Egan is chief music officer at music creation platform Splice, where she oversees all aspects of engagement with the creative community and music industry. Maria assumed the newly created role in June after seven years with Pulse Music Group, where she most recently served as president.

We caught up with Maria for our Liner Notes series to learn more about her musical tastes and journey through the years, as well as recent work she's proud of and admired.

I grew up just outside London and then spent nine years in New York City, which I consider my second home. I am now in Los Angeles.

Sitting on a shag carpet in my family living room, maybe at 6 or 7, listening to the Carpenters and feeling so affected by the sadness in Karen Carpenter's voice. My family lived in Iran in the '70s, so we couldn't really access the Western rock scene that was exploding on the other side of the world. Their music collection was on bootleg Maxell C86 tapes and mostly Eurodisco, classical and mainstream pop music—whatever they had been able to get their hands on while living in Tehran before the revolution. After we got back to England, I was listening to my older brother's tapes—old soul, '90s hip-hop, indie rock and some rare groove. It was always pretty eclectic.

Finsbury Park Festival—June 6, 1992. I think I lied to my parents about where I was going. I had just turned 14, and my friends and I took the train to London by ourselves for the first time. Pearl Jam, PJ Harvey and the Beastie Boys headlined and we stood at the front of the barrier all day. Their live show was amazing, so visceral and it took me deep into the American alternative and grunge rabbit hole after that. Hence moving to the U.S. as soon as I could.

It has evolved so much over the course of my life. I've gone through phases of obsession with Britpop and American indie rock, super left field, underground electronic music or classic singer/songwriters like the Beatles, Prince, Aretha Franklin and Joni Mitchell in different seasons of my life. At the moment I am listening almost exclusively to African, Middle Eastern and Latin music—Salif Keita, Rosalía, Nusrat Fateh Ali Khan, etc. I'm more and more appreciating artists who embody their regions and delving into more global musical traditions.

Mostly I take walks. Start somewhere familiar on Spotify and then hit Radio and follow the thread. I also always have super young and hungry interns or A&R people with great taste on the team surfacing the best new music around the world. The Splice team is loaded with DJs, music makers and passionate crate diggers, so our internal #music Slack channel, where the team shares what they are listening to, is my new favorite source.

The greatest live music experiences of my life were in Havana, Cuba, when I went for the first time in 2016. I'd go out at 2 a.m. and find underground clubs playing incredible Rumba music, or legends of Salsa who would just show up and play at the local restaurant. There are no large venues on the island, so the live experiences are incredibly intimate, even with "household" names. Otherwise there is something transcendent about being at a massive show like Glastonbury—the intensity of a festival crowd is incredibly life affirming. I grew up going to English music festivals and had some of my most formative experiences in those fields.

Anything by Spike Jonze. I think he elevated the music video to a new art form and he had great taste in artists to work with.

I chair the Diversity Council at Splice, and we just launched our pledge for Belonging and Empowerment. The pledge was a joint effort with some of the most authentic and heartful music fans and executives I have ever worked with. It was very moving to see so many of us putting time, effort and heart into this work, with full executive support.

Everything Chance the Rapper does—from staying truly independent and intensely relevant, to building an entrepreneurial empire with his festival, to using his platform and wealth for social commentary and supporting Chicago schools. He's the perfect modern artist.

Purposefully. I don't think it's an issue to partner with a brand if the artist authentically believes in it, and your fan base's values and the brand's values are aligned.

Selectively. I think everyone can tell when the partnership is just about a financial transaction and if the artist or its fan base would actually resonate with the brand. Beats by Dre did it so well, you could really believe the artists they tapped loved the headphones and were curated perfectly to reflect contemporary culture.

It can do so much. When I travel and hear the same hits playing all over the world, this shared language of music makes me feel like I can belong everywhere. As a teenager listening to lyrics of my favorite writers, music allowed me to see my life experiences reflected, so I felt less alone. We know from neuroscience that music literally heals people. I don't think any other art form has the same power.

Writing travel books and wanting to be in the music world. :)