Plus, why musicians should say yes to working with brands 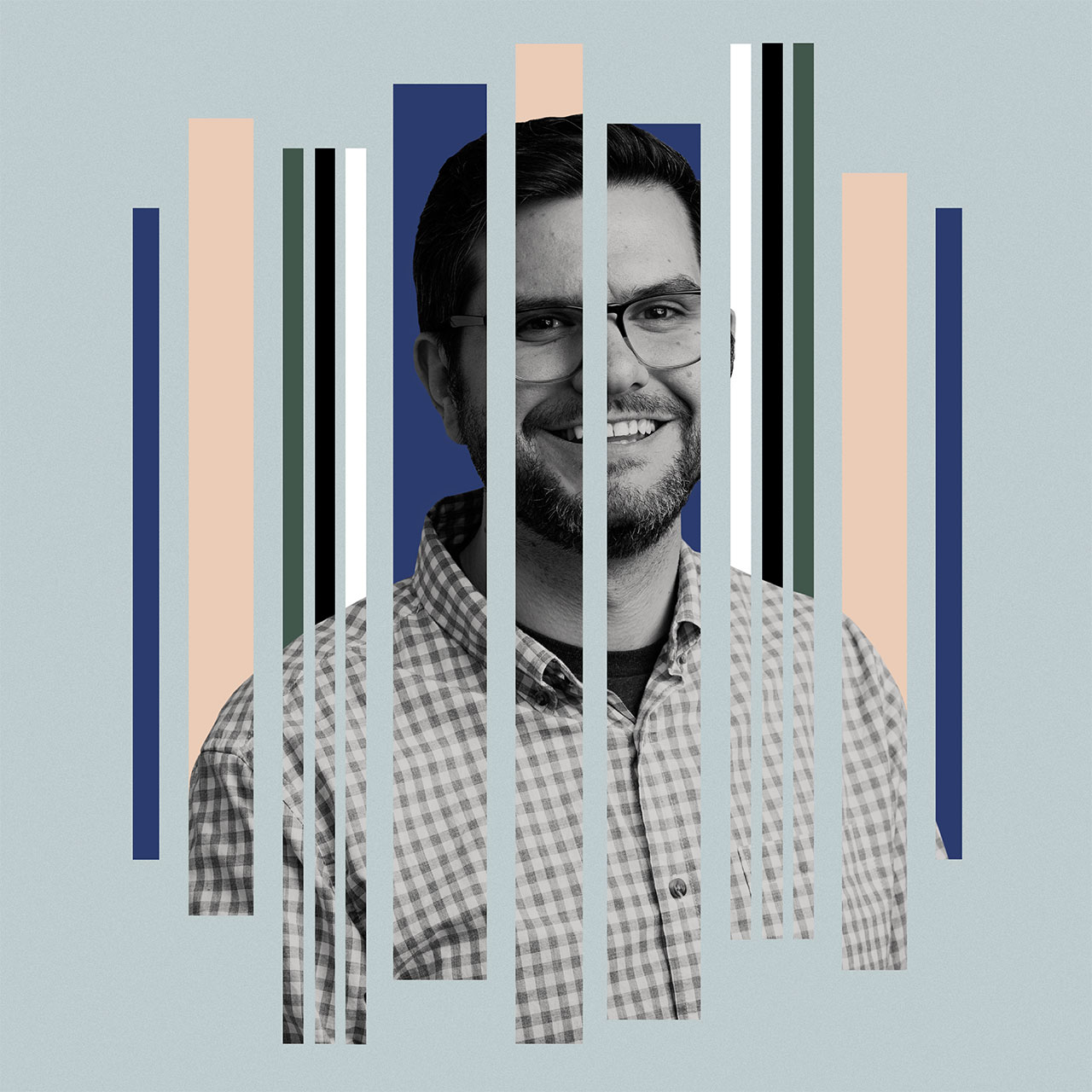 Travis Terrell is co-founder and co-CEO of Soundstripe, a provider of unlimited royalty-free music, stock video and sound effects for video, podcasts and other media, simplifying the licensing process for filmmakers, YouTubers, advertisers, artists, podcasters and creative professionals of all kinds. The company has issued over 5 million licenses for tens of thousands of customers in over 140 countries since Soundstripe’s inception in 2016.

Terrell brings his experience as a live performer, studio musician, producer and film composer to Soundstripe. Inspired by his grandfather, he started his career as a jazz and folk musician in Texas. Fresh out of school and looking for adventure, Terrell sought out the live music scene in Nashville. He joined forces with Disney pop band Everlife, where he toured internationally. Looking to switch gears to the other side of the stage, Terrell became a crew member and tour bus driver for eight years, working with artists such as Alan Jackson, YES, Aretha Franklin, Blondie and Phish.

In 2010, he took up music production, partnering with Soundstripe co-founder and co-CEO Micah Sannan. Terrell and Sannan produced artist records and commercial jingles for international brands like BMW and McDonald’s from 2010 to 2014. During this time, they saw the industry evolving and songwriter royalties decreasing. With the help of co-founder and CTO Trevor Hinesley, the three formed Soundstripe to bridge the gap between music licensing for video and the new mass media market.

We caught up with Travis for our Liner Notes series to learn more about his musical tastes and journey through the years, as well as recent work he's proud of and admired.

I grew up in Mount Pleasant, Texas, and am now a proud resident of Nashville, Tennessee. I was drawn in by the music scene and have now lived here for over a decade.

My grandfather playing his fiddle. Hearing him play every day made me fall in love with music.

My first concert was at a local variety show called the Pleasant Jamboree in Mount Pleasant, where I would later become a house musician. They would have local talent perform, a local Grand Ole Opry, if you will. Some would go on to do awesome things, including Kasey Musgraves and LeAnn Rimes.

My love for Paul Simon gets more real as I dive deeper into his body of work and the man behind the songs. He ingests so many different styles/genres into his music, from Afro-Cuban to classical, jazz, folk and rock 'n' roll. I'm obsessed with how much of a global mixed bag his music is.

I am a Spotify customer. I also love Grimey's record shop in East Nashville, as well as McKay's Used Books & Music. Although I love vinyl, I'm not a huge collector like some.

For classic rock acts doing their thang, Madison Square Garden. For everybody else, Ryman Auditorium in Nashville. There's nothing like the Church!

"Take on Me" by A-ha. It was so far ahead of its time and still looks amazing today.

I love the Broken Record podcast by Rick Rubin, Malcolm Gladwell and Bruce Headlam. Those three cover all the bases musically, and they also know how to get their interview subjects talking.

It would have to be our recent stock-video launch at Soundstripe. It's something where we really sat down and listened to our customers, ultimately deciding to evolve the company beyond just music. Now creators can get any stock media they need from us in one place, and it's been gratifying to see the response, which has been great. We also launched our extension for Twitch, which lets streamers use music from our library in their streams and archived videos. It was a response to the recent spate of DMCA takedown notices being issued on the platform. We just want to keep everyone creating high-quality content legally.

I have always admired amazingly innovative music companies like MonsterCat and Chillhop. They are building a community online using very abnormal methods, and that is changing the definition of what it means to be a label and publisher in the 21st century.

Musicians should have a strategy. The Beatles have historically been apprehensive about working with brands. So has Dylan. But that doesn't mean you should say no. After all, Dylan ultimately sold his entire catalog to Universal! There are plenty reasons why you should say yes. The main thing is making sure the brand shares similar values with you.

Musicians might say they are concerned about the money, and that certainly matters. But they need to have a plan/strategy beyond the dollars. How might your brand elevate/enhance the musician's tribe? Think about that question and have a good answer, and the musician is much more likely to be excited about working with you.

Music is the only art form that can universally and almost instantly make people feel. No matter the walk of life, hearing Beethoven's 5th in an amazing symphony hall will do something to you.

I might consider cooking. I love making Italian food especially. When I was a kid, I would watch Emeril Lagasse every day and try to make the food! I love attempting to make authentic Italian pasta dishes ... and my friends enjoy it, too!