Secretly's Robby Morris on the Two Phoebes, Bandcamp Friday, and Getting Back to Record Stores 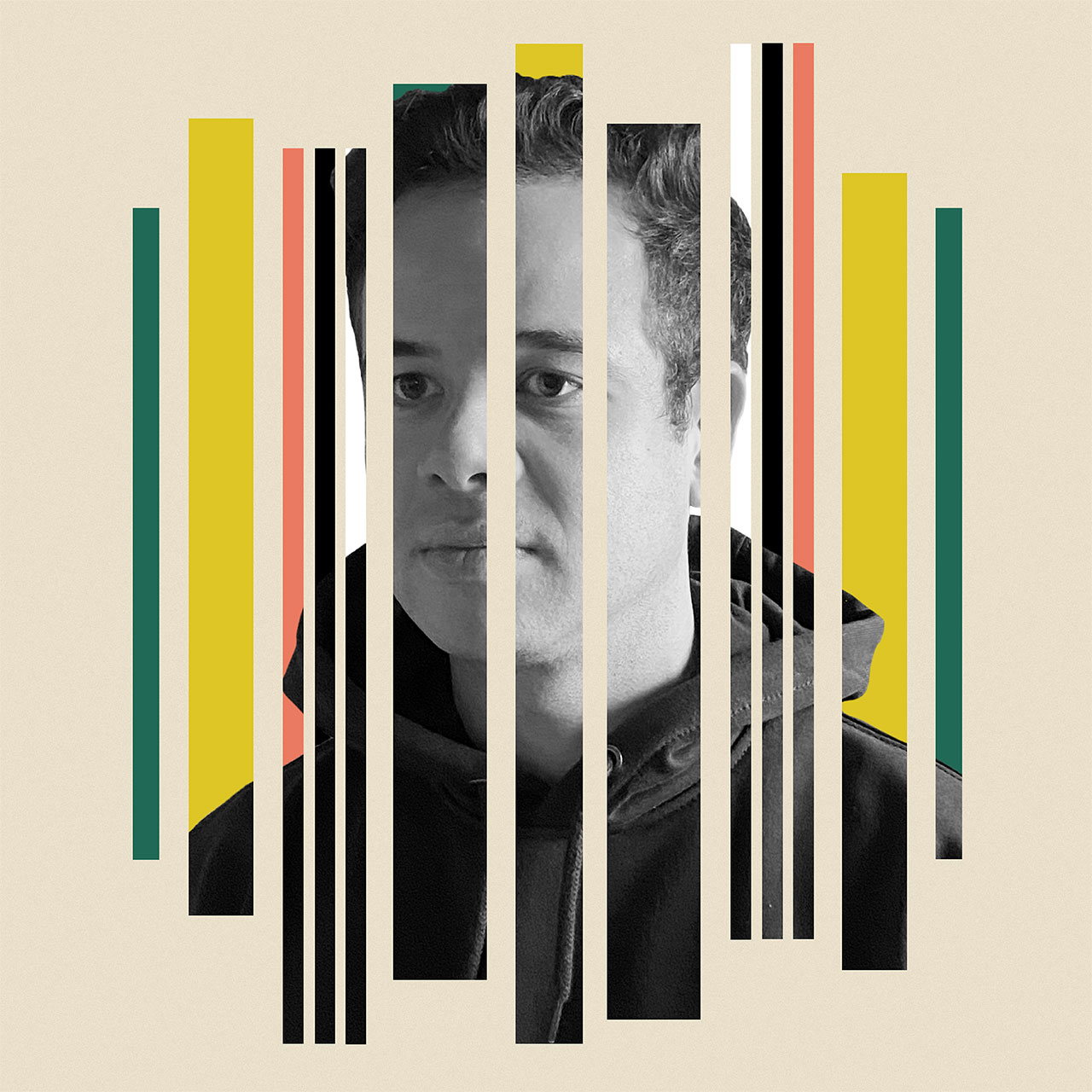 Morris also manages brand partnerships for the labels and has recently led projects with Facebook, Microsoft, Amazon, Spotify, Google, WeTransfer and Beats By Dre, which have included documentary content, marketing partnerships, technology activations, and live events and installations. He is currently developing a podcast production vertical for the labels.

We caught up with Robby for our Liner Notes series to learn more about his musical tastes and journey through the years, as well as recent work he's proud of and admired.

My family moved around a fair bit, but our living rooms always had these massive Dahlquist speakers on which my dad would mostly be listening to classical music. Although my parents didn't boast a large record collection or actively buy that much music, their devoting so much physical floor space to music in my house was a sign of its priority—that definitely left an impression.

I was lucky enough to grow up in an area—South Bay Area, California—where were there were punk, hardcore and indie rock shows within walking, biking or bus distance. There was such a rich community of local and touring bands that would come through that its hard to put a pin in who was the first.

For me there's two major pillars: the great iconoclastic songwriters from Bob Dylan, Nick Cave to Scott Walker, to Bill Callahan, Chan Marshall, Dan Bejar and David Berman; and across from that, the Velvet Underground and the Stooges, who turned the idea of classic rock on its head, and Unwound, Sleater Kinney, Drive Like Jehu and Sonic Youth, who followed in their wake.

My computer's always got too many tabs open with way too much music in them, whether it's pulling tracks from our "art team's listening to" Slack channel, to friends' Mixclouds, to recent Bandcamp discoveries.

There are amazing record stores scattered around the globe, with truly passionate and creative folks running them. From World Of Echo in London, to the recently shuttered Two Bridges in NYC, there's an incredible, living tradition of independent retailers handpicking music that you wouldn't be able to stumble upon on your own. They don't just sell music, they evangelize it effusively ...  I can't wait to get back into the stores.

Before the pandemic, a friend snuck me into a house show in Ditmas Park where a band, whose last shows in New York were two sold out nights at Brooklyn Steel, were playing a bit of a homecoming show for a group of friends.

Working in the music industry, there's something rewarding in watching artists we work with play increasingly larger shows, but in this instance watching a band commune with their friends and family was such a change I hadn't realized I'd been missing—where music couldn't be conflated with ticket sales, streaming numbers or album equivalents, and instead was 100 percent about the experience.

Perfume Genius "Slip Away" directed by Andrew Thomas Huang. There is so much energy in this music video, how it swings between so many elements at once, beauty and artifice; it's vintage, modern, Victorian, Rabelaisian, modern, political, tender, triumphant, New Wave and New Age all in about three minutes.

Turned Out a Punk, Object of Sound, Kreative Kontrol, Apology all host great conversations about music. But what I'm most frequently streaming is radio: WFMU, NTS, Worldwide FM, The Lot—all essential.

Late last year, the inevitable finally became reality: Phoebe Bridgers and Phoebe Waller-Bridge united. The two of them came up with an extremely ambitious treatment for a music video that would be shot during the pandemic, in Scotland, and featuring a major television star. We partnered with Facebook to pull it off. The platform had just launched their Premium Music Videos and they supported this video as one of its early exclusives. In addition to underwriting and hosting the video, the Music team at Facebook supported the visions of the artist and director, unencumbered. They worked very closely with us on a choreographed roll-out which included a huge marketing campaign as well as bringing in the agency Kamp Grizzly to build out an Instagram filter and other visual accompaniments.

Bandcamp Friday. Not just an incredible vehicle for supporting struggling artists, it's a gift to us, the lucky fans who get to indulge in new sounds, special releases and fresh discoveries every month.

Brand partnerships can be a huge boon to campaigns, granting exposure or helping float ambitious ideas that outscope budgets. But I always communicate to artist teams that brand partnerships—and the money that comes along with them—should be considered extras on a campaign, not something to count on, depend on, or jump into hastily.

Record campaigns last 18-24 months, with touring they can last more. The most successful partnerships can support an artist through the entire journey rather than a one-off partnership, sponsorship, activation or sync.

Music is expansive; it's so easy to get drawn into what story an album tells, what a song can look like, what world an artist can pull you into. It creates community even when we are apart.