Plus, her obsession with New Music Friday Latin 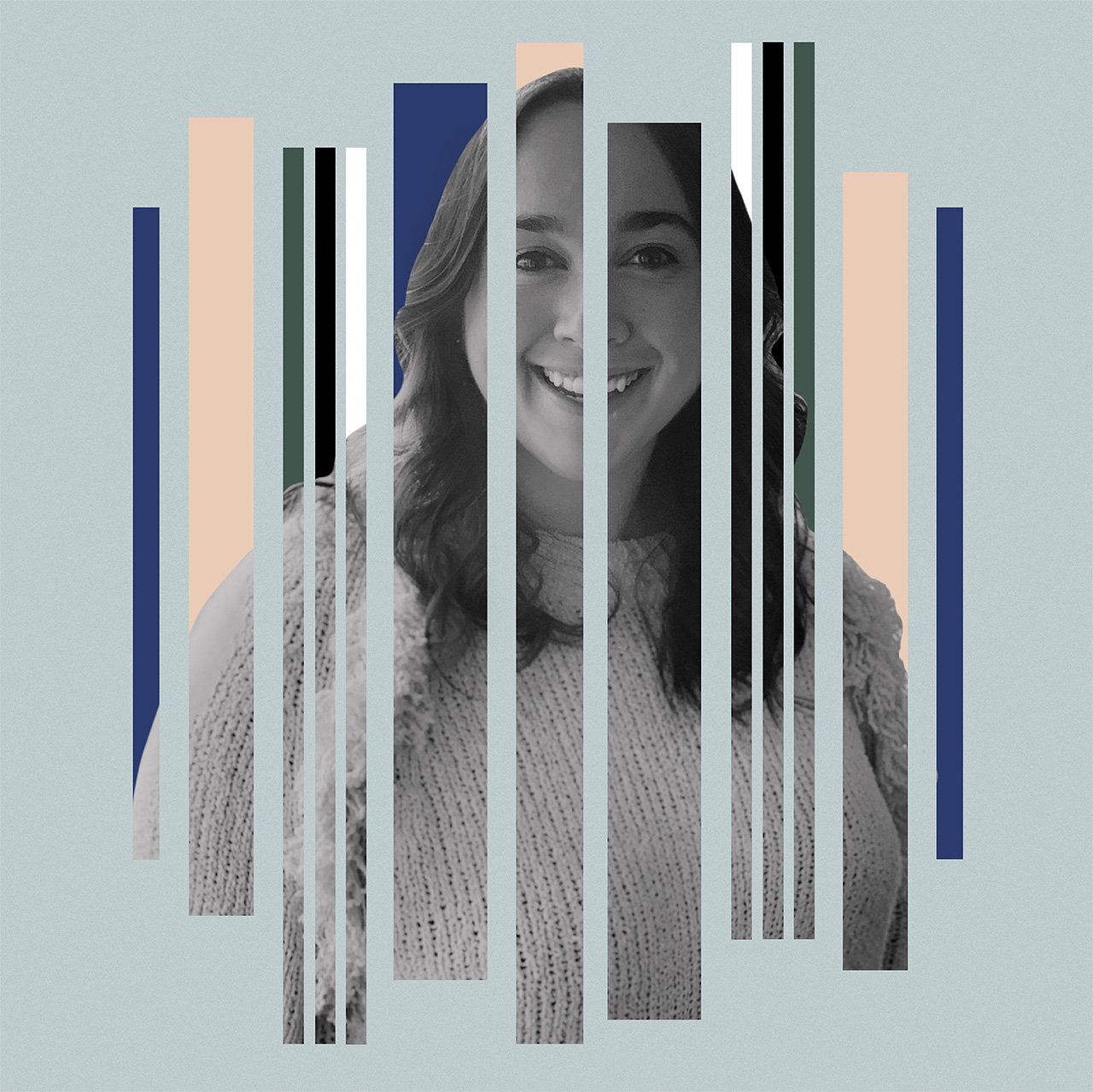 Jen Tanner is a music aficionado and artist advocate who partners with talent to empower their visions. As senior director of global brand partnerships at RCA Records, she leads RCA's efforts to strategically connect artists with resources by creating meaningful moments, experiential activations and endorsement deals with RCA's global brand partners.

Her portfolio includes collaborations with brands like PlayStation, BMW, Jack Daniel's and Peloton, among others. In addition, Jen also supports the curation of RCA labelwide initiatives and activations including Governor's Ball and SXSW as well as internal programs such as the NipperU summer internship program to highlight the next generation of industry leaders.

A longstanding member of the RCA team, Jen first joined as an intern for the brand partnerships department in 2013. Since then she's been a part of the ubiquitous evolution of brand partnerships in music, having executed partnerships for superstars such as Alicia Keys, Doja Cat, Kesha, Kygo, Khalid and SZA as well as the next generation of breakthrough talent including Tate McRae, Latto and Fousheé, among others.

We caught up with Jen for our Liner Notes series to learn more about her musical tastes and journey through the years, as well as recent work she's proud of and admired.

I grew up attending an immersion school where we learned all of our subjects in Spanish, and as part of that, a lot of my teachers would introduce us to different aspects of their cultures. One of our teachers was from Mexico and in 2nd and 3rd grade he would teach us traditional Mexican dances. You could probably say it's where my love for Latin music started, and we would usually end up performing the dances we learned at recitals and local community events.

My first concert was the Beach Boys at PNC Bank Arts Center in New Jersey when I was 8 or 9 years old. I'm from Indianapolis but my family's from Jersey, and we'd spend some time every summer at my aunt's house. Since my parents played a lot of oldies, I was so excited for the show, and I remember all I wanted to hear was "Barbara Ann," which was one of the last songs on the set list. To be around so many people who were just as excited to be there was so cool to me.

All-time: Carlos Vives and Allen Stone. Totally different sonically (let alone linguistically), but both sing with such passion and exude happiness that is infectious, especially when seeing them live. I first learned about Allen when he was opening for another band in college and have seen him six or seven times since. You feel such a sense of fun and community at all of his shows, plus I'm never mad at a horns section. Similarly, seeing Carlos Vives feels like you're being transported to Colombia for just a few hours, especially when a classic like "La Gota Fría" or "Pa' Mayté" come on. Both are my go-to artists when I need a pick-me-up.

Right now: C. Tangana. El Madrileño is one of my favorite albums of the year. Highly recommend checking out all three of their Tiny Desk performances!

Spotify is my go-to. I love perusing the different playlists and I look forward to every Friday to check out both New Music Friday and New Music Friday Latin. Have a group chat with some of my closest friends that blows up every Friday morning about NMFL and it's always a highlight of my week.

Your favorite place to see a concert

I'm torn about this one! I love venues like 9:30 Club in D.C. and The Apollo in New York, as they both have such rich histories and you can tell an artist feels that when performing there. On the other hand, it may not be the spot for a cool underplay or seeing someone before they break, but I love an amphitheater show. Sitting on a lawn with a great group of friends, listening to an artist but also a crowd of that size singing back their favorite songs. It's a one of a kind energy and really shows how music has the power to bring people together.

I don't have one per sé, but the videos that immediately come to mind are the ones I remember watching on MTV while getting ready for school in the morning. Fatboy Slim "Weapon of Choice," Red Hot Chili Peppers "Can't Stop," Shakira "Objection Tango," Nas "I Can", anything/everything Missy Elliott … would regularly be running late waiting/hoping for a specific video to come on.

Making the Video on MTV (please bring that back!), and soundtrack wise Insecure.

Earlier this year I worked on Tate McRae's first brand partnership with Essentia Water, where she's now an ambassador opposite Patrick Mahomes. It's a really special moment to work with an artist right as they're taking off, and Tate has such a strong drive and work ethic that's going to take her far. The partnership with Essentia is an organic one as she already loved them as a brand, and they've really become true partners making sure Tate's priorities and story are woven into the work we're doing with them. Excited for what's to come there.

Essentia Water | Stop for Nothing – Tate McRae in the studio

Have really enjoyed seeing the partnerships Snoop has been putting out there lately. From 19 Crimes to the Olympics commentary on NBC to a Corona commercial with Bad Bunny (not to mention Martha!), he's absolutely everywhere, at the center of culture, but in a way that's not in your face and is so natural to him.

Start with your story and the brands you have a natural affinity for. Is it a hobby or something you're passionate about? A job you worked at before focusing on music? Something you grew up with or have always dreamed of doing? From there, let's build out how to weave a brand into those dreams and goals. Also, don't be afraid to share those stories with your fans. If an artist is an authentic fan of a brand and their audience is aware of that passion, it makes the conversation with the brands much easier and the excitement rings through to both fans and consumers in the partnership created together.

Be open-minded to giving artists creative input. The reason why most brands look to work with artists in the first place is they influence culture and people are interested in their perspective. When you allow an artist to truly become a partner and create a meaningful story together, you're tapping into the fullest extent of what they have to offer, plus you're creating something that the artist is genuinely excited to share with the world.

Music is one of the only things that has the ability to transcend time and language barriers and is frankly a big reason why I stay inspired. Regardless of how you're feeling, where you are, how old you are, who you're with … there's a sound or song that can be associated with it. It has the ability to take you to any time or place you want to be, even for a few minutes, and find common ground with someone new. It's a pretty powerful and beautiful thing to experience, let alone be a part of.

In Covid, I have definitely joked with friends about opening a diner or breakfast sandwich spot together one day, but if I didn't work in music I'd definitely still be working to bring people meaningful experiences. For some of the reasons mentioned in the question above, I think music does it better than anything else, but whether interior design in helping someone build a home or in hospitality helping people travel and explore other cultures around the world, I would still be in the memories business.