Plus, her love of Fiona Apple and more 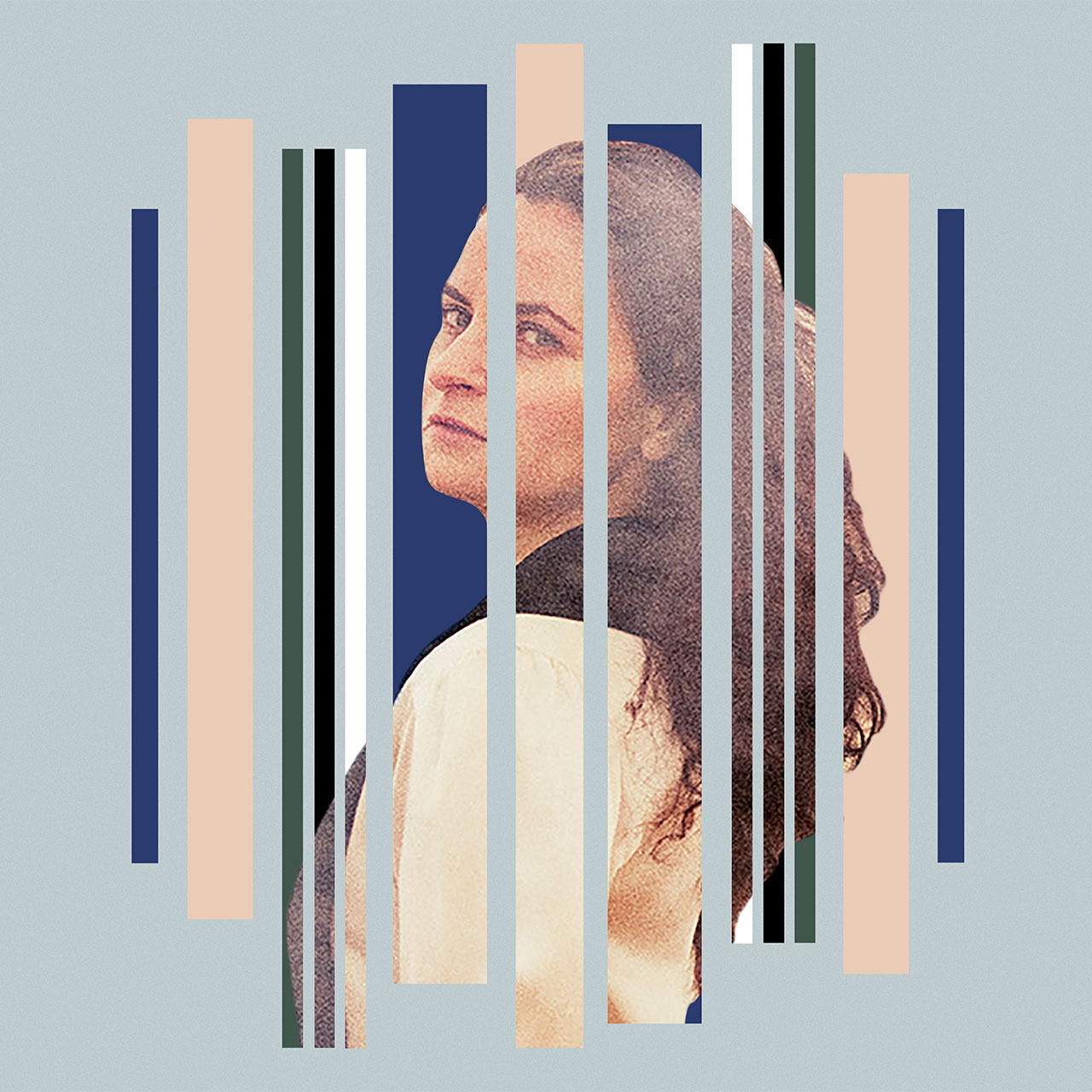 Born into a musical family, Rain Phoenix has been writing and performing since she was a child.

In the late '80s, at age 16, she joined her brother River in his band Aleka's Attic, developing a devoted following based on early recordings such as "Goldmine," "Too Many Colors" and "Across the Way." In 1997, she joined new wave punk band The Causey Way with her sister Summer, and in 2003 formed papercranes, which she fronted for the next decade. She co-founded the folk duo Venus and The Moon in 2013, and has recorded as a solo artist recently.

She has also lent her voice as a backup vocalist to various legendary groups, working with R.E.M. in the studio and accompanying Red Hot Chili Peppers on the One Hot Minute Tour.

Also an accomplished actress, Rain founded LaunchLeft, an "alliance of left-of-center artists," which currently doubles as a podcast and label home for both Aleka's Attic and her very first solo record, River.

We caught up with Rain for our Liner Notes Q&A series to learn more about her musical tastes and journey through the years, as well as recent work she's proud of and admired.

Singing with my brother at age 3.

The Jackson 5. I remember being mesmerized by the live performance, energy and choreography. My family was very musical, and we all performed together when we were young. It made me want to get better at it.

Your favorite bands or musicians.

Kate Bush and Bob Marley. Kate for her songwriting, voice and performance art. Bob for his soul truth and mood-changing songs

I hear a lot of new music by way of submissions to my podcast, LaunchLeft. I usually listen via Apple Music.

Current favorite video is for my song "Time Is the Killer ft. Michael Stipe (piano version)," which I also directed. I'm a huge fan of happy accidents. For the video, I set my iPhone on slow motion, used an upside down trashcan as a tripod, then danced at the bottom of an empty pool … When I put the song to the footage, it lined up perfectly and evoked the sentiment of the lyrics so well.

Aleka's Attic "Alone U Elope." To honor my brother River's 50th birthday on Aug. 23, 2020, I decided to release two of his songs from the band we were in together in the early '90s. It's been a beautiful journey to go back in time and unearth the melodies I grew up with.

Fiona Apple. Her honesty is so damn honest! I adore her unapologetic songwriting, her skill, her punk-rock production and her activism.

I think it all depends on your motivation. Behind every brand is a person, so having open conversations about how the partnership can help elevate all involved. This helps if we are working with brands that align with our principles.

If brands thought of themselves as creatives too and really tried to communicate with artists and create the best, most true-to-life collaboration, there is no end to the possibilities.

Communicate with everyone. Music is not only the universal language, but the language of community and compassion.

I don't understand the question.